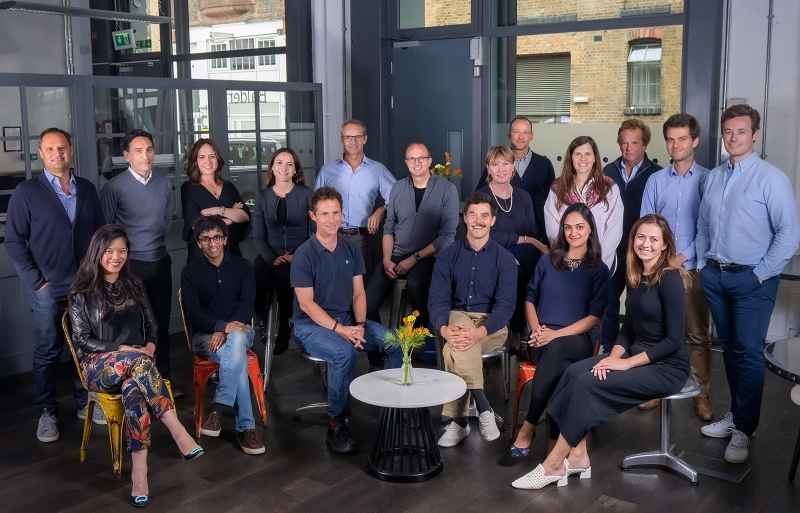 Balderton Capital, a London, UK-based venture capital firm and one of the earliest investors in fintech giant Revolut, on Monday announced the launch of a new $400 million (£311 million) fund to support European tech startups. Launched against a backdrop of unprecedented momentum within the European tech ecosystem, the fund will focus on the series A stage, when startups typically raise their first major round of outside investment. This is Balderton’s seventh early-stage fund since its formation in 2000, and eighth including Liquidity I, bringing the total funds to over $3 billion.

Originally founded in 2000 as the European outpost of well-known US venture capital firm Benchmark Capital, Balderton Capital became fully independent in 2007. The company has made over 100 early-stage investments between 2000 and 2017, including Betfair, The Hut Group, MySQL (sold for $1B to Sun Microsystems), Yoox, Bebo (sold for $850m to AOL), NaturalMotion, Kobalt Music Group, Lovefilm, Revolut, CityMapper, Sophia Genetics, Magic Pony and Carwow.

Since the start of 2018, Balderton’s portfolio has raised over $2 billion in follow-on funding, and now employs 18,000+ people in 50+ countries. The firm now have active investments in more than 90 companies, founded across 15 European countries.

“We believe Europe has the potential to build the next generation of technology giants, and we are focused on helping brilliant founders fulfil that ambition. We are seeing more and more exceptional founders raising Series A in Europe. With today’s new fund we want to build on that momentum,” said Bernard Liautaud, Managing Partner, Balderton.

In a news announcement on its website, Balderton said that its new $400m fund would be managed by an investment team of 15 people across Europe. It now also has permanent staff in Berlin and Paris.

Commenting on the funding, Bernard Liautaud, Managing Partner, Balderton said: “We know from our firm’s 20 years of European investment experience that Series A is a critical point in a startup’s journey — it’s a magical moment when they are reaching product-market fit, are poised to scale and have to make decisions that can affect their growth trajectory for years to come. Our whole team is dedicated to helping our founders tackle those decisions as they embark on their journey.” 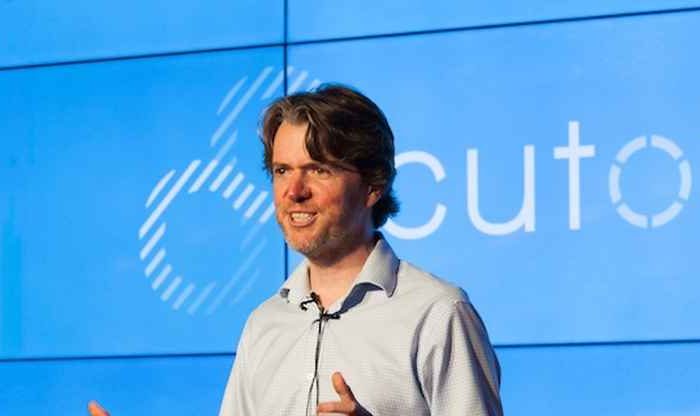 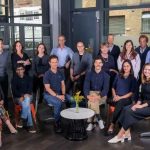