Struggling real estate startup WeWork is reportedly planning to lay off at least 4,000 of its staff in an effort to stay afloat and reach profitability, according to a report from New York Times. The layoffs could be announced as early as this week.

The cuts will take place across WeWork’s entire global operation. One person familiar with the plan told the Times that as many as 6,000 employees could ultimately be laid off. “Under the plan, the company’s core business of subletting office space would lay off 2,000 to 2,500 employees, one of the people said. An additional 1,000 employees will leave as WeWork sells or closes down noncore businesses, like a private school in Manhattan that WeWork set up,” Times said.

“Additionally, roughly 1,000 building maintenance employees will be transferred to an outside contractor. Together, these employees would represent around a third of the 12,500 people WeWork employed at the end of June.

This news did not come as a surprise to many. Back in October, we wrote about WeWork when the flailing startup was reportedly planning to lay off a quarter of its 12,500 employees after the company fired CEO Adam Neumann and cancelled its IPO. Also in September, there was another report that approximately 20 long-time friends and family members would be let go from the company.

Last week, WeWork reported a third quarter loss of $1.3 billion from a revenue of $934 million. Founded in 2010 by Adam Neumann and Miguel McKelvey, WeWork provides members around the world with space, community, and services through both physical and virtual offerings. Its mission is to create a world where people work to make a life, not just a living. As of Q2 2019, WeWork had 528 locations in over 111 cities and 29 countries. 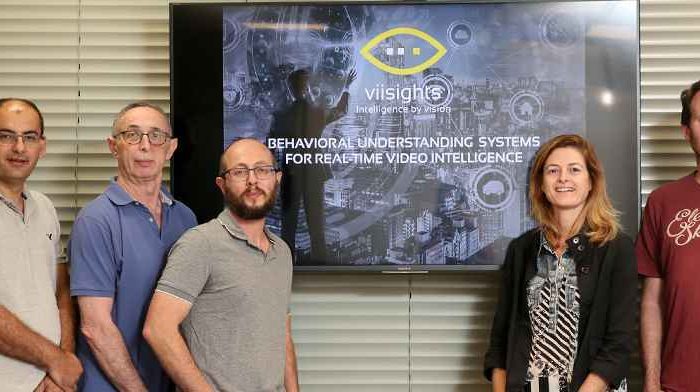