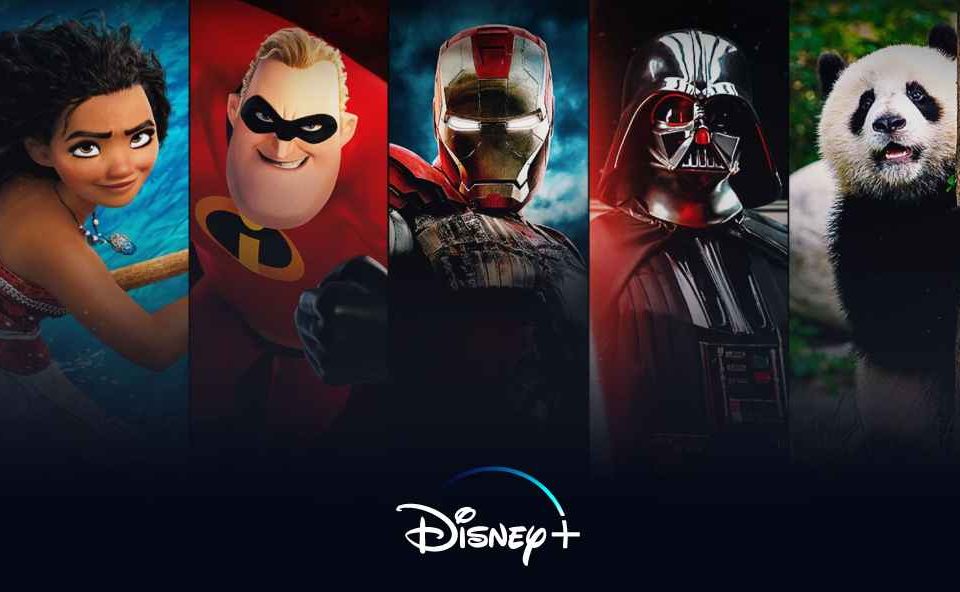 As we wrote yesterday, Disney launched its long-awaited Disney+ streaming service Tuesday. The launch was, however, hampered by glitches and technical errors which prevented some users from connecting with the service. But that didn’t stop customers from flooding to sign up for the service. Now, the data is in. Disney announced it has surpassed 10 million subscribers within 24 hours of launch.

Wall Street was pleased with the news. Disney’s stock was up 7.35% by Wednesday’s close, adding more than $13 billion to its market cap, which now sits at $268 billion. The announcement is a wake up call for Netflix. The popular streaming service’s shares were down 3.1%. Disney’s new streaming service launched Tuesday with some technical errors that prevented some users from connecting with the service.

The streaming service is currently available on popular platforms and devices such as Apple TV, Google Chromecast, Android, Android TV, PlayStation 4, Roku and Xbox One but not on Fire TV devices.  The service is available for $6.99 per month or $69 per year. Disney+ comes with two plans. Disney+ also comes bundled with Hulu, and ESPN+ for just $12.99. 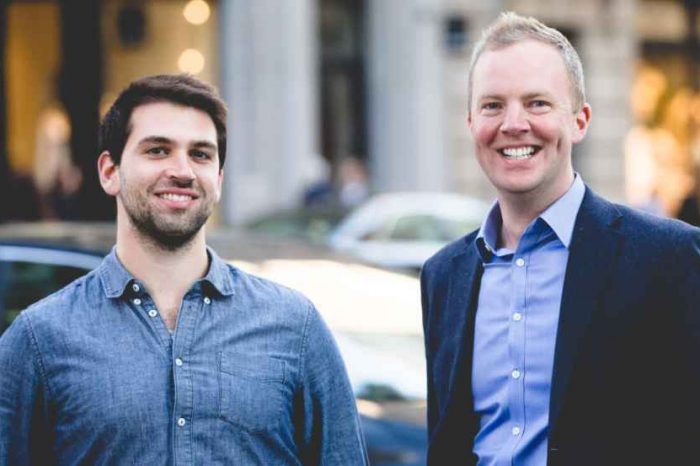 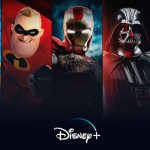