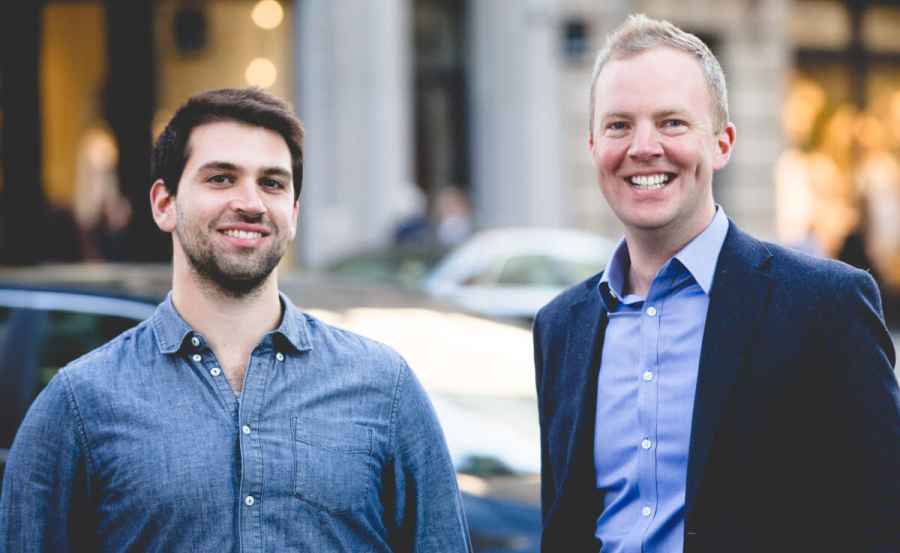 Hola! Below are some of the top tech startup news for today, Wednesday, November 13, 2019.

Hive raises $10.6 million Series A to bolster its product development. Hive, a New York-based software startup and developer of productivity platform focused on worker productivity, announced it has raised $10.6 million Series A funding. The round was led by Comcast Ventures, with participation from existing seed investors Tribeca Venture Partners, Vocap Investment Partners, and Rembrandt Venture Partners. Founded in 2015 by Eric Typaldos and John Furneaux, Hive is the productivity platform behind Uber, Netflix, Starbucks, WeWork and thousands of fast-moving companies around the world. The funding proceeds will be used to bolster development of products like a service that automatically assigns next steps from emails.

DoorDash, a SoftBank-backed food delivery startup, raises $100 million at $13 billion valuation. DoorDash, the food delivery startup backed by SoftBank, announced it’s raising a new round of funding that now values the unicorn startup at around $13 billion, according to a report from Bloomberg. The funding, which was reported to be at $100 million, was backed by investments from T. Rowe Price. The funding is said to be an extension of DoorDash’s most recent massive $600 million funding round, which we reported back in May of this year. The May funding put the company at $12.6 billion valuation. Founded in 2013 by four Stanford students with experiences from Facebook, Square, Vevo, and eBay, DoorDash provides on-demand restaurant food delivery services connecting customers with local businesses across the United States and Canada.

Emerge comes out of stealth with $12M in funding to enable user feel and share immersive content with bare hands. Emerge, a cross-reality presence tech startup developing the next form of digital communication, has emerged from stealth with $12 million Series A funding led by M13, with participation from Vulcan Capital, LionTree Partners, and other investors, putting the total raised to date at $18M. Over the past few years, Emerge team has been busy building a consumer product that enables users from distant locations to physically touch, feel, and share immersive content in XR using their bare hands.

Freshworks secures $150 million in Series H funding; now valued at $3.5 billion. Freshworks, a customer engagement software startup, has closed $150 million in Series H funding for its worldwide expansion as well as investment in its integrated SaaS platform. The round, which is expected to close by year-end and is subject to customary closing conditions, including U.S. antitrust regulatory clearance, was led by existing investors Sequoia Capital, CapitalG, and existing investor Accel. The new funding puts the startup at at a post-financing valuation of $3.5 billion. Founded by CEO Girish Mathrubootham, Freshworks provides a SaaS based innovative customer engagement software solution for businesses of all sizes, enabling teams to acquire, close, and keep customers through a complete view of the customer. 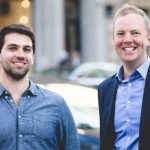