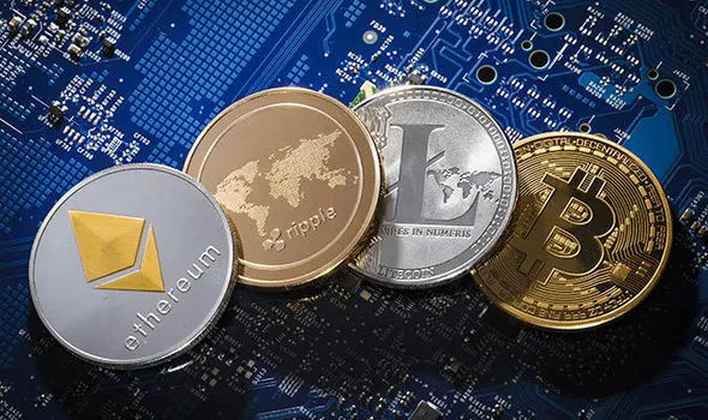 For the past few years, the start-up industry has been dominated by those attempting to revolutionize financial services. Throughout 2018 cryptocurrency start-up investment increased by $1 million, while the fintech start-up sphere is one that is seeing growing development. Users of cryptocurrency in general doubled from 2017 to 2018 up to 35 million globally, which shows the extent of the sector’s growth. Transactions involving Bitcoin and other cryptocoins are also growing at a rapid pace. Cryptocurrency has been on the tech radar for some years now, but growing support in some sectors could give more legitimacy to the alternative financial solution. One of these is online poker. Could the cryptocurrency revolution occur in the online poker industry? 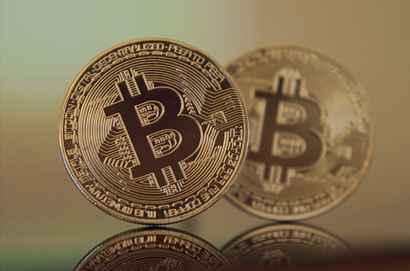 Bitcoin’s popularity is growing – could it be widely used in online poker rooms? – Source: Pixabay

One of the major factors that has given legitimacy to blockchain technology in general and cryptocurrency, in particular, is the amount of support it has received from other businesses. The way people handle their finances has been in flux in recent years, with an increase in digital banking methods and e-wallets, which has helped facilitate a natural move towards cryptocurrency. Indeed, some businesses have even offered their employees some of their salary in Bitcoin. Wagepoint, for instance, is a third-party payment company that helps freelancers get their money and offers to pay their salaries in cryptocurrencies. Spot.IM, an app conversion company based in Israel, has also started to pay their staff in Bitcoin.

Of course, most cryptocurrency companies and those operating in the sector offer payment in cryptocurrency, while PayPal has enabled its users to purchase Bitcoin on the platform, which means salaries can be manually traded for Bitcoin by the employee. Arguably, the rise in places where Bitcoin can be spent – from Wikipedia donations to buying food at Subway and KFC restaurants – helps raise awareness for the currency in the mainstream.

Do the Pros Back Crypto?

If businesses using cryptocurrencies to make and take payments doesn’t help legitimize the widespread use in the online poker industry, having professionals extol the virtues of cryptocurrency does. For instance, Phil Hellmuth – who has won 14 WSOP (World Series of Poker) bracelets and around $21 million from playing – has turned his cryptocurrency advocacy into a secondary job as he is an advisor to a company that helps track markets to collate crypto prices. Similarly, Dan Bilzerian, who has become somewhat of a social media celebrity following his success at poker games and being voted one of the funniest poker players, urged his 23 million followers on social media to get into Bitcoin after remarking on how well his investment was doing back in 2017. 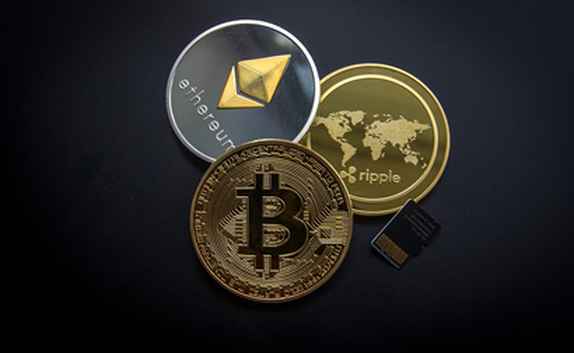 There are many forms of cryptocurrency, but Bitcoin is the best known. (Source: Pixabay)

This level of advocacy helps legitimize cryptocurrency to a wider audience and especially cements the link between online poker and cryptocurrency viability. 2017 WSOP One Drop High Roller champion Doug Polk launched his own cryptocurrency platform, Coin Central, after citing support for the industry. Polk invested in BTC early on and has made his money back many times over, which explains his fervent support for the growing industry. Fellow pro players Dan Colman and Brian Rast are both advisors for an initiative to help poker run on Ethereum.

How Will Crypto Boost Online Poker?

The main benefit of Bitcoin and other cryptocurrencies is the direct transaction lacks an intermediary such as making payments through third-party companies like PayPal etc. This means no fees and also means both parties have to confirm the transaction, so errors are less likely to be made. Unlike fiat currency that constantly prints more and devalues though inflation, Bitcoin is limited, so the intrinsic value can’t be dragged down by more units being created. This means Bitcoin isn’t susceptible to the same market fluctuations as fiat currency.

As online poker in its many forms, such as Texas holdem and Omaha, is seeing a rise in the use of e-wallets and other unconventional forms of payments, cryptocurrency seems a natural next step with the added benefit of data safety and security. But one of the most important factors to changing opinion on cryptocurrency is to explain why it would be beneficial to the online poker industry and how it would improve the current financial methods in place for withdrawing and depositing money. Some online poker sites are already supporting cryptocurrency for financial transactions and acting as positive case studies for their peers. Cryptocurrency offers a level of anonymity that other payment methods don’t as no personal details need to be submitted when making a transaction – so sensitive information is never put at risk.

But, It’s Not All Plain Sailing…

Of course, there are also some potential drawbacks when it comes to using cryptocurrency to play online poker. The lack of mainstream acceptance of Bitcoin could prevent people from using it, mainly because there are fewer places for them to spend the Bitcoin afterward. While cryptocurrency isn’t linked to governments or commodities like other currencies, certain existing coins could see their value weakened by a new competitor on the market. As with any online storage system, there is also the potential for hacking. While financial information should be protected through Bitcoin’s anonymity, a hack could still leave the system immobilized for some time, which could be inconvenient. However, while cryptocurrency may indeed have some flaws, these are not flaws that don’t exist in any other form of financial transaction.

The rise in legitimacy for cryptocurrency as a valid instrument in financial transactions has helped springboard Bitcoin and Ethereum into the mainstream consciousness and has led to around 36.5 million Americans alone owning cryptocurrency. Further support from those in the poker industry has also helped to convince potential critics that the online poker industry would benefit hugely from the crypto link. Indeed, there are both advocates who sing the praises of crypto in poker and those who point to the potential drawbacks as reasons to stem the progress. But the most important aspect is that the discussion is out in the open, which means it is one step closer to a fully integrated cryptocurrency revolution within online poker. 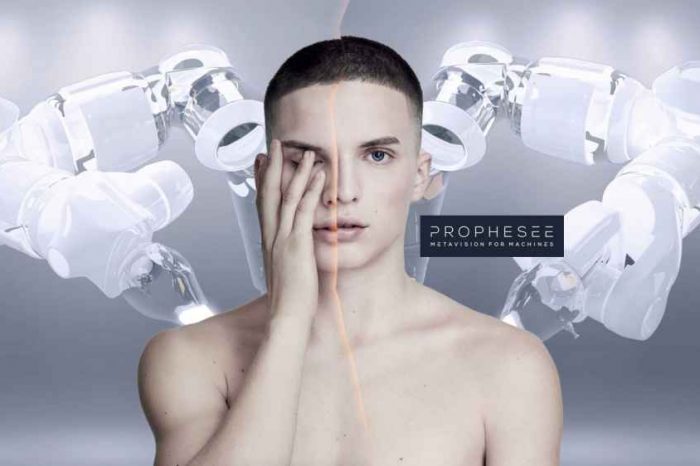 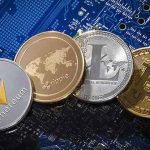