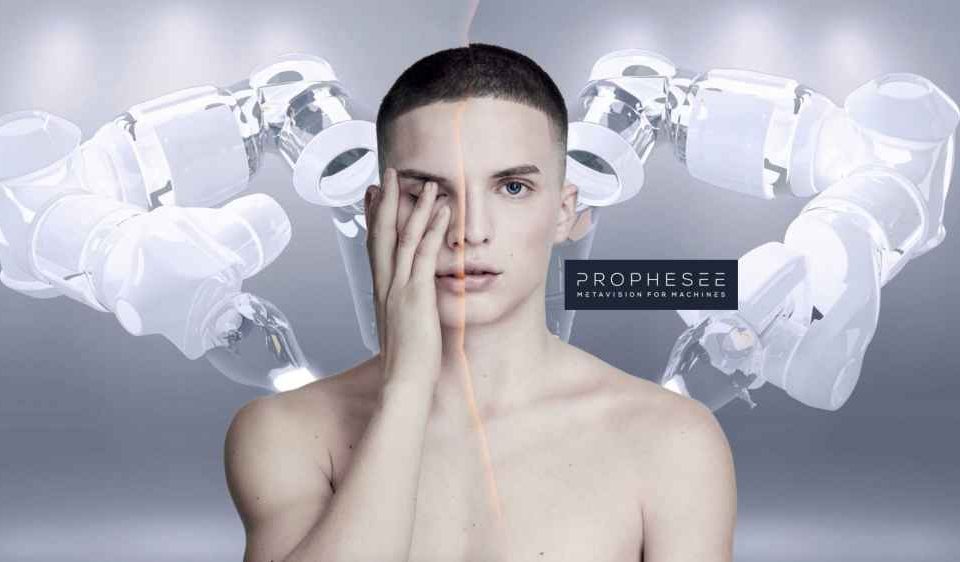 Prophesee SA, a Paris, France-based artificial intelligence startup and the inventor inventor of advanced neuromorphic vision system, has closed $28 million in funding to accelerate and expand commercialization of breakthrough event-based machine vision solution. The fund, which brings Prophesee total funding to date to $68 million, was led by the European Investment Bank.

The round also includes staged investments from commercial backers, including Prophesee’s existing investors such as iBionext, 360 Capital Partners, Robert Bosch Venture Capital and Supernova Invest, as well as undisclosed investors. The latest round builds on the $40 million Prophesee has successfully raised since its creation and will allow it to accelerate the industrialization of the company’s revolutionary bio-inspired technology.

The fund-raising follows Prophesee’s successful launch of the first off-the-shelf and production-ready event-based sensor built on three previous generations of the architecture that the company has worked with commercial partners to develop. The funds will be used to drive the further development and commercialization of this unique Metavision® sensor and underlying neuromorphic algorithm innovations that unlock high-performance and predictive maintenance applications in industry 4.0. A next-generation version will be aimed at vision-enabled opportunities in automotive and consumer markets, including autonomous driving and ADAS as well as uses in VR/AR and IoT.

Founded in 2014 by Bernard Gilly, Christoph Posch, Luca Verre, and Ryad Benosman, Prophesee, formerly Chronocam develops machine vision sensors and systems for applications in all fields of machine vision. The sensor technology is inspired by biological eyes, acquiring and processing visual information. Its sensors and camera systems open vast new potential in areas such as autonomous vehicles, industrial automation, IoT, security and surveillance, and AR/VR.
Prophesee, based in Paris, with offices in China, Japan and the USA, is driven by a team of 100 visionary engineers, holds more than 50 international patents and is backed by leading international investors.

“Our event-based approach to vision sensing and processing has resonated well with our customers in the automotive, industrial and IoT sectors, and the technology continues to achieve impressive results in benchmarking and initial industrialization engagements. This latest round of financing will help us move rapidly from these successes to broader market adoption,” said Luca Verre, co-founder and CEO of Prophesee. “Our agreement with the EIB gives us a flexible and practical way to access capital we need and having the backing of our original investors further strengthens our ability to take advantage of the market opportunities we see in key sectors.”

“Prophesee continues to execute on its strategy to deliver a truly disruptive and game-changing innovation to the world of machine vision. Rooted in several years of development and strengthened with key commercial partners, the company is now poised to achieve much wider industrial penetration. Together with the existing investors, the strong support of the EIB gives the company the resources needed for its growth and makes us even more confident in its success,” said Bernard Gilly, Chairman of iBionext. 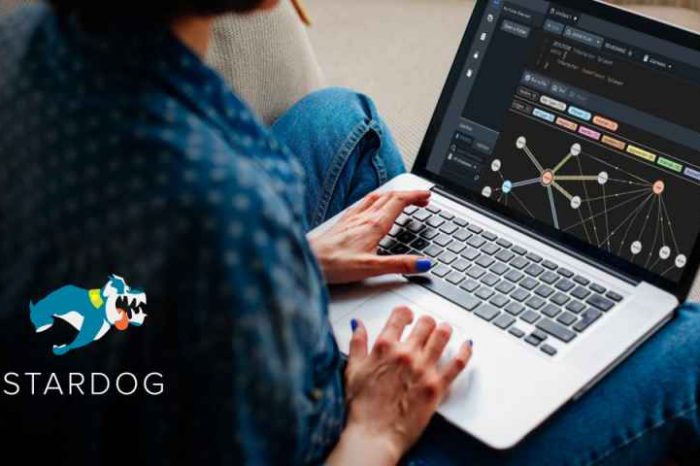 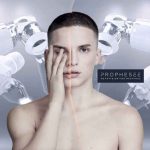