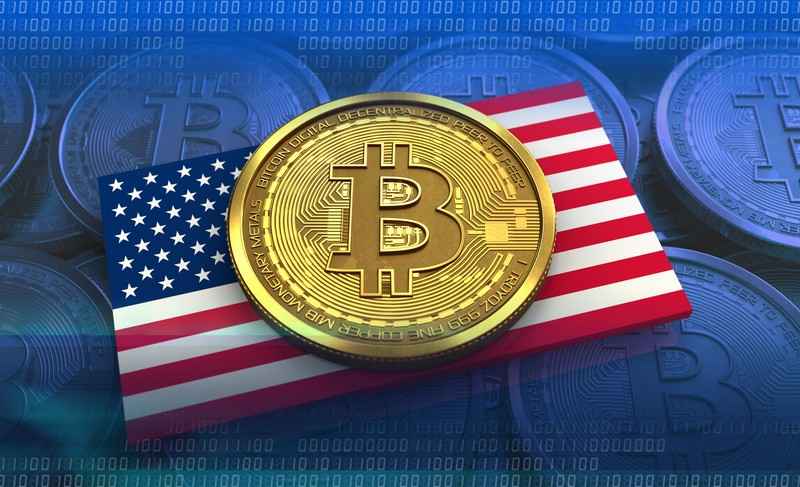 It’s been a tumultuous year for cryptocurrency. But that hasn’t stopped Americans from investing. In the last year, the number of Americans who own a cryptocurrency has almost doubled from 7.95% in 2018 to 14.4% in 2019, an increase of 81% in one year, according to a survey of 2,068 participants commissioned by Finder.com That means roughly 36.5 million Americans own some form of cryptocurrency. Accordin

According to the survey, 36.5 million American adults have converted an average of $5,447 into cryptocurrency such as bitcoin. Additionally, over half of Americans who own bitcoin are likely to own other cryptocurrencies.

Of the individuals surveyed that own crypto, the most common reason was for investment purposes. An estimated 22.3 million Amercians (61%) reported investment being their reason. Roughly 2 in 5 crypto holders use it to transfer funds overseas cheaply, and 1 in 10 bought it for FOMO.

Nearly twice the amount of men own crypto compared to women. About one in five men, or 19% of an estimated 23.6 million men, said they have crypto. On the other side 10% of women, or an estimated 12.9 million do. For those who don’t own crypto (47.9% or an estimated 103.4 million Americans), the main reasons cited included it being too complicated to understand and too high risk.

How invested are Americans in crypto?
Of those holding a type of cryptocurrency in their digital wallets, the average total in crypto is $5,447. However, roughly three-quarters of respondents actually held less than this amount, which is probably why the median amount of cryptocurrency in our respondent’s wallets was a more modest $360.

Bitcoin owners likely crypto polygamists
Whenever they hear crypto, most people think Bitcoin (BTC), the best-known coin. However, investors in BTC may have a wandering eye, with 55.4% of BTC owners also invested in another form of cryptocurrency.

Men more likely to invest in crypto than women
Men own cryptocurrency at nearly twice the rate of women, with 19% of men surveyed saying they own a type of cryptocurrency versus just 10% of women. This equals about 23.6 million men and 12.9 million women.

Number of American men and women invested in crypto

Disclaimer: This information should not be interpreted as an endorsement of cryptocurrency or any specific provider, service or offering. It is not a recommendation to trade. Cryptocurrencies are speculative, complex and involve significant risks – they are highly volatile and sensitive to secondary activity. Performance is unpredictable and past performance is no guarantee of future performance. Consider your own circumstances, and obtain your own advice, before relying on this information. You should also verify the nature of any product or service (including its legal status and relevant regulatory requirements) and consult the relevant Regulators’ websites before making any decision. Finder, or the author, may have holdings in the cryptocurrencies discussed.

Author: Richard Laycock is Finder’s insurance editor and has been wrangling insurance product disclosure statements for over five years. His musings on insurance can be found across the web including on MoneyMag, Yahoo Finance and Travel Weekly. When he’s not helping people make sense of insurance fine print, he is testing the quality of cocktails in his newfound home of New York. Richard studied Media at Macquarie University and The Missouri School of Journalism and has a Tier 1 Certification in General Advice for Life Insurance. 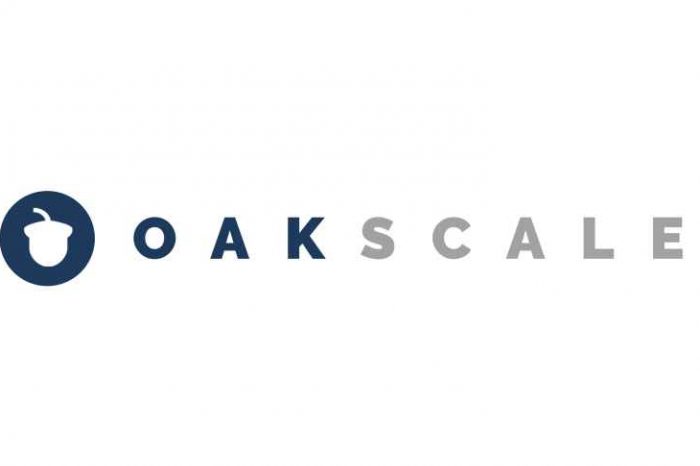 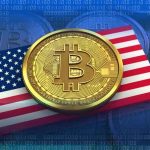