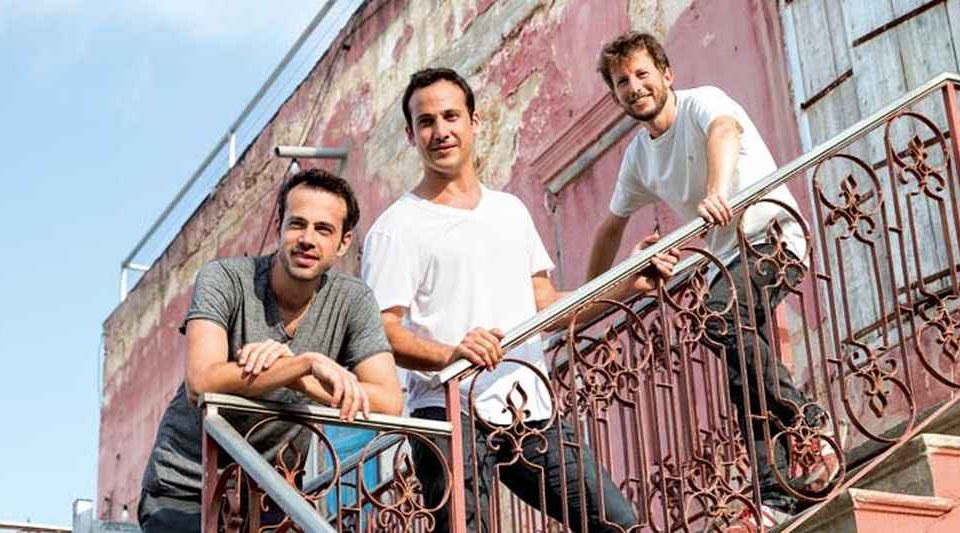 Yesterday, major media outlets carried the news about Alphabet’s Sidewalk Labs announcement of master plan for the urban city of the future. Sidewalk Labs is not the only technology company aiming to transform the way we live. Israeli startup Venn is one of the leading urban-technology companies that transforms developing neighborhoods into vibrant communities.

Venn was founded in 2016 as an urban renewal experiment in Shapira, a run-down neighborhood in Tel Aviv. This experiment inspired a vision for a replicable, sustainable and profitable model to transform neighborhoods into true communities. Operating by the motto, ‘If they build it, they will stay’, Venn breaks from the conventional co-living/working paradigm with its innovative commitment to empowering residents to build fully flourishing communities, via volunteering, community participation tools and job creation.

Today, Venn announced it has raised $40 million to enhance R&D capabilities, refine Venn’s replicable and scalable model for urban revitalization, and increase operations from three cities to multiple cities across the U.S. and Europe, with the goal of bringing Venn to millions of people in 100 cities by 2030. Backers include Pitango Venture Capital, Hamilton Lane, on behalf of the New York State Common Retirement Fund, and Bridges Israel.

Currently operating in New York, Berlin and Tel Aviv, Venn is reimagining community life in a world where more people than ever are living in cities. Housing shortages and soaring real-estate prices have led 35% of American urbanites to opt for developing neighborhoods. Venn is pioneering a unique community revitalization model by managing homes and shared spaces on a neighborhood-scale, supporting local businesses, and facilitating resident-led events through a digital platform and ‘personal assistant’ app. Through its investment and community-building in these areas, Venn aims to create urban neighborhoods that are more affordable but with no less vitality than the downtown core.

“We love the city. It keeps us energized and inspired. But we think it can be done differently – and better,” said Or Bokobza, co-founder and CEO at Venn. “There’s an entire generation of people searching for a more meaningful, connected way of urban living. Somewhere within the madness of city life, they want more time to see friends, explore interests, and make an impact. Venn is reinventing the urban neighborhood by equipping our community of young urbanites with the tools they need to connect, collaborate and build a home beyond their houses.”

Venn was founded in 2016 as an urban renewal experiment in Shapira, a run-down neighborhood in Tel Aviv. This experiment inspired a vision for a replicable, sustainable and profitable model to transform neighborhoods into true communities. Operating by the motto, ‘If they build it, they will stay’, Venn breaks from the conventional co-living/working paradigm with its innovative commitment to empowering residents to build fully flourishing communities, via volunteering, community participation tools and job creation. The company’s financial model also reinvests revenue directly back into the neighborhood with local small business support, cultural and creative projects, educational opportunities, safety initiatives, and programs to minimize displacement.

“Together, Venn and members globally are driving positive urban transformation. Hamilton Lane is happy to invest in and support this pioneering model of urban investment,” commented Juan Delgado-Moreira, Vice Chairman, Head of Asia-Pacific at Hamilton Lane.

“When it comes to cities that are becoming homes to more people every day, investment must be sustainable and forward-thinking,” said Chemi Peres, Managing General Partner and Co-Founder of Pitango. “Venn stands out from other real-estate developers or proptech startups in their belief that neighborhoods need a better business model– whereby Social Return on Business is just as important as Return on Investment. Venn encourages the sector to view real estate as a long-term ongoing process and community engagement is the only way to sustainably transform developing neighborhoods. We are excited to be a part of Venn’s journey toward positive urban transformation.”

“Venn provides the perfect opportunity to meld impact investment with extraordinary entrepreneurship to change the world for the better,” said Sandrine Montsma, Managing Partner of Bridges Israel. “Venn’s pioneering ‘double bottom line’ seeks to enhance the wellbeing of community members while simultaneously creating more vibrant neighborhoods and is thus setting the bar for other start-ups and real-estate companies in their approach to cities worldwide.”

Since its launch in Tel Aviv, Venn has generated local economic growth by backing 35 local businesses and supported 590 neighborhood events and activities attended by 11,350 people. In 2018, Venn expanded to Friedrichshain, Berlin and Bushwick, New York and now has hundreds of members, employs over 70 people coming from prominent companies within the industry and manages over 1,000 units and tens of shared spaces. 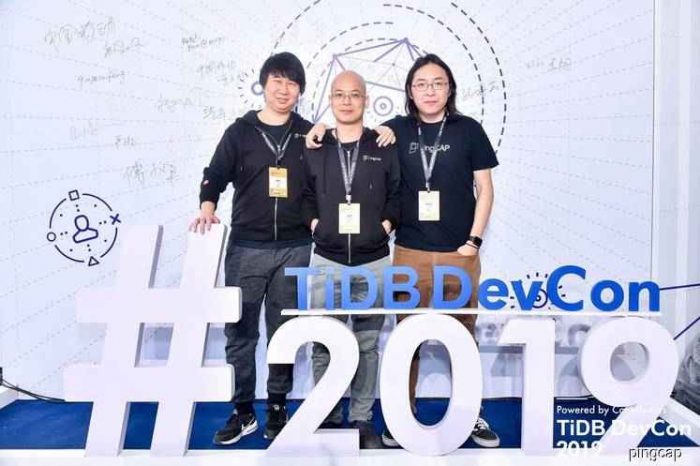 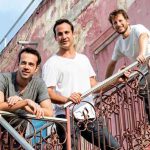