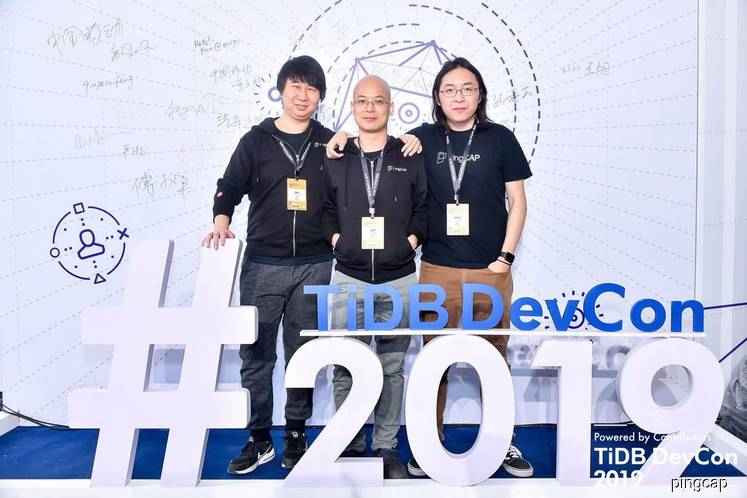 Good morning! Below are some of the top tech startup news for today, Tuesday, June 25, 2019.

China’s biggest startups are leaving Oracle and IBM for Made in China technology. Most technology companies in the Western world have the ambitions of expanding into Chinese market. With escalating tensions between the US and China, these ambitions may be short-lived. Chinese technology startups are now ditching software from companies like Oracle and International Business Machines in favor of home-grown software. As Bloomberg reported, “among them are Beijing-based PingCAP already counts more than 300 Chinese customers. Many, including food delivery giant Meituan, its bike-sharing service Mobike, video streaming site iQIYI Inc. and smartphone maker Xiaomi Corp. are migrating away from Oracle and IBM’s services toward PingCAP’s, encapsulating a nation’s resurgent desire to Buy China.”

Call9, a start-up selling digital medical services to nursing homes, is shutting down operations after burning through $34 million. Call9 is shutting down. In an interview with CNBC, Call9 founder, Timothy Peck said the company had laid off about 100 employees in the process of winding down. Call9, a once high-flying start-up, is winding down operations. Founded in 2009 by Timothy Peck, Call9 delivers on-demand doctors in emergency situations. The startup has been struggling to secure additional financing after burning through $34 million. Call9 is an alternative to 911 presently operating in Skilled Nursing Facilities (nursing homes).

Healthchannels company QueueLogix partners with Nym Health to deploy autonomous medical coding solutions. We wrote about Nym Health about two weeks ago. Now the company is partnering with QueueLogix to deploy autonomous medical coding solutions. In a release, QueueLogix, Healthchannels company, announced it has partnered with Nym Health, the forerunner in computational linguistics and autonomous clinical coding. The groundbreaking partnership pairs care team assistants (CTAs) – an evolution of the medical scribe – with a combination of QueueLogix and Nym software at the point of care to reduce coding and billing times, improve revenue cycles, enable patient engagement and increase compliance.

Fintech startup Aura secures $10 million investment led by Prudential Financial to provide affordable loans to more people. Aura, a fintech startup that provides affordable, credit-building loans to America’s working families, has raised a $10 million investment funding to scale and provide more loans to more borrowers. The latest round was led by Prudential Financial. To date, Aura has raised a total of $100 million in equity funding. In total, Aura has raised over $403 million in social bonds across 21 bond issuances. Aura was founded in 2012 by James Gutierrez, Kevin Kang, and Randy Wong. Aura is a fintech startup and Community Development Financial Institution (CDFI) that provides small, affordable loans to working families in America.

MainVest raises $3 million in seed funding to grow its local investment marketplace for small businesses. MainVest, a fintech startup and an investment marketplace empowering local businesses to access capital from investors in their community, announced today that it has raised $3MM in Seed funding led by Rucker Park Capital and Lerer Hippeau with participation from the Uber Alumni Syndicate. Founded by seasoned professionals from both technology and finance, MainVest is headquartered in Salem, MA, and launched late fall 2018.

iMiró launches Indiegogo funding campaign for innovative SIVRAC folding eBike. Taiwanese-based startup iMiró announced the launch of an Indiegogo campaign to help finance the production of its new, patented electric SIVRAC folding eBike design. The SIVRAC has features that make it both a compact and high-tech competitor slated for the urban folding-bike marketplace. A beneficiary of six years of research, the SIVRAC design addresses and combats traffic congestion and commuting issues in a variety of urban settings. The Indiegogo campaign is set with an initial 30-day $50,000 funding goal 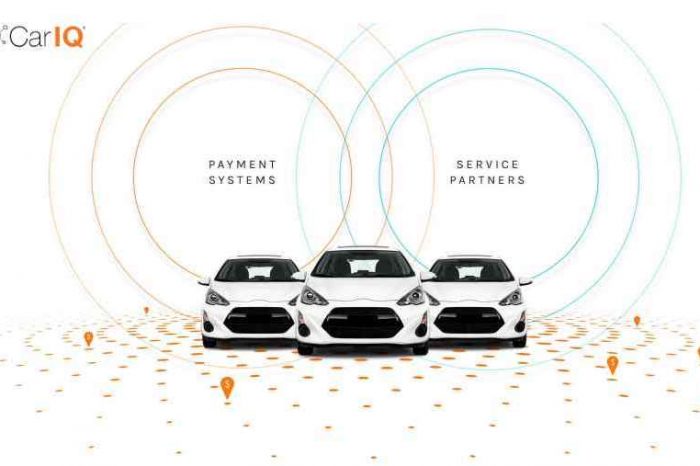 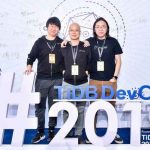