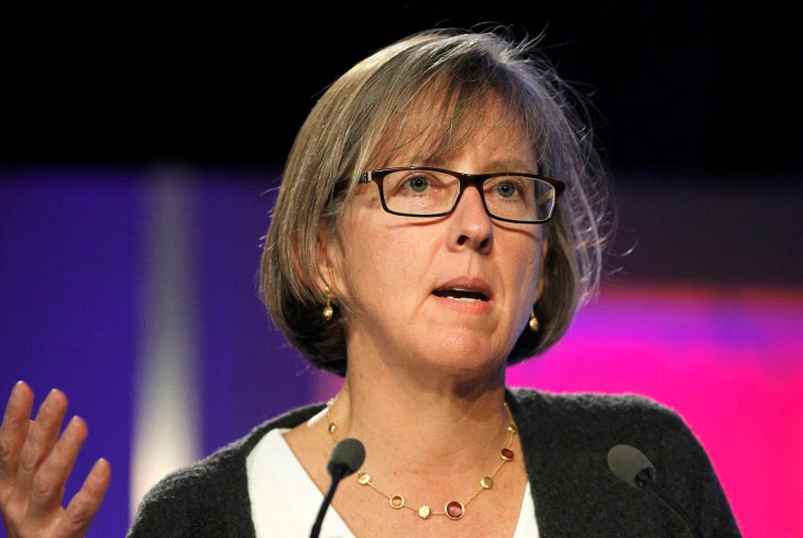 Back in January, we wrote about venture capital veteran and one of the most-followed technology forecasters Mary Meeker, after she left Kleiner Perkins Caufield & Byers to launch her new growth venture capital firm called Bond Capital. Back then, she was looking to raise $1.25 billion for her maiden fund.

According to the securities filing Wednesday, Mary Meeker has just raised $1.25 billion to invest out of her new fund. The fund size, first reported by Axios and Bloomberg, is more than double the size of the one announced earlier this year by Kleiner Perkins Caufield & Byers. The fund’s total number may be higher because the firm has not held a final close, according to Axios.

As we also reported in December of last year, Mary Meeker also led a $250 investment in fintech startup Plaid. She also joined Plaid’s board. Meeker is a household name in tech investing and former Wall Street securities analyst. Her primary work is on Internet and new technologies. In 1982, Meeker joined Merrill Lynch as a stockbroker.

After graduate school, she began as an analyst covering the technology sector at Salomon Brothers in 1986. She worked for Cowen from 1990-1991 before moving to Morgan Stanley to specialize in covering the personal computer and consumer software industries. In 2014, she was listed as the 77th most powerful woman in the world by Forbes. 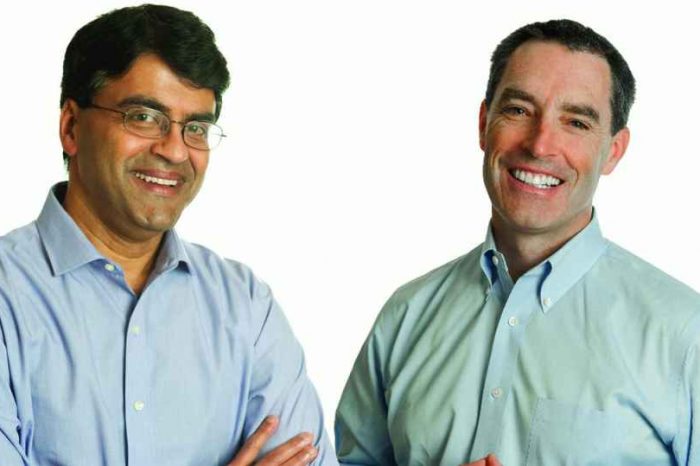 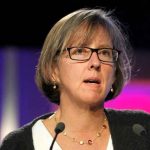