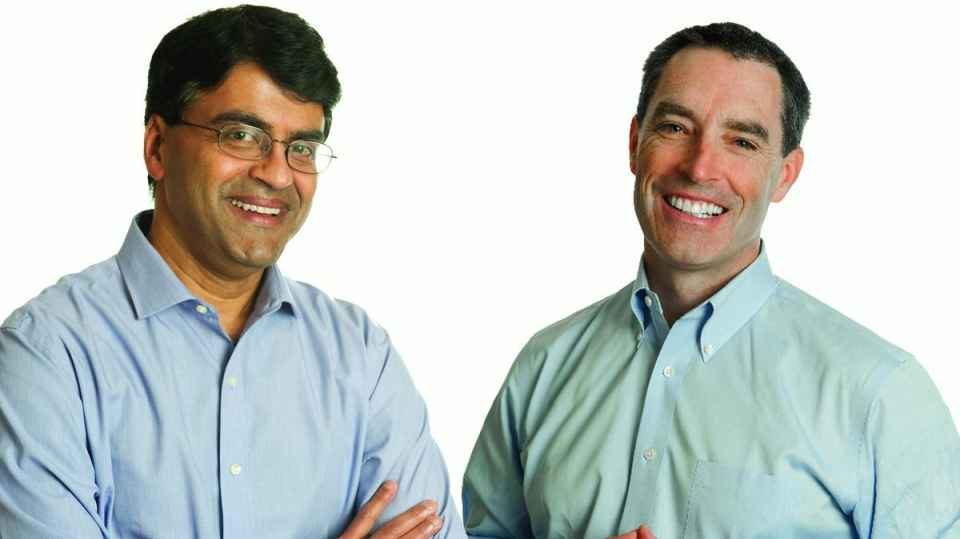 Founded by veteran company builders and venture investors Chris Rust and Rajeev Madhavan, formerly of Sequoia Capital and USVP and founders of four successful companies, Clear provides early capital, connections, and company-building insights to bold startup teams so their ideas can grow into market-leading companies. Clear’s current portfolio companies have already raised a collective $300 million in follow-on financing. Clear has funded over 50 companies, 90% as the first investors, with 34 exits produced $52 billion from 8 IPOs and 24 acquisitions.

Following Clear’s initial fund of $121 Million in 2016, this second fund has investment from an exceptional investor base of large pensions, university endowments, charitable foundations, children’s hospitals and other noble causes that have over $175 Billion of assets under management. The Clear II Limited Partners also includes many iconic technology industry leaders.

Clear II will invest in companies that are aligned with Industry 4.0 or the fourth industrial revolution (a combination of AI, IoT, Cloud, Big Data, 5G, AR/VR, robotics, autonomous vehicles, etc.) which is expected to create the biggest impact on the world to date by improving quality of life, reducing inequality of the world’s population and raising income levels.1

“The technology mega trends of the past decade such as cloud, mobile, data and analytics are now the toolkit for entrepreneurs to build tomorrow’s market leading technology companies,” said Chris Rust, General Partner and Founder of Clear Ventures. “We see a tremendous opportunity for the next generation of entrepreneurs. No industry will be immune to the transition from products to technology-enabled-services. The combination of this toolkit and deep vertical domain expertise can disrupt any incumbent. Clear II is dedicated to helping tomorrow’s technology leaders flourish.”

Before founding Clear Ventures, Rajeev was a co-founder of LogicVision (IPO), Ambit (acquired by Cadence), and Magma Design Automation (IPO). Rajeev served as Magma’s Chief Executive Officer through its IPO and entire tenure as a public company, during which time Magma made seminal contributions to the creation of the modern smartphone. Chris was a co-founder of broadband Internet pioneer Roadrunner, now known as Time Warner Cable Internet, which grew to 13 million subscribers.

“With the launch of Clear II, we’re pleased to offer an even greater range of support to founders as they work to bring their solutions to market,” said Rajeev Madhavan, General Partner and Founder of Clear Ventures. “We are now offering four new programs to support entrepreneurs.”

The four new programs are: The Clear Vision Fund, Clear Technology Partners, Clear Launchpad, and Clear Ecosystem Advantage, a unique system that uses data science and automation to aggregate data from many sources and take advantage of the amazing relationships we have with the right customers, talent and investors.

“If a founder wants to work with a firm that has a deep understanding of technology, and the kind of support that tech startups need, then they should look to Clear,” said Carlos Delatorre, CEO of Vera. “Clear has been with us from the beginning, from our earliest seed round to our current Series A round, leading us through not just the financing but mentoring us every step of the way, offering us access to customers, talent and follow-on financing. They have been a huge asset in helping us build a successful company and avoiding many of the pitfalls that can come with it.”

“Raising Clear II is a testament to the amazing teams, the hard work, and the tremendous progress made by Clear I portfolio companies such as Arrcus (internet-scale network operating system), Atmosic (battery-free IoT), Robin Systems (just announced a Google Partnership), Vera (protecting files everywhere) and others,” added Rajeev Madhavan. “We are fortunate to partner with these companies to create significant value for enterprise customers and our Limited Partners.” 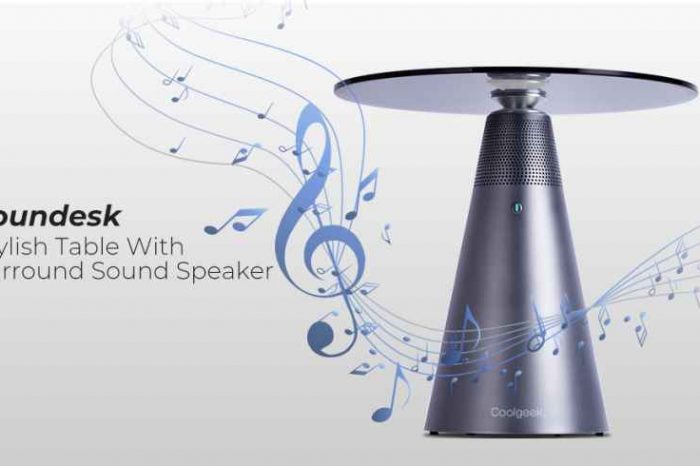 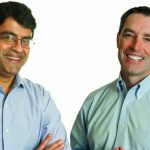