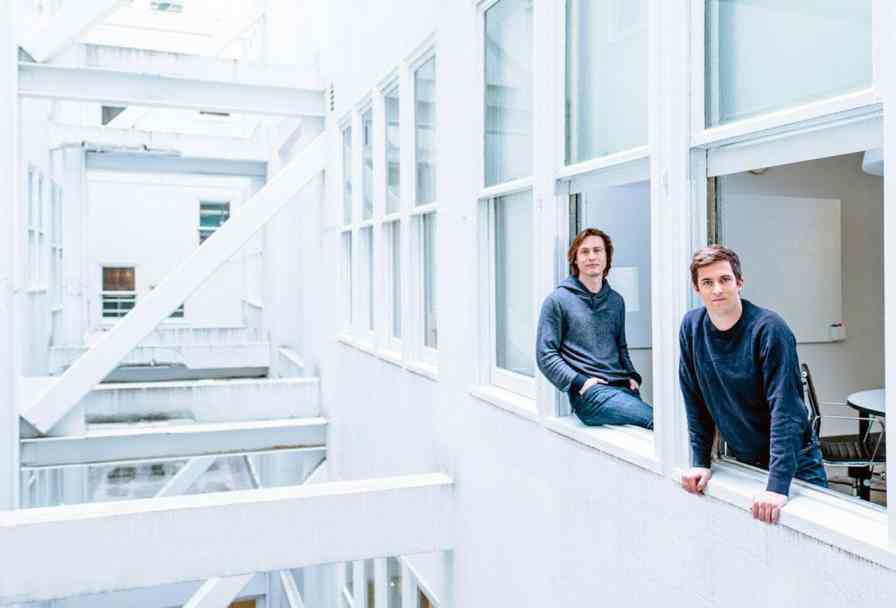 With this new investment, the fintech app provider startup is now valued at $2.65 billion. Plaid will use the fresh capital to grow its team and expand operations and reinvest in its fintech ecosystem, according to a blog post on its site. In conjunction to the funding, the company also announced that Mary Meeker, a veteran venture capitalist and former Wall Street securities analyst, will join its board.

Founded in 2013 by William Hockey and Zachary Perret, Plaid is a provider of API that power developers of financial services applications and help them connect with user bank accounts. Plaid is the technology platform providing the tools and access needed for the development of a fully modern, and digitally-enabled financial system. Plaid makes it easier and safer for developers — from the smallest startups to the largest financial institutions — to build innovative financial services and applications. Plaid offers beautiful consumer experiences, developer-friendly infrastructure, and intelligence tools that give everyone the ability to build the future of financial services.

“Plaid has built an important underpinning for financial services on the web and mobile,” Meeker said. “Plaid allows businesses businesses to rapidly launch innovative products, drive growth and enhance consumer satisfaction. We are excited about the evolution and potential ahead.”

In a blog post, the company said: “Today, we’re excited to announce that we’ve raised a $250M Series C to reinvest in the fintech ecosystem. With it, we’re planning to grow the team and expand our operations. We’re focused on shipping and scaling products that will both serve the growth and scale of these customers, and become the foundation for fintech for decades to come.”

Plaid is very happy and optimistic about the direction of the company. “The coming years will continue to bring major changes to the financial ecosystem. As digitization simplifies financial products, banking services are becoming increasingly self-contained and embeddable. Instead of visiting a bank branch to get a loan, consumers can now apply for a mortgage via their phone as they search for a home. Indeed, many companies—for example, those in the sharing economy—consider embedded banking products to be a key differentiator for their hosts, drivers, sellers, and suppliers. Every company is becoming a fintech company,” Plaid Co-founders, Zach Perret & William Hockey, said in a blog post.

Since its inception in 2013, Plaid has received backing from tech heavyweights and big names, including: Goldman Sachs, Amex, Citi and Google Ventures. In 2016, Goldman Sachs led a $44 million investment in Plaid. 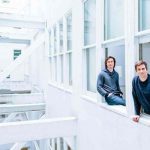