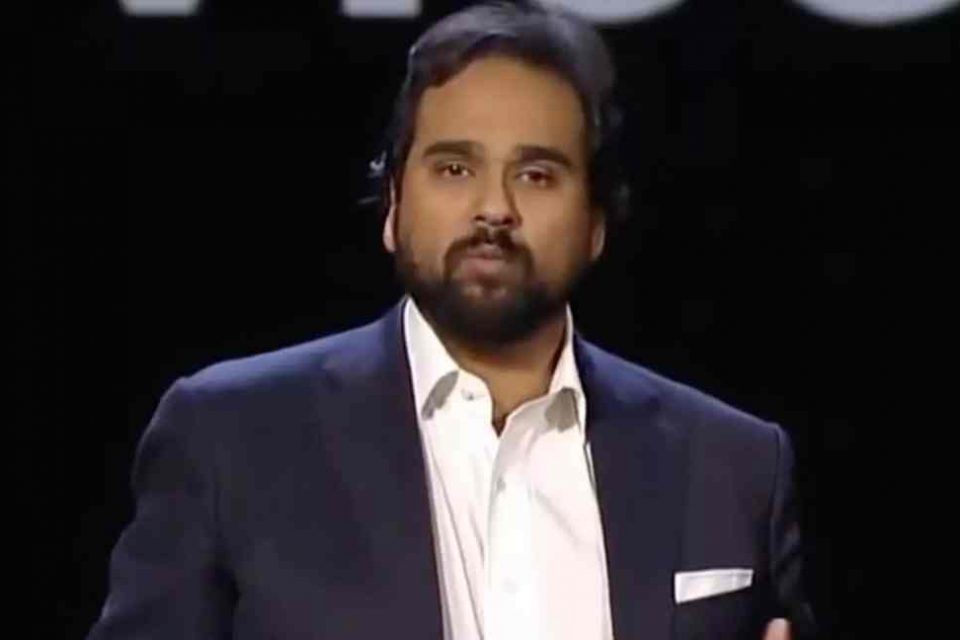 Good morning! Here are some of the top technology startup news stories for today, Tuesday, February 5.

Jawbone’s failure is a classic case of ‘death by overfunding’ in Silicon Valley. Jawbone was once high profile audio technology startup that developed and sold wearable technology and portable audio devices. Founded in 1997, the startup shutdown on June 19, 2017, 20 years after its fitness-tracker product failed to take off. Now analyst are saying the failure is due to overfunding. Jawbone’s fall after raising more than $900 million at a $3 billion valuation from some of the biggest venture capital firms in Silicon Valley. Jawbone’s demise provides a stark example of how the flood of cash pouring into Silicon Valley can have the perverse effect of sustaining companies that have no future, technology executives and financiers say. Ultimately, all that money couldn’t save San Francisco-based Jawbone, which began liquidating proceedings in June after its fitness-tracker product failed to take off. It now ranks as the second largest failure among venture-backed companies, based on total funding raised, according to the research firm CB Insights.  Jawbone Co-Founder and CEO, Hosain Rahman, is now back with a new mission: Warning people about health problems they didn’t know exist and also reflects on his past mistakes.

Active Capital raises over $20 million to back B2B SaaS startups. Active Capital, a San Antonio, Texas-based venture capital firm designed to lead seed rounds for B2B SaaS companies, raised $21.5m for its debut fund. It is anchored by former Rackspace founders and executives. Founded by Pat Matthews, co-founder of Webmail.us, which sold to Rackspace in 2007, Active Capital is a venture firm focused on leading seed rounds for B2B SaaS companies. The firm is strategically small and focused on companies in emerging tech ecosystems across the country, many of them outside of Silicon Valley. Matthews, an entrepreneur, executive, and angel investor in more than 50 startup companies, raised the capital and invested in 20 founder-led B2B SaaS companies in parallel over the last 18 months.

Investments in space startups rose in 2018; reached $2.97 billion. Investors continue to pour capital into space startups at an accelerating rate, according to a report from SpaceNews citing two firms that track activity in the sector. Venture capitalists poured $3.25 billion into space technology companies in 2018, an increase of 29 percent, according to Seraphim Capital, a London-based venture fund focused on space. An annual report from Space Angels, which unlike Seraphim does not include drone startups in its count, tallied $2.97 billion in space startup equity investments last year. Space Angels said 2018’s total counts for a sixth of all the equity capital invested in space companies since 2009. Both firms identified launch as the single largest area of investment activity, totalling between $1.3 billion and $1.6 billion, according to their estimates.

Facebook acquires its first blockchain startup. As we reported yesterday, Facebook makes its first foray into blockchain technology with the acquisition of tech startup Chainspace, according to a report from Cheddar citing sources familiar with the matter. Founded in 2017, Chainspace is a small blockchain startup founded by researchers from University College London to help organization build high-performance blockchain applications using popular languages and technologies.

This start-up buys your home, rents it back to you and lets you profit if the value grows. Today, homeowners are sitting on a record amount of home equity, but some don’t have the credit scores to access that cash. Enter EasyKnock, a new tech startup that will buy your home and let you stay on as a renter. During the term of the lease, you always have the option to buy the home back. Founded in 2016 by Ben Black and Jarred Kessler, EasyKnock Sell & Stay program enables homeowners to access their home equity without moving. They buy your home, pay off your mortgage & lease it back to you. You get your equity and the time and flexibility to make important payments, a new investment, or even start a new business.

Freight-tracking startup FourKites hauls in $50 million in new funding. Freight-tracking software startup FourKites Inc. has secured $50 million in new capital less than a year after its last round to back its expansion beyond trucking and U.S. domestic shipping. Its backers include August Capital, Bain Capital Ventures, CEAS Investments and Hyde Park Angels. The company raised $35 million last February and has taken in $100 million since it was founded. Early backers include Hyde Park Venture Partners and Harvard Business School Alumni Angels. The Chicago-based startup gathers live location data on shipments from suppliers such as Land O’ Lakes Inc. to retailers and factories that help businesses at all points on the supply chain more accurately predict when cargo will arrive. FourKites software is used by companies such as Kraft Heinz and Conagra to track their products while in transit. 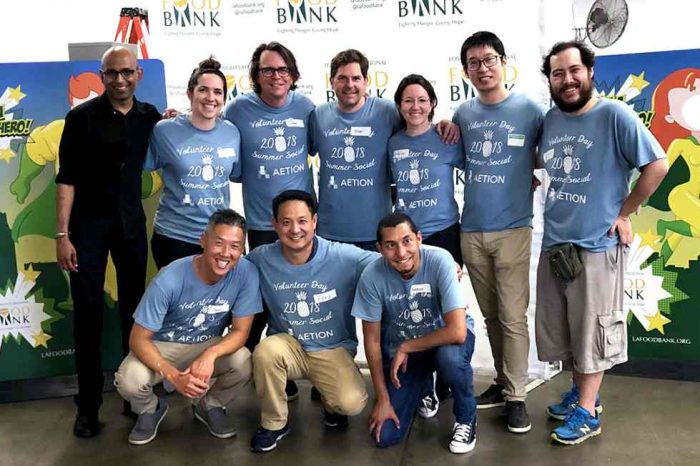 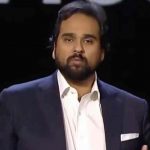