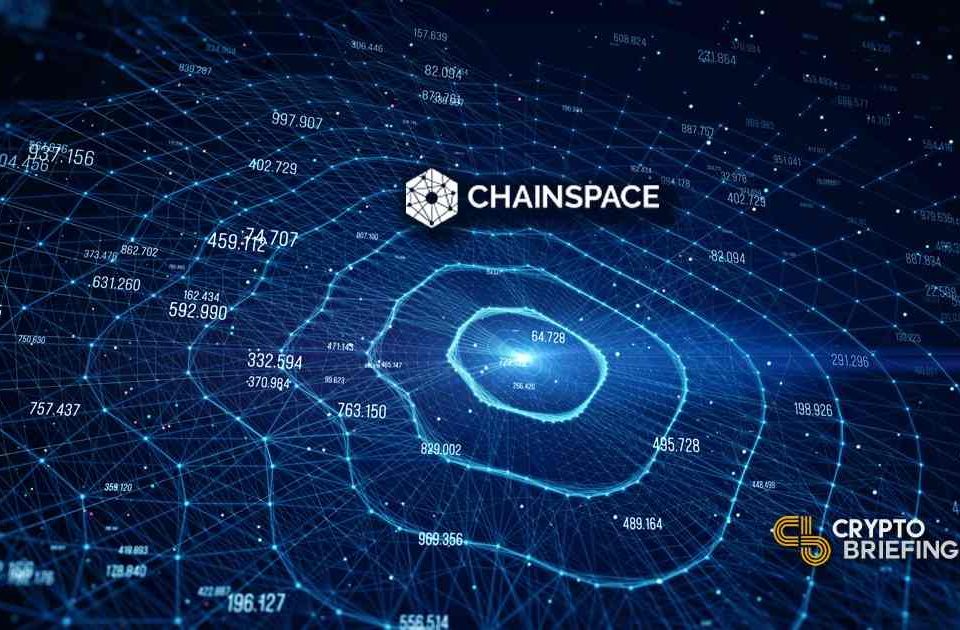 Facebook makes its first foray into blockchain technology with the acquisition of tech startup Chainspace, according to a report from Cheddar citing sources familiar with the matter. Founded in 2017, Chainspace is a small blockchain startup founded by researchers from University College London to help organization build high-performance blockchain applications using popular languages and technologies.

This move was an acqui-hire in which four of the five researchers behind the Chainspace white paper will join Facebook’s blockchain team. A Facebook spokesperson tells Cheddar that the company “had hired employees from Chainspace” but “isn’t acquiring any of Chainspace’s technology.” According to its whitepaper, Chainspace is a distributed ledger platform for high-integrity and transparent processing of transactions within a decentralized system. Unlike application specific distributed ledgers, such as Bitcoin for a currency, or certificate transparency for certificate verification, Chainspace offers extensibility though smart contracts, like Ethereum.

According to Cheddar, “Facebook spokesperson confirmed that the company had hired employees from Chainspace but declined to comment on specific hires.” Facebook isn’t acquiring any of Chainspace’s technology, according to the spokesperson, who referred to an earlier statement about the company’s blockchain efforts:

“Like many other companies, Facebook is exploring ways to leverage the power of blockchain technology. This new small team is exploring many different applications. We don’t have anything further to share.”  This acqui-hire is probably part of the social giant to get into blockchain space. Back in December 2018, Bloomberg reported that Facebook was in the process of developing a stablecoin for its Indian WhatsApp users. 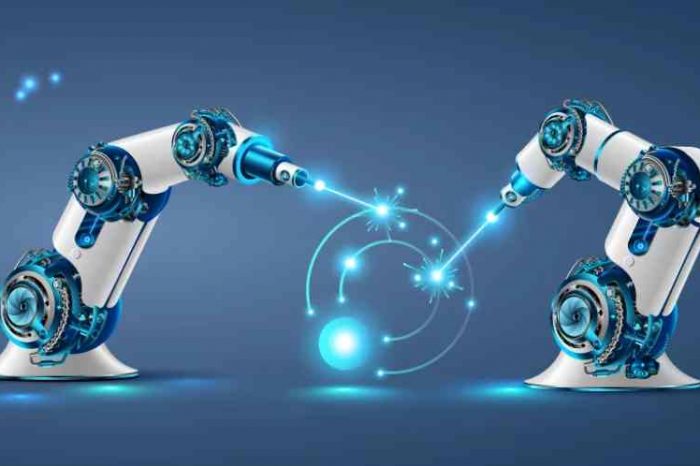 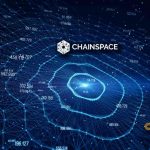