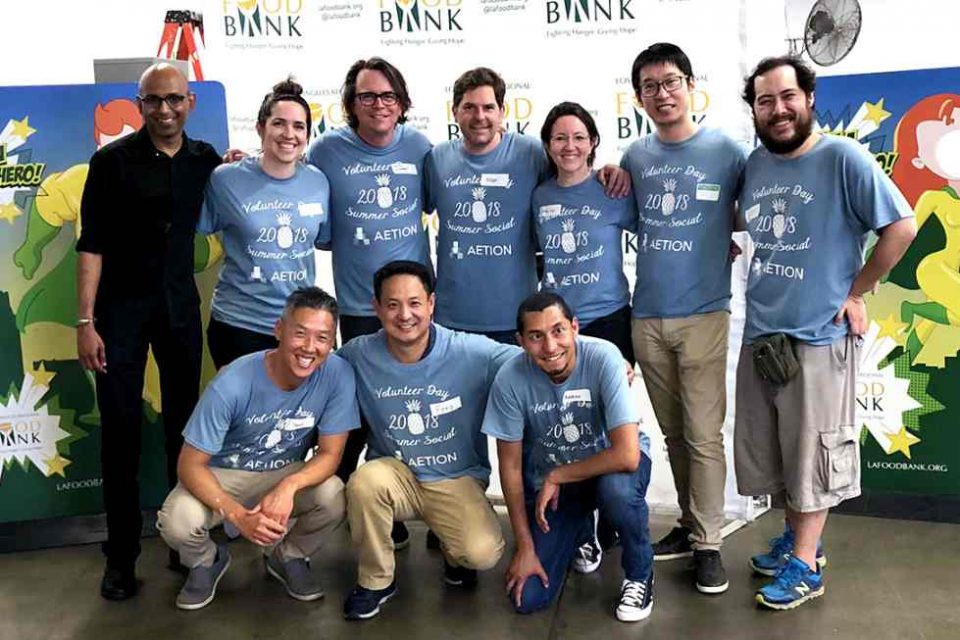 Aetion (pronounced eh-tee-ahn), a healthtech startup that delivers real-world evidence (RWE) and outcomes-based analytics solutions to life science companies and payers, has raised $27 million strategic capital infusion to strengthen its Evidence Platform, extending its reach in therapeutic area-related intelligence, outcomes-based contracting for payers, and advancing the acceptance of standards for real-world evidence around the globe. Coupled with its prior funding in early 2018, the investment caps the total Series B funding at $63 million. The round was led by global leaders in biopharma and health care services, including Sanofi, UCB, McKesson Ventures, and Horizon Health Services, Inc., a Blue Cross Blue Shield of New Jersey company — four new strategic shareholders that join Amgen Ventures, an earlier investor. Existing venture capital investors also participated in this round, including NEA, Flare Capital, and Lakestar. To date, Aetion has raised a total of $77 million in funding since its inception in 2015.

Founded in 2013 by Harvard Medical School faculty members and top big data technologists with decades of experience in epidemiology and health outcomes research, the New York City-based Aetion makes an analytics platform to assess real-world evidence from a range of sources. Its Evidence Platform delivers the real-world analytics and evidence for life sciences companies, payers, and at-risk providers. The company helps answer the high-stakes questions in health care: which treatments work best, for whom, and when. It utilizes the everyday clinical and financial interactions of the healthcare system to unlock essential evidence about the effectiveness and value of medical treatments. Aetion enables payers and providers to collaborate with biopharmaceutical and medical device companies in real-time to develop therapeutic insights and make smart choices in patient care.

“The time for real-world evidence is now,” said Carolyn Magill, Chief Executive Officer of Aetion. “We’re entering a new era in which nearly the entire health care ecosystem — from biopharma and regulators to payers and technology companies — recognizes the importance of using real-world evidence to reduce the time and cost to bring new therapies to market. This funding demonstrates that the industry’s leaders, who are using our technology to drive health care’s most critical decisions, view Aetion as a trusted partner vital to their long-term success.”

For Aetion, strategic backing from a sweep of biopharma, health care services, and payer organizations with investment capital reinforces its position as an unbiased thought-leader at the forefront of industry adoption of real-world evidence, and underscores growing confidence among its partners and clients in the Aetion Evidence Platform as the analytics tool of record.

“We are at an inflection point, in which the convergence of massive analytical advances and enormous amounts of new data are transforming what’s possible in health care,” said Ameet Nathwani, M.D., Chief Medical Officer at Sanofi. “Aetion is ideally positioned to lead this shift, given the power of its technology and extensive experience with biopharma leaders and the FDA. Sanofi is excited to join as a strategic investor as the company helps set the global standards for real-world evidence.”

“Aetion’s abilities represent the leading edge of member-centric, value-based care,” said Bill Georges, Chief Strategy Officer at Horizon Healthcare Services, Inc. “Horizon has successfully deployed Aetion’s analytics and leveraged real-world evidence to determine which treatments are most effective for specific patient populations with diabetes. Horizon shares this data with our members’ doctors to help them deliver more effective treatment regimens that work to improve outcomes for our members and reduce their overall cost of care. We are thrilled to be collaborating with Aetion as a strategic investor and excited to expand the number of Horizon members who will benefit directly from Aetion’s innovation.”

Aetion is coming off a year of strong growth, and this funding continues the company’s momentum. Today, the Aetion Evidence Platform is used by eight of the top 15 global biopharma firms, leading payers, academic institutions, the U.S. Food and Drug Administration (FDA) and other major international regulatory bodies. Since 2017, it has seen a 100 percent customer renewal rate.

“Aetion shares our ambition to transform the future for people living with severe diseases, and our passion for science-driven approaches that serve this goal,” said Iris Loew-Friedrich, M.D., Ph.D., chief medical officer at UCB. “Aetion’s transparent evidence serves as a bridge between UCB and its payers, enabling us to apply real-world evidence to engage them in new ways. We’re thrilled to build upon our strong relationship with Aetion as a strategic investor.”

Also in 2018, Aetion began a partnership with the FDA to recreate 30 randomized clinical trials through real-world evidence, to demonstrate its value as an accelerant to drug approval and access decisions. The three-year study, named DUPLICATE, is referenced in the FDA’s recently released Framework for its Real-World Evidence Program, which applies across its drug and biologic review programs — yet another clear signal that real-world evidence will modernize how treatments are developed, approved, and commercialized.

“Aetion is poised to be the partner of choice for biopharma companies, payers and regulators looking to leverage real-world evidence given its unique relationships across the health care ecosystem and its expertise in protocols and treatment-based analytics,” said Tom Rodgers, SVP and Managing Director at McKesson Ventures. 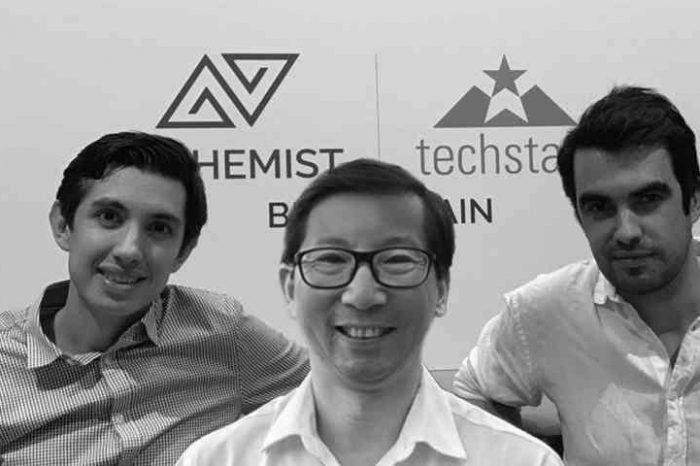 Embleema lands $3.7 million Series A funding to accelerate development of blockchain-based applications for patients and pharmacies 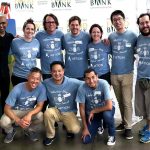