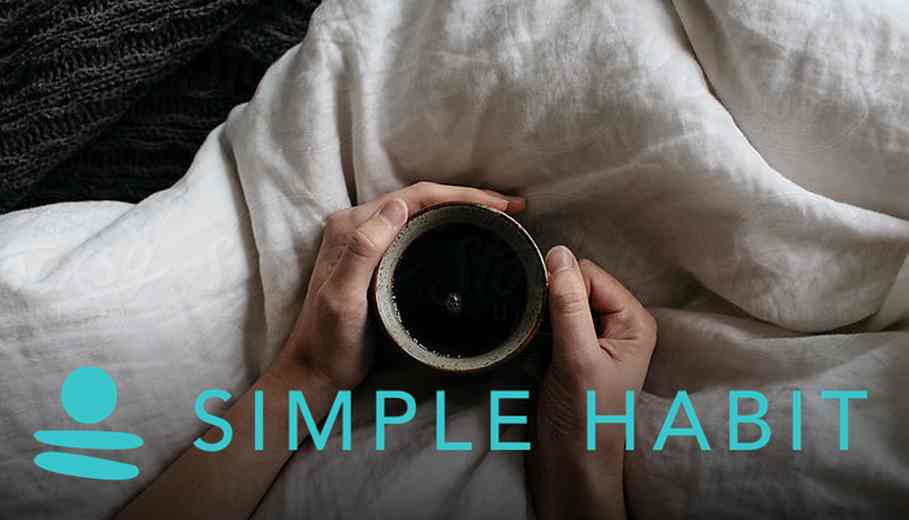 Good morning! Here are some of the top technology startup news stories for today, Thursday, November 15.

Simple Habit raises $10 million in funding for its meditation app. SimpleHabit, a  5-minute meditation app designed to help busy people stress less, achieve more, and live better, has raised $10 million in Series A funding led by Silicon Valley-based venture capital firm Foundation Capital. The company had previously raised $2.8 million from seed investors, including Foundation, Y Combinator, NEA, Dropbox chief executive Drew Houston and Gusto boss Josh Reeves. The app was founded in 2016 by Yunha Kim after she discovered the benefits of meditation as a stressed-out startup founder and dropped out of Stanford Graduate Business School to build her idea for the ‘Spotify of Meditation’. Simple Habit graduated from Y Combinator in April 2017 and has since achieved ten-fold growth in revenue and helped more than 2.7 million people relieve stress and anxiety, with an average of 30,000 new users joining the platform every week.

Facebook reportedly hired a PR firm that wrote negative articles about rivals Apple, Google. According to the latest report from the New York Times, Facebook expanded its work with Definers Public Affairs, a Washington public relations firm that wrote dozens of articles in October 2017 criticizing Google and Apple for their business practices while downplaying the impact of Russia’s misinformation campaign on Facebook. Facebook also used the firm to push the idea that liberal financier George Soros was behind a growing anti-Facebook movement. In a response to New York Times, Facebook wrote in a lengthy blog post that In a blog post that it terminated its relationship with Definers Public Affairs Wednesday night.

Logojoy raises $6 million Series A to expand its AI-powered design platform. Logojoy, an AI-powered design platform that provides entrepreneurs with a quick, convenient, and affordable way to create professional-quality logos, announced today that they raised a $6 million CAD Series A funding round. Real Ventures, a Canadian venture capital firm that invests in emerging technologies, led the deal, while Boston-based Flybridge Capital also participated in the round. Logojoy will use the funds to accelerate its mission of making design accessible and delightful by expanding its team of data scientists and developers. “We estimate the SMB design market to be nearly $12 billion USD a year, with logo design representing about $1.5 billion,” said Dawson Whitfield, CEO and Co-Founder of Logojoy. “We’re excited that this funding will allow us to further our research into generative AI to create original design assets and graphics so that using Logojoy feels like working with a brilliant graphic designer.”

Japan’s cybersecurity minister admitted he has never used a computer. In a stunning and shocking admission, Yoshitaka Sakurada, Japan’s new minister in charge of cybersecurity, admitted that he has never used a computer, according to a report from Japan Times. Yoshitaka Sakurada was criticized last week for stumbling over basic questions during Diet deliberations. He found himself once again in hot water Wednesday after making it known that he doesn’t use computer even though he is a deputy head of the government panel on cybersecurity and is tasked with overseeing policies on such matters. Sakurada was answering questions posed by Masato Imai, an independent Lower House lawmaker. “It’s shocking to me that someone who hasn’t even touched computers is responsible for dealing with cybersecurity policies,” Imai said.

Rocket Lab secures $140 million in Series E funding to accelerate business of small rockets. As we reported earlier this morning, Rocket Lab, a startup company that delivers a range of complete rocket systems and technologies for fast and low-cost payload deployment, has raised $140 million in Series E financing round to accelerate business of small rockets. The latest round brings total Rocket Lab funding to date to more than $288 million (USD), with the company now soaring past its previous $1 billion-plus (USD) valuation. Rocket Lab is a privately funded startup company. Its major investors include: Khosla Ventures, Bessemer Venture Partners, DCVC (Data Collective), Promus Ventures, Lockheed Martin and K1W1. “We’re kind of graduating out of Silicon Valley and into the much larger pools of capital,” Rocket Lab CEO Peter Beck said.

Portal, an ad-free YouTube competitor, launches with $4.2 million funding. Portal, an ad-free video-streaming platform, has raised $4.2 million in seed funding to  compete with popular video sites like YouTube and Vimeo. The funding was led by investors, including Dallas Mavericks owner Mark Cuban. Founded in 2014 by Jonathan Swerdlin and Jourdan Urbach, Portal is an innovative digital video sharing platform backed entirely by people. Portal has no secret algorithms that tracks every move instead, viewers can instantly send creators $0.10-$100 to show their appreciation. Portal launched its beta in June. The app allows content creators to receive monetary compensation directly from users who subscribe to their channel. It also allows viewers to “tip” creators for the videos they watch. “[Payments] are now just as easy in the West as they are [in Asia],” he was quoted as saying. “It’s just that a lot of companies have become so addicted to the ad model that they are not exploring these other models.” Swerdlin, Portal CEO said. 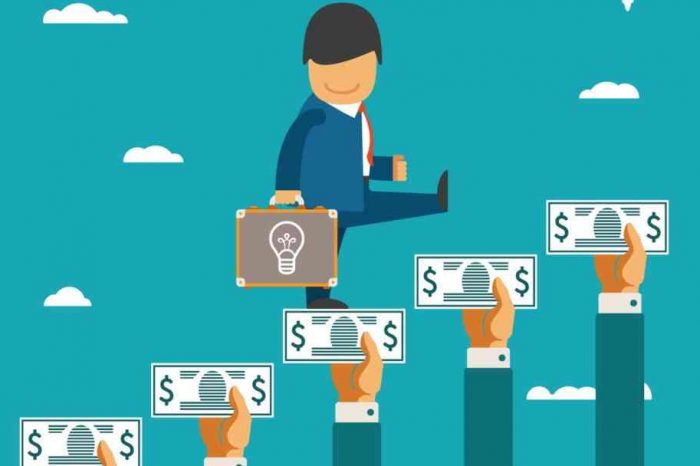 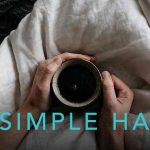