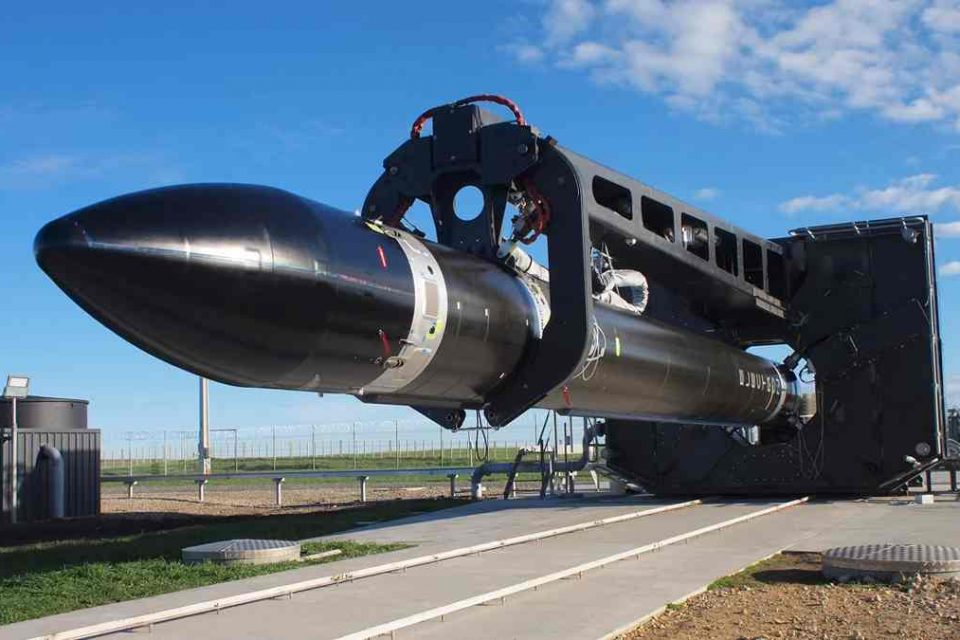 Rocket Lab, a startup company that delivers a range of complete rocket systems and technologies for fast and low-cost payload deployment, has raised $140 million in Series E financing round to accelerate business of small rockets. The latest round brings total Rocket Lab funding to date to more than $288 million (USD), with the company now soaring past its previous $1 billion-plus (USD) valuation. Rocket Lab is a privately funded startup company. Its major investors include: Khosla Ventures, Bessemer Venture Partners, DCVC (Data Collective), Promus Ventures, Lockheed Martin and K1W1. “We’re kind of graduating out of Silicon Valley and into the much larger pools of capital,” Rocket Lab CEO Peter Beck said.

Founded in 2006 by Peter Beck, Rocket Lab develops and launches advanced rocket technology to provide rapid and repeatable access to orbit for small satellites. They are driven to broaden the horizons of what’s already possible in space and are inspired by the possibilities not yet imagined. Its orbital launch vehicle Electron is poised to change the space industry by providing dedicated low-cost, high-frequency launches for the emerging small satellite market. The company delivers a range of complete rocket systems and technologies for fast and low-cost payload deployment.

Just this week, Rocket Lab successfully launched its third rocket, its first fully commercial flight and a key milestone for the young company. Its Electron rocket, is nicknamed “It’s Business Time”, lifted off from the company’s Launch Complex 1 on New Zealand’s Māhia Peninsula at 10.50pm Eastern time yesterday. Nine minutes after launch, the two-stage rocket separated and the upper stage – called Curie – took the satellites into their final orbit orbit 500 kilometers (310 miles) above the surface of Earth.

“It has been a big year for Rocket Lab with two successful missions to orbit and another about to roll out to the pad, but it’s even more significant for the global small satellite industry that now has a fully commercial, dedicated ride to space,” said Rocket Lab CEO and founder Peter Beck. “This funding also enables the continued aggressive scale-up of Electron production to support our targeted weekly flight rate. It will also see us build additional launch pads and begin work on three major new R&D programs,” said Rocket Lab CEO and founder Peter Beck.

The round follows the opening of Rocket Lab’s new mass production facility for the Electron vehicle last month, as well as the announcement confirming the location of Rocket Lab’s second orbital launch site. Construction has now begun on Rocket Lab Launch Complex 2, which is based within the Mid-Atlantic Regional Spaceport at NASA Wallops Flight Facility in Virginia, USA. Launch Complex 2 can support monthly orbital launches from US soil, and is designed specifically to serve the responsive space needs of government customers. Between the two Rocket Lab launch complexes, the company can support up to 130 orbital missions per year.

“Rocket Lab is a truly remarkable company. We were fortunate enough to follow Rocket Lab’s journey from their initial engine program to the first launch, the factory scale-up and now the start of commercial operations, all of which happened in record time,” said Sven Strohband, Partner and CTO of Khosla Ventures and Rocket Lab Board member. “We are proud to continue to support Peter and the amazing Rocket Lab team in their journey to open space for all and are excited about the next chapter,” Sven Strohband, Partner and Chief Technology Officer (CTO), Khosla Ventures said. 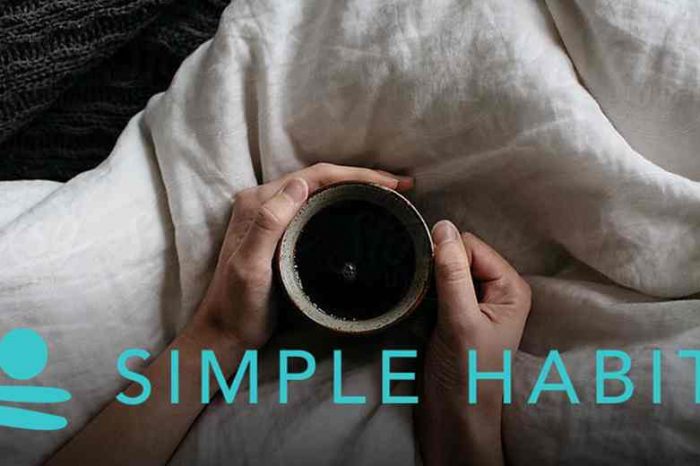 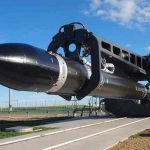