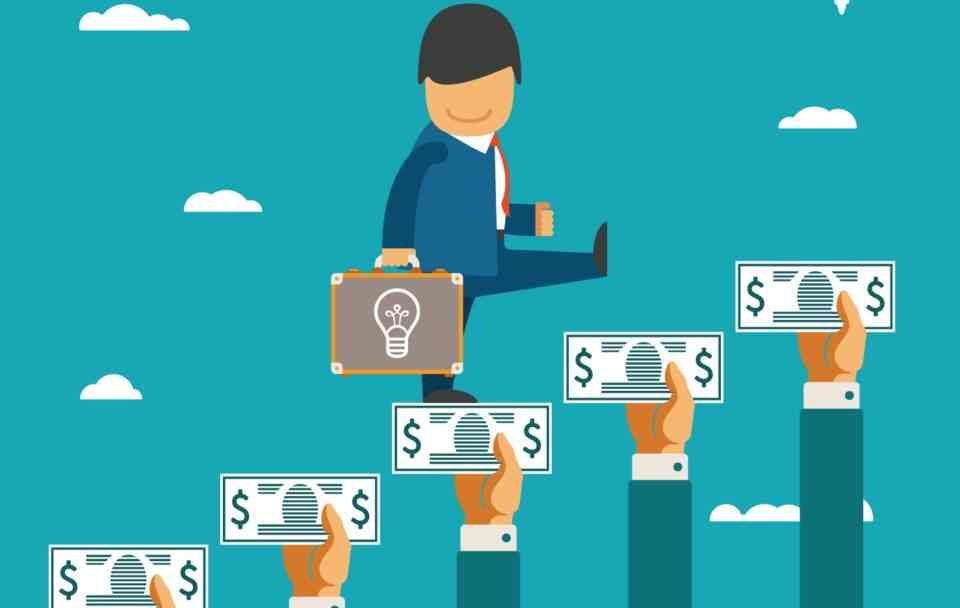 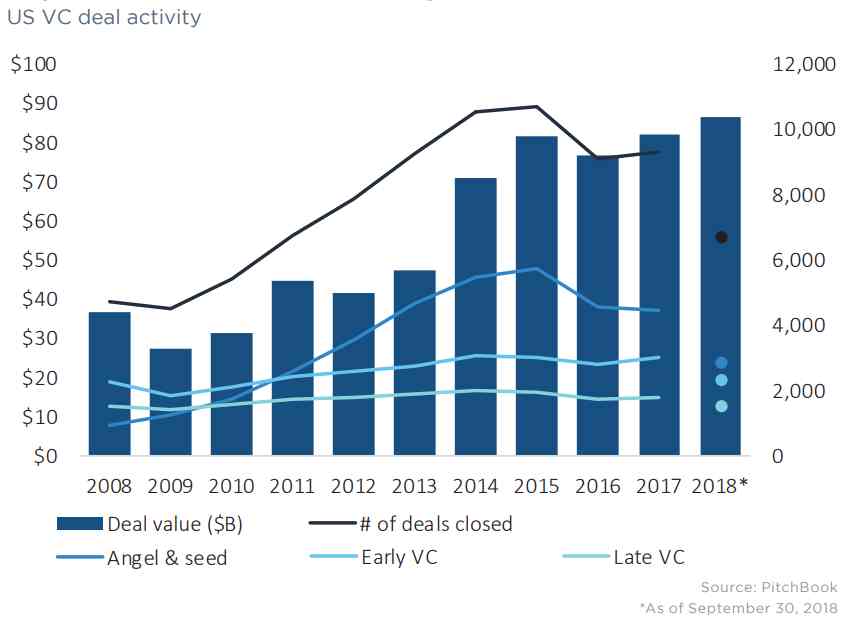 VC investments in startups reach a 10-year high in 2018 according to a 3Q 2018 VC Valuations report from PitchBook, a SaaS company that delivers data, research and technology covering the private capital markets, including venture capital, private equity and M&A transactions. According to the 15-page report, capital invested in US venture backed companies has reached a decade high of $86.4 billion in 2018. A shift toward fewer but larger deals has concomitantly fueled a sizable increase in valuations. Startups have seen annual valuation increases in the double-digits across deal stages over the past two years.

Median pre-money valuation of angel & seed deals has increased 11.8% YoY, and early-stage valuations are up even further at 27.5% YoY. But valuation gains have been most remarkable in late-stage rounds, with median pre-money valuation of late-stage deals increasing 50.7% YoY. The rise in valuations can be partially attributed to the buildup of dry powder, enabling mega-funds to funnel significant capital into mature and high-growth ventures, as well as increased competition for a finite number of high-growth, late-stage opportunities.

“Startups have seen double-digit valuation increases across all stages over the last two years, which appears to be a product of maturing venture markets and unprecedented capital availability,” said Joelle Sostheim, analyst at PitchBook. “We would expect that startups run the risk of taking on too much capital, leading to overvaluations, unrestrained capital expenditures and subsequent down rounds. Instead, down rounds are nearing historic lows at 2.7% of total deals. With access to ample sums of capital in the private market, startups now have plentiful resources to sustain their operations and reach levels of maturity that are unprecedented for VC-backed companies,” PitchBook said.

The number of active unicorns in 2018 has reached 145 startups, representing a 12.4% increase from 2017 and 353.1% increase from 2013. Today’s unicorns boast an aggregate valuation of $555.9 billion, an all-time high. As a measure of valuation growth post-unicorn status, the velocity of value creation ratio (VVC) suggests that unicorns have slowed valuation growth and/or increased time between rounds. In 2014, median VVC sat at 5.9 (or $5.9 million in value created per day between rounds), whereas today, median VVC sits at 2.6. Similarly, relative velocity of value creation (RVVC), the percentage change in valuations between round per years, illustrates that even when adjusting for the effects of round size, the greatest growth in valuation in post-unicorn financings took place in 2014 and has slumped in recent years.

Additional coverage in the report includes:

The full report can be found here.

Founded in 2007 John Gabbert, the Seattle, Washington-based PitchBook is an independent and impartial research firm dedicated to providing premium data, news and analysis to the venture capital and private equity industries. PitchBook provides comprehensive M&A, private equity, and venture capital data, as well as daily industry news and analysis. As a specialty-focused information resource, PitchBook’s core strength is its ability to meticulously collect, organize and analyze hard-to-find private equity deal data. PitchBook’s flagship product is the web-based PitchBook Platform, as well as its daily newsletter and research reports. PitchBook has offices in Seattle, San Francisco, New York and London and serves more than 18,000 professionals around the world. In 2016, Morningstar acquired PitchBook, which now operates as an independent subsidiary. 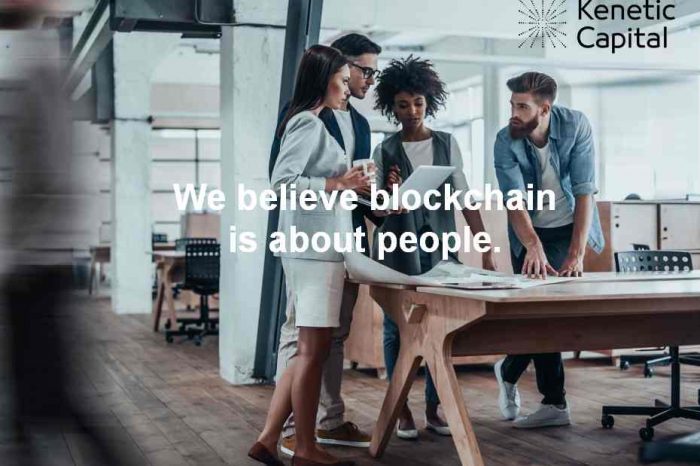 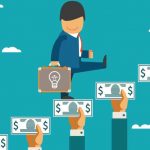