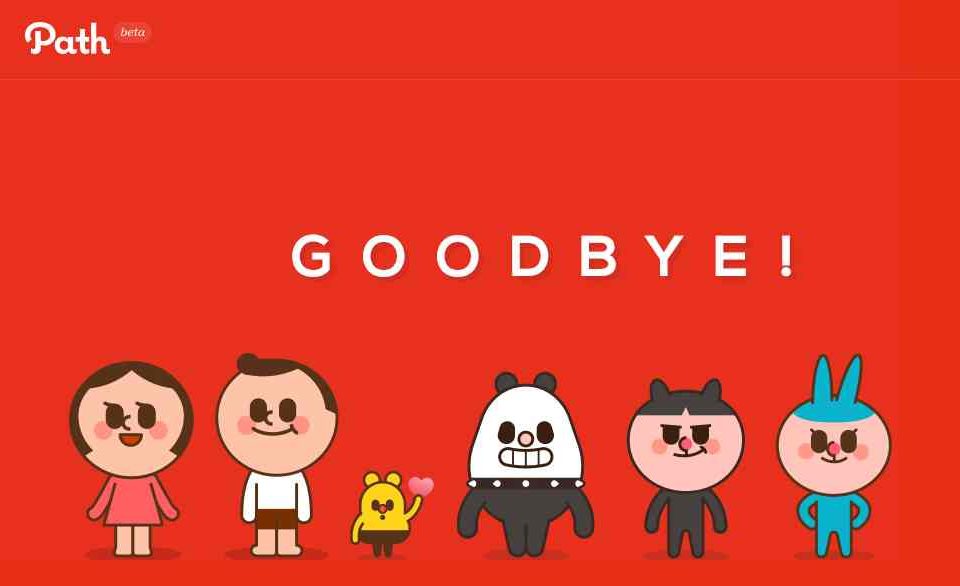 We all love startup success stories. But don’t let the headlines fool you. Launching a startup company is fraught with risks and perils and building a successful startup requires more than just dedication. In fact, 90% of startups failed. Successful startups put customers need first. Customer is front and center of their company. They persevere against all odds. Today is a story of another failed startup, this time it’s Path, a mobile social network startup launched in November 2010. In its heyday, the startup has more than 4 million users in Indonesia alone, its world’s largest Path userbase. This week, Path announced it’s shutting down on October 18 after burning through $66.2 million of investors’ money.

In a blog post titled “The Last Goodbye,” the Path team confirm that from October 18, the service will no longer be accessible. Path started in 2010 when it wanted to bring small groups of people together using a mobile platform. “It is with deep regret that we announce that we will stop providing our beloved service, Path. We started Path in 2010 as a small team of passionate and experienced designers and engineers. Over the years we have tried to lay out our mission: through technology and design we aim to be a source of happiness, meaning, and connection to our users.”

Founded by Shawn Fanning and former Facebook executive Dave Morin, Path mission was to bring people closer together. Guided by the belief that mobile technology will fundamentally change the cultural, social, and economic landscape, Path focuses on simplicity, quality, and privacy to provide the best mobile personal networking service in the world. Path was designed with the people you love, your closest friends and family, in mind. To support that mission, Path acquired another social startup, Kakao, on May 28, 2015 for an undisclosed amount.

Path is not without controversy. In February 2012, the company was widely criticized after concerns of accessing and storing user phone contacts without knowledge or permission. In a blog post by the CEO, the company later apologized and changed its practices, according to a report from CNet. We are sorry, and we’ve deleted your address book data Path aims to regain users’ trust with an apology and a mass deletion of data it got without permission,” Path CEO Dave Morin said.  Later in March 2012, the company received a request for information from Reps. Henry A. Waxman (D-California) and G. K. Butterfield (D-North Carolina) along with 33 other app developers asking them to detail what information they collect from users and how they use it.

In its eight year of operation Path raised a total of $66.2 million. Its original angel investor funding for  was secured in November 2010, from “facebook alumni” including Marc Bodnick who cited personal belief in Dave Morin as his reason for investing. Path’s initial $2.5 million funding round included Ron Conway, Index Ventures, First Round Capital, Ashton Kutcher, Kevin Rose, Marc Benioff, Chris Kelly, and others.

In February 2011, the company raised a second round of $8.5 million in venture capital from Kleiner Perkins Caufield & Byers and Index Ventures along with Digital Garage of Japan.[14] Path also turned down a $100 M acquisition offer from Google in February 2011. In November 2011, Path relaunched with more features. By December 2011, it had grown from 30,000 to over 300,000 members in less than a month. Path subsequently raised $30 million in venture capital from Redpoint Ventures. On January 11, 2014, the company announced it had raised another $25 million in venture funding from Indonesian Bakrie Group, Kleiner Perkins Caufield & Byers, Index Ventures, Greylock Partners, Insight Venture Partners, Redpoint Ventures, and First Round Capital.

In a message to its users, Path said: “Along our journey we have laughed and cried with you, and learned valuable lessons. And it is now inevitable to wind down the service to prioritize our work to serve you with better products and services. It has been a long journey and we sincerely thank each one of you for your years of love and support for Path.” 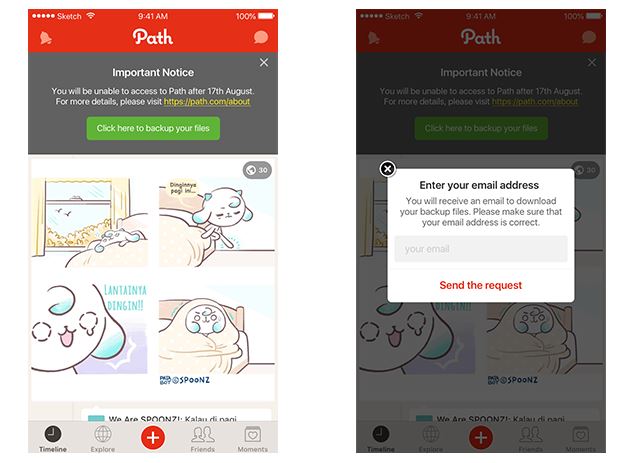 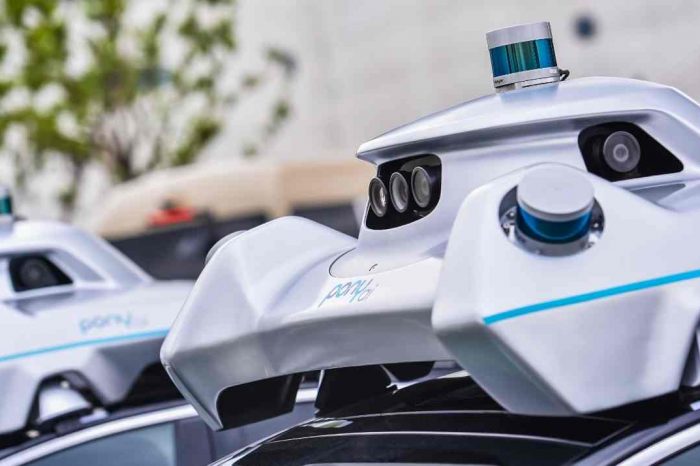 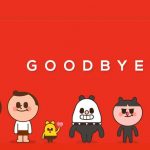