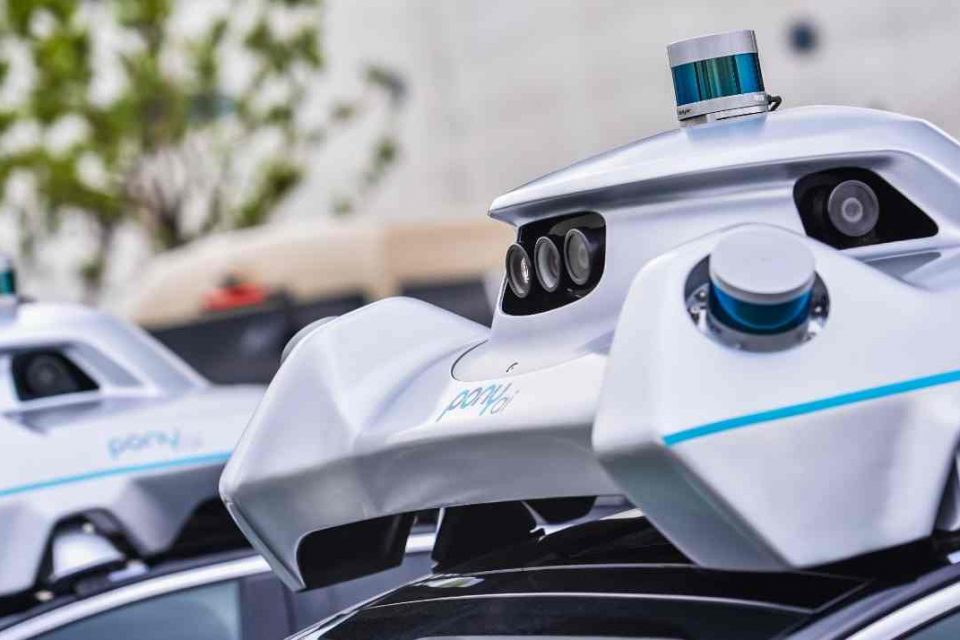 Pony.Ai, the developer of AI-based robot designed for autonomous driving, debuts its latest self-driving system: PonyAlpha. The release of PonyAlpha marks a significant milestone for China’s autonomous driving industry, representing the country’s first ever product-ready autonomous vehicle system. PonyAlpha, a full-stack self-driving solution, has achieved levels of stability and performance capable of sustaining a consumer ride-hailing fleet, which has been expanding steadily in Guangzhou since February this year.

Founded in late 2016 by former Baidu Chief Architect James Peng (CEO) and programming legend Tiancheng Lou (CTO), Pony.ai aims to revolutionize the future of transportation by building the safest and most reliable self-driving technology. Pony.ai develops its software algorithms and infrastructure fully in-house, including its own operating platform – PonyBrain. Pony.ai is backed by top investors such as Sequoia China, IDG Capital, Morningside Ventures, and others. Most recently, Pony.ai announced a $102M Series A plus round led by ClearVue Partners and Eight Roads (the proprietary investment arm of Fidelity Investments Ltd.), bringing the A round total to $214M and making it the most valuable autonomous driving startup in China.

PonyAlpha features meaningful improvements across hardware and software from Pony.ai’s earlier generation prototype vehicles. In terms of hardware, the new system includes increased sensor coverage provided by additional LiDARs, radars, and cameras. In order to support these additional sensors, PonyAlpha also features a more highly optimized hardware platform, resulting in a tightly integrated full-stack system. This sensor suite and configuration is a product of extensive testing across varied US and China environments. Altogether, the full sensor suite can see distances of roughly 200 meters, enabling a wider variety of driving scenarios at even greater speeds.

The most notable change in PonyAlpha’s algorithms comes from its deep and adaptive sensor fusion module. Due to the multi-sensor approach (LiDAR, radar, camera), sensor fusion—the blending together of disparate data from multiple sensors—is an indispensable piece of autonomous driving technology, yet there is a natural tradeoff between amount of data collected and system simplicity. Pony.ai’s sensor fusion technology is able to intelligently use the most reliable sensor data depending on different environmental or driving scenarios. Thus, Pony.ai vehicles have a comprehensive and accurate understanding of the surrounding environment while maintaining a highly effective on-vehicle process. The end result is not just a system that is highly accurate and efficient, but also one that delivers a smoother and more human-like driving experience. 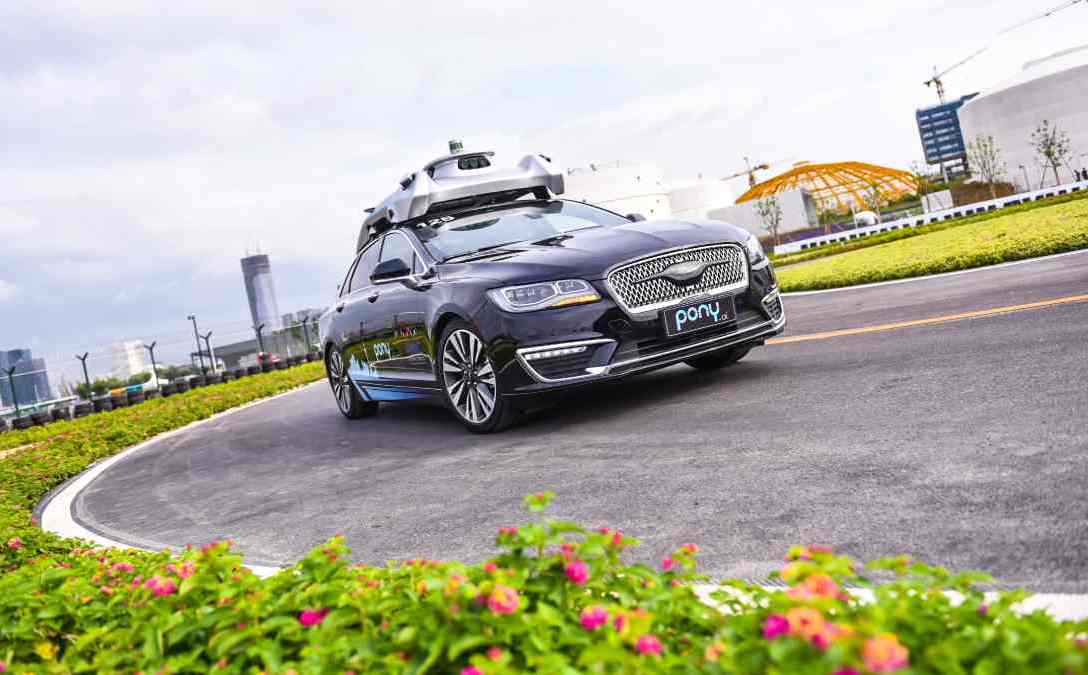 “I am incredibly proud of what we have accomplished,” says Co-founder & CEO James Peng. “In less than two years, we are now announcing our third-generation self-driving system. PonyAlpha is a product of truly extensive testing in challenging environments, culminating to a safer and more stable system that we look forward to sharing with all of you.”

However, building and operating an autonomous ride-hailing fleet takes more than just strong technology. Successful deployment and scale relies on an entire set of supporting infrastructure. In addition to rolling out PonyAlpha, the Pony.ai team has been working on several other critical fleet capabilities: the Pony.ai Vehicle Control Center and its in-vehicle interface PonyHI (Pony Human Interface). The Pony.ai Vehicle Control Center enables centralized management, tracking, and dispatching of all vehicles in its fleet.

For passengers, the launch of PonyHI gives them a direct window into the brain of the vehicle. Passengers are able to follow along the vehicle’s every move and decision as it identifies, classifies, and plans based on its surrounding environment. On screen, passengers can expect to see road agents such as vehicles, cyclists, or pedestrians as well as transportation infrastructure such as road signs or lane markings. As these objects appear and move on screen, passengers can also observe the “driver” take accurate and timely action, thus establishing transparency and trust between human and machine.

Below is a video demo of PonyAlpha at WAIC 2018. 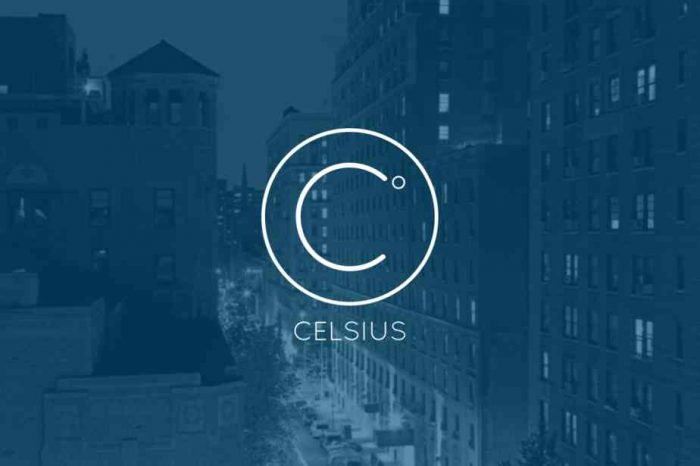 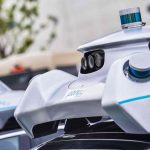