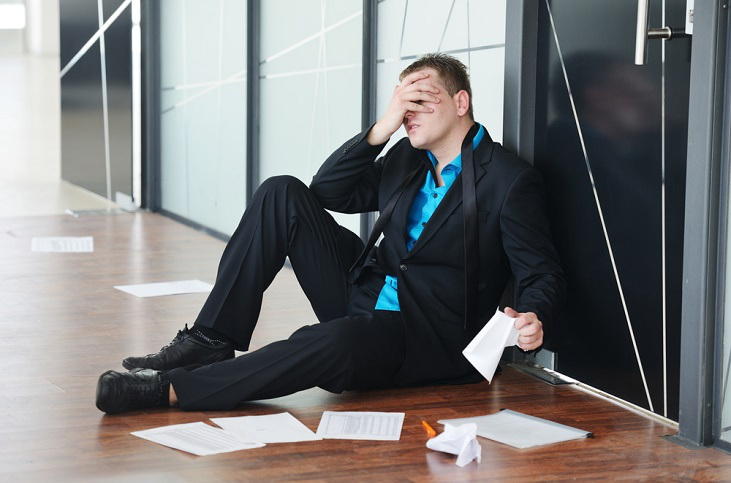 We all like to read about startups success stories. The fact of life is, startups do fail. However, there is a value in talking about failed startups because we all learn from our own failures or failures of other. In my early days of programming, I remember learning about design patterns. A popular book back then was Design Patterns: Elements of Reusable Object-Oriented Software.  The idea behind design pattern is for developers to leverage a general repeatable solution to a commonly recurring software design problems. In other words, learn from what works and don’t reinvent the wheel. You can find the book here on Amazon. Later on in my career, I was introduced to the concept of “anti-patterns.” Anti-patterns are common solutions to common problems where the solution is ineffective and may result in undesired consequences. In other words, they are list of bad patterns used in software design or architecture, documented in the form of lessons learned. I like this definition from Jim Coplien.  He defines Anti-patterns as “something that looks like a good idea, but which backfires badly when applied.”

The same principles apply to startups. There are surveys and writings on how to build successful startups. Yet, according to report, 90 percent of startups still fail. That is why is critical to learn more about why startups failed and you can do to prevent your startups from suffering the same fate. Today, as we look back into 2017, we are going to take a look at technology startups that failed in 2017. I plan to add to the list as we move into 2018. Please free to share failed startups with us. So, let’s begin. 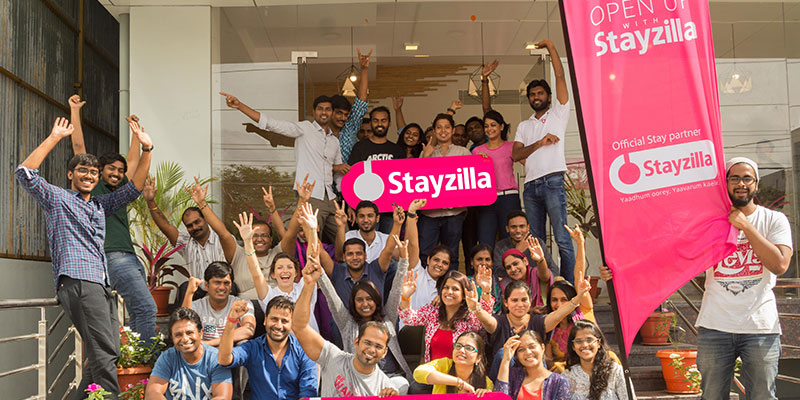 What it is: Stayzilla is an Airbnb for homestays in India. It is an online platform that enables individuals to research and reserve value hotels across India. The company was founded six years ago and had raised $34 million from investors.

Why it failed: Here is an excerpt of what the founder said in a blog post: “The initial 7 years were all about having negative working capital, positive cash flow and a sustained ability to fund our own growth. Those were the only metrics we tracked. In the last 3–4 years, though, I can honestly state that somewhere I lost my path. I started treasuring GMV, room-nights and other ‘vanity’ metrics instead of the fundamentals of cash flow and working capital.” 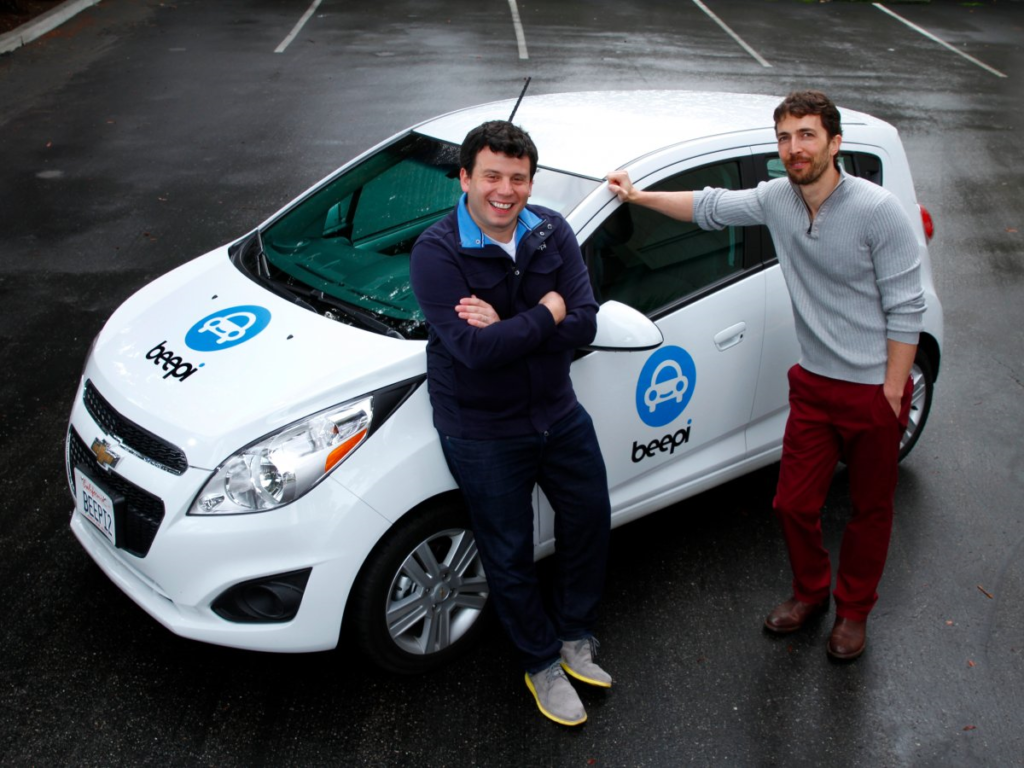 What it is: Beepi is a Los Altos, California company offering an online peer-to-peer marketplace for buying and selling used cars, where transactions can be carried out entirely with a smart phone or a PC. It was launched in April 2014. The Internet has changed everything. Well, not quite. Buying and selling used cars, unfortunately, hasn’t changed for decades. Now that painful world is waking up. It’s going from sleepi to Beepi. Beepi replaces the used car lot with a system that connects buyers and sellers in a radical new way.

Why it failed: According to the website Collapsed.io, Beepi  is a classic example of “good idea, bad execution”. Beepi’s high burn rate and lack of fiscal discipline were some of the main contributors that caused the company to shutdown the next year. A majority of Beepi’s burn went to “grossly high salaries” and overtime, the leadership also mismanaged funds. 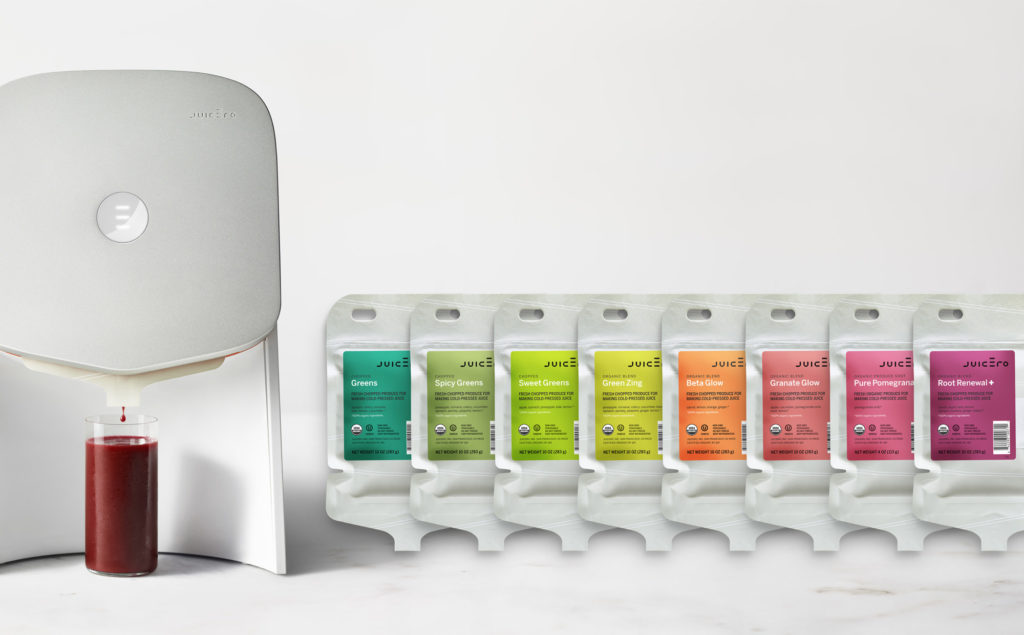 What it is: Juicero is the inventor of the first home cold-pressed juicing system. Juicero’s mission was to help people consume more fresh produce every day. Starting with the first home, cold-press juicing system that makes raw, organic juice with the touch of a button, the Juicero system represents three years of hard work to bring cold-pressing technology (and nutrient-dense goodness) home.

Why it failed: Overpriced product! Consumers are not ready to pay $400 to $699 for Internet-connected juicers. The company was widely ridiculed for selling an absurdly overpriced juice machine, is shutting down. The news was announced on its website.

Last message to customers:  “In order to fulfill our mission, we announced last month that we would shift our resources to focus on lowering the price of the Press and Produce Packs. We began identifying ways that we could source, manufacture and distribute at a lower cost to consumers.

During this process, it became clear that creating an effective manufacturing and distribution system for a nationwide customer base requires infrastructure that we cannot achieve on our own as a standalone business.

We are confident that to truly have the long-term impact we want to make, we need to focus on finding an acquirer with an existing national fresh food supply chain who can carry forward the Juicero mission.” 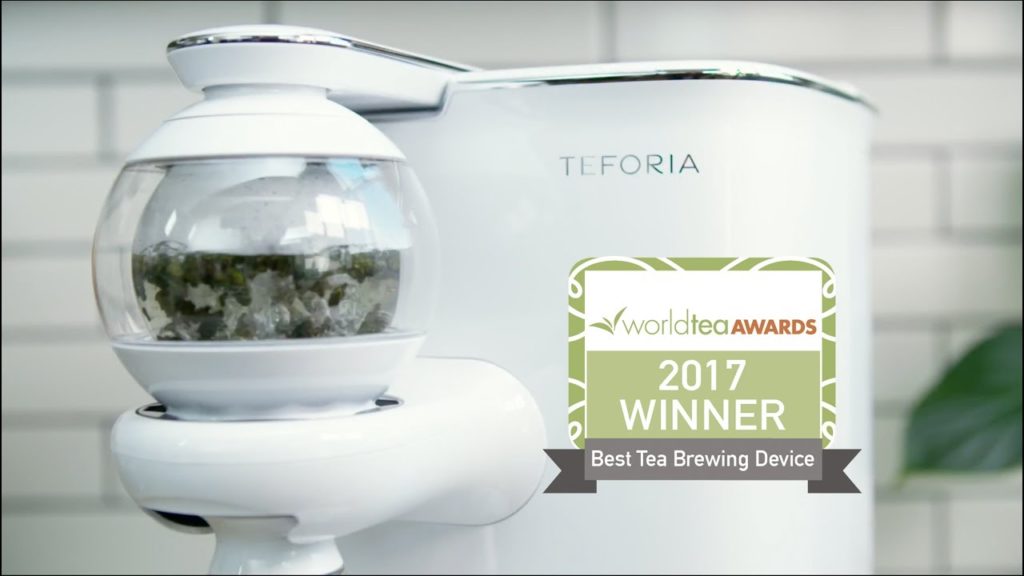 What it is: Tea Experience for the Modern World. Teforia blends the rich tradition of tea with technology to create the perfect modern tea experience. Teforia uses their proprietary Selective Infusion Process (“SIP”) technology and smart packaging to automatically determine the best taste and composition of each type of tea, creating the perfect cup each time. Teforia also refines the process of brewing tea by combining the ancient knowledge of tea masters with our advanced machine-learning technology.

Why it failed:   Expensive products, lack of funding and time to educate the consumers on the value of their product. Some of Teforia’s tea infusers sell for as high as $1,000.

Last message to customers:  “In our mission to deliver the best tea experience, we didn’t compromise on the Teforia Infuser technology, quality or the premium tea packaged within our Sips. The glass within the infusion globe and carafe are hand blown by a glass artisan, one at a time. We spent a tremendous amount of time pioneering our Sips tea container to be 90% compostable and completely recyclable. We went to these extraordinary lengths because we believe premium loose leaf tea should be delivered in the most delicate and sustainable way possible….

However, the reality of our business is that it would take a lot more financing and time to educate the market and we simply couldn’t raise the funds required in what is a very difficult time for hardware companies in the smart kitchen space.”

Check back as we update the list. In the meantime, we would like to leave you with the following quotes from Thomas Edison:

I have not failed. I’ve just found 10,000 ways that won’t work.
Genius is one percent inspiration and ninety-nine percent perspiration.
Our greatest weakness lies in giving up. The most certain way to succeed is always to try just one more time.
Many of life’s failures are people who did not realize how close they were to success when they gave up.
The doctor of the future will give no medicine, but will instruct his patient in the care of the human frame, in diet and in the cause and prevention of disease.
Opportunity is missed by most people because it is dressed in overalls and looks like work.
There is no substitute for hard work.
If we all did the things we are capable of doing, we would literally astound ourselves.

“It’s very beautiful over there.” I don’t know where there is, but I believe it’s somewhere, and I hope it’s beautiful. There’s a way to do it better – find it. 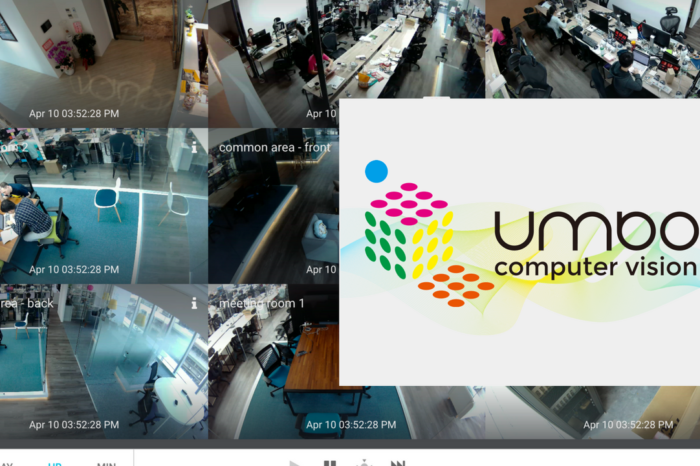 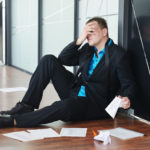