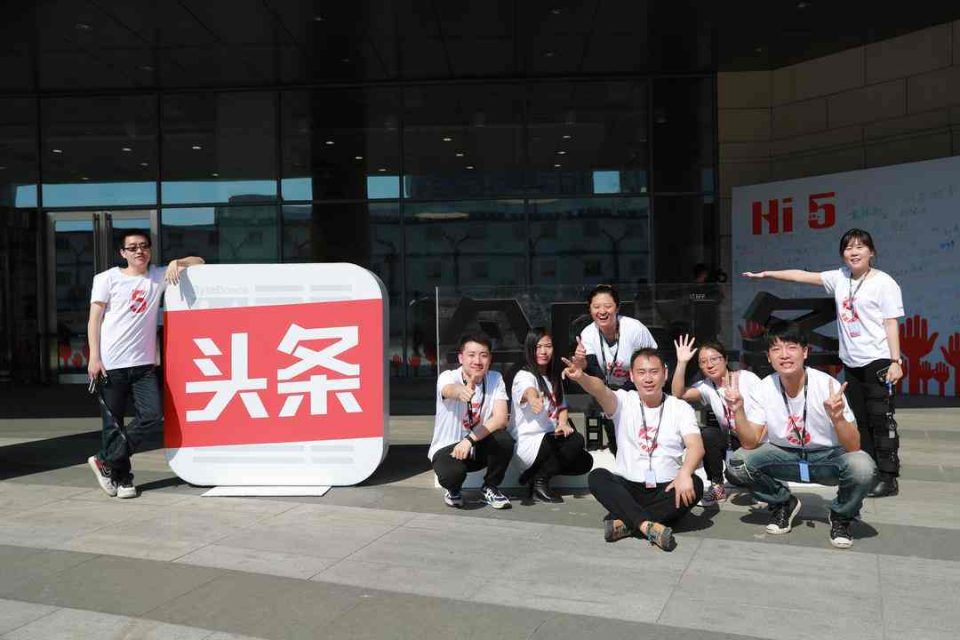 Good morning! Here are some of the top tech startup news stories for today, Wednesday, August 8.

ByteDance is reportedly raising to $3 Billion in new funding round. Bytedance, the startup behind hit Chinese news aggregator Jinri Toutiao, is seeking to raise as much as $3 billion in a private funding round that is mostly targeting U.S. investors, according to a report from Wall Street Journal citing a person familiar with the deal. The new funding, if secured, will value the startup at $75 billion. With the new valuation Bytedance would become the world’s most valuable startup by surpassing Uber Technologies Inc. at $68 billion and its Chinese ride-hailing rival Didi Chuxing at $56 billion, according to CB Insights data.

Facebook’s lost nearly half of its web traffic in the last two years. Are Facebook’s glory days gone? This is the question Facebook has to answer its investors. Facebook has witnessed a severe decline in web traffic and page visits in the last . The  social giant went from 8.5 billion in August 2016 to 4.7 billion in the last two years, according to a report by CBNC citing an a new study. With the drop in traffic, YouTube is well positioned to pass Facebook as the second biggest website in US.

The world’s most-valued AI company SenseTime led $199 million Series D investment funding round for Moviebook. Chinese AI startup and the world’s most-valued AI company that raised $620 million at a valuation of over $4.5 billion, is leading the $199 million Series D funding round for Moviebook, a Beijing-based startup that develops technology to support online video services.  Moviebook is a Chinese startup in the video recognition and online video technology areas. In 2017, it $75 million  in Series C funding.

Elon Musk is considering taking Tesla private. Tesla shares end up 11 percent after Elon Musk says he is considering taking the company private, indicating some investors give credence to the plan. In an email Musk sent to all Tesla’s employees, also published on Tesla website, Musk said: “Earlier today, I announced that I’m considering taking Tesla private at a price of $420/share. I wanted to let you know my rationale for this, and why I think this is the best path forward. First, a final decision has not yet been made, but the reason for doing this is all about creating the environment for Tesla to operate best. As a public company, we are subject to wild swings in our stock price that can be a major distraction for everyone working at Tesla, all of whom are shareholders.”

Aerospace startup Loft Orbital launches inSpace Mission Partner Program to standardize access to space. Loft Orbital, an aerospace and satellite communication startup that leases space on satellites for any organization to collect information about the Earth, from space, announced this week that it has signed agreements with over 20 companies to join its inSpace Mission Partner Program as inaugural members. inSpace partners are companies across the space value chain with whom Loft Orbital will collaborate for its end-to-end space mission offering. 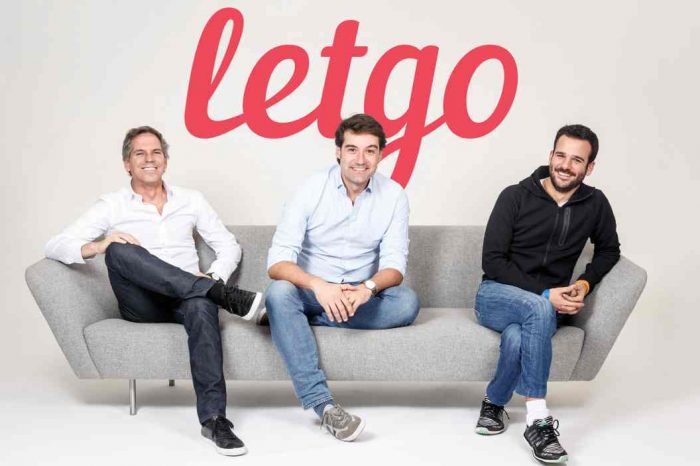 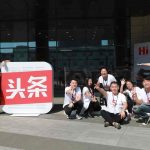