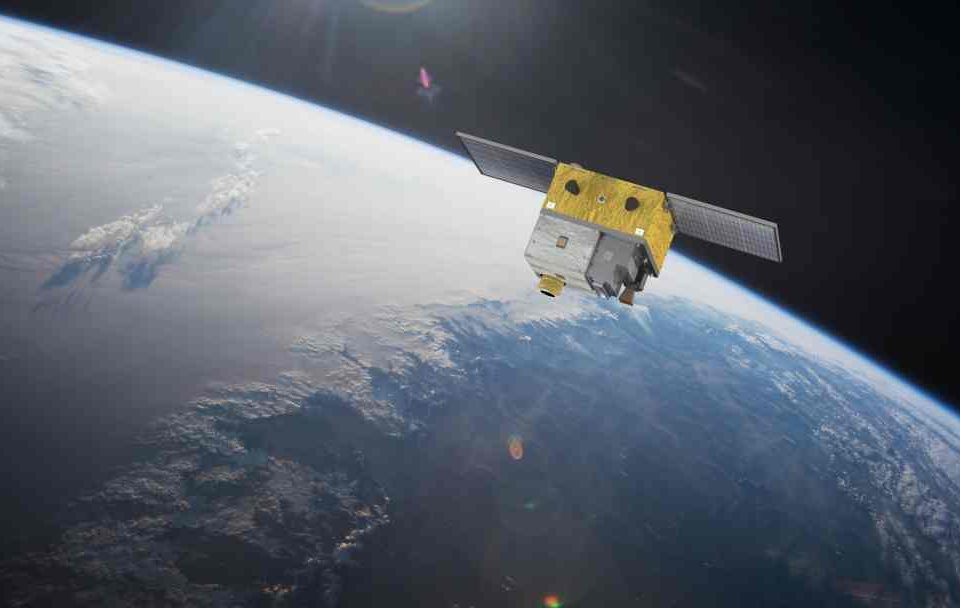 Loft Orbital, an aerospace and satellite communication startup that leases space on satellites for any organization to collect information about the Earth, from space, announced this week that it has signed agreements with over 20 companies to join its inSpace Mission Partner Program as inaugural members. inSpace partners are companies across the space value chain with whom Loft Orbital will collaborate for its end-to-end space mission offering. These partners span Satellite Bus, Launch Services, Ground Segment Services, Payload and Data Analytics. Each partner’s product has been validated for compatibility with Loft Orbital’s technology.

Founded in 2017 Alex Greenberg, Antoine de Chassy, and Pierre-Damien Vaujour, Loft Orbital hosts and operates customers sensors, as a service. The company handles all elements of a satellite campaign from end to end – booking, launching and operating a satellite as well as securing the necessary licenses, insurance, and financing. The San Francisco, California-based startup owns and operates standard small satellites and flies customer payloads as a service. The company is also developing the Payload Hub, a universal interface for accommodating multiple payloads on the same satellite, as well as Cockpit, software that enables customers to operate their payloads in orbit.

The creation of inSpace is core to Loft Orbital’s mission to make it simple for organizations to access space. By working to bring about standardization with its partners, Loft Orbital is positioned as a one-stop shop for customers who require infrastructure in Low Earth Orbit. Loft Orbital will leverage inSpace to rapidly and reliably deploy a wide range of mission configurations and capabilities for its customers.

“The technology we are building for payload accommodation and satellite operations are essentially abstraction layers, enabling us to fly any payload on any satellite bus from inSpace – within a given mission envelope – with little to no customization and non-recurring engineering required. We aim to do for space what USB did for connecting all devices,” says Pierre-Damien Vaujour, co-founder at Loft Orbital. “We have worked with our inSpace partners to ensure technical compatibility with our technology, validate pricing, schedules and business terms in order to enroll them as preferred partners. They view us as a differentiated sales channel given the unique service we are offering to customers.”

The Payload Hub, which standardizes payload interfaces on both a software interface and mechanical level, is a logical extension of the standardization trend that has already occurred in the launch industry, from cubesat deployers to ESPA Payload Adapters. Loft Orbital is leveraging inSpace to build an end-to-end offering around this core technology.

This approach also enables Loft Orbital’s customers to benefit from the rise of standard, mass-manufactured satellite buses built by companies who have standardized their satellite design and supply chain such as LeoStella, a joint venture between Spaceflight Industries and Thales Alenia Space*. LeoStella brings economies of scale to an industry traditionally defined by custom one-offs. For partners such as LeoStella, Loft Orbital opens a new range of missions that would otherwise not be naturally accessible.

Vaujour added: “With the Payload Hub and Cockpit, we create cross-compatibility between the elements of a satellite mission. Our inSpace partners, who have different interfaces, different software protocols and different processes, can be a part of our missions without making any changes to their existing products. For example, it is now possible for a customer in Indonesia to benefit from a mission operated by Loft Orbital as a service to monitor sea surface winds, where a Moog payload flies on a Satrec-i bus that is launched by Rocket Lab and the data is downlinked through a rented ground segment in Scandinavia – and none of these companies need to talk to each other or do any customization because Loft Orbital brings the cross-compatibility to the mission.

“The result is that we offer massive cost benefits and schedule reliability to our customers. Essentially, we remove the complexity of a space mission from the customer who just cares about controlling their payload and getting their data.”

“We’d rather have constraints placed upon us by the bus provider, rather than shoulder expensive and time-consuming NRE [non-recurring engineering]. Our ability to work with standard buses, complemented by our satellite bus-agnostic approach, is critical to our ability to scale while optimizing for affordable prices and fast delivery-to-orbit times,” notes Antoine de Chassy, Loft Orbital’s CEO.

In the coming months, Loft Orbital will announce its first satellite missions. Currently, Loft’s interfaces and software are compatible with several inSpace Satellite Bus Partners and work is being done to ensure compatibility with the others.

The partners in the inSpace program range from large, established players to small technology specialists. The program also includes both established companies as well as emerging startups to draw on the dynamic New Space landscape. 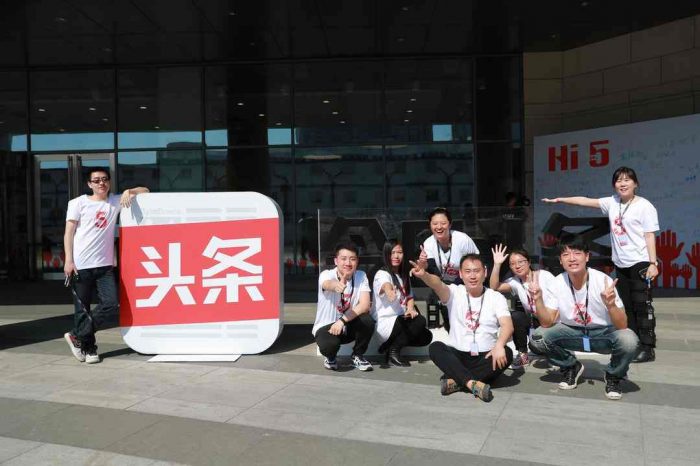 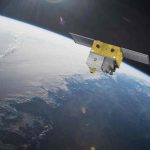