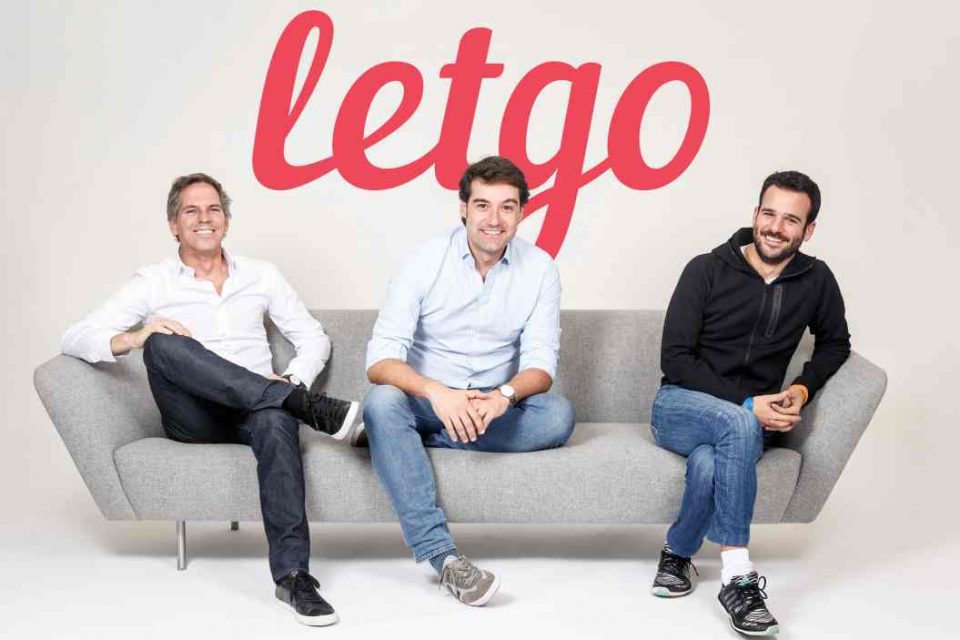 letgo, a mobile app that helps users buy and sell locally, has received $500 million in new funding commitment from Naspers to accelerate growth, product evolution, expansion into new verticals and monetization efforts as it continues to make secondhand e-commerce an even bigger part of the sharing economy. $150 million of the new funding was transferred earlier this summer. Naspers cited letgo’s extraordinary growth and market opportunity as key factors.

As part of the announcement, the 3-year-old startup also disclosed that its app has passed 100 million downloads, 400 million listings and 6B messages sent between users, with most of its users located in the U.S. The number of monthly listers on its marketplace has grown 65 percent since the beginning of 2018, primarily driven by increased engagement and retention.

Founded in 2015 by Alec Oxenford and Jordi Castello, with cofounder Enrique Linares joining soon after, letgo is the largest and fastest growing app to buy and sell locally. Already among the most popular mobile apps in America, letgo’s marketplace is filled with everything from electronics, cars and collectibles to housing, clothing and furniture. The free app makes it easy to list what you don’t need and find great deals nearby on anything you do. Listing something on letgo is as simple as taking a photo thanks to its advanced technology. It is the only app of its kind that can automatically title and categorize an item using artificial intelligence. Users can easily browse local listings, chat instantly in the app, and view each other’s profiles, ratings and reviews. Named among the “Hottest Startups” by Wired and “Best Apps” by Google, letgo has raised capital from Naspers, Accel, Insight Venture Partners, New Enterprise Associates, 14W, Eight Roads Ventures, Mangrove Capital Partners and FJ Labs. The company’s offices are located in New York and Barcelona.

letgo has quickly built one of America’s most popular apps by combining technology like image recognition with intuitive design to make buying and selling secondhand much easier. Posting anything from a mountain bike to a video game console is as effortless as taking a photo because letgo’s technology automatically suggests a title, price and category. The company’s emphasis on simplicity is a major reason why comScore’s most recent U.S. mobile report ranks letgo second among the fastest growing apps in the U.S.

“We are extraordinarily fortunate to have investors who believe so strongly in our vision and team,” said letgo cofounder Alec Oxenford. “We are fueling unprecedented growth in the secondhand economy through meaningful innovation. Our app makes it simple for tens of millions of buyers and sellers to connect in their own neighborhoods so they can put more money in their pockets, declutter their lives and put their space to better use.”

“letgo has established itself as one of the most promising startups in the world by injecting excitement, new technology and fresh thinking into a space that’s lacked all of the above for decades in the U.S.,” said Martin Scheepbouwer, CEO of OLX Group, through which Naspers has invested in letgo.

Naspers has built a global reputation as one of the world’s largest and most successful investors in internet startups through its stakes in Tencent, Flipkart and others.

Founded in 1915, Naspers is a global internet and entertainment group and one of the largest technology investors in the world. Operating in more than 120 countries and markets with long-term growth potential, Naspers builds leading companies that empower people and enrich communities. It runs some of the world’s leading platforms in internet, video entertainment, and media.

Naspers companies connect people to each other and the wider world, help people improve their daily lives, and entertain audiences with the best of local and global content. Every day, millions of people use the products and services of companies that Naspers has invested in, acquired or built, including Avito, Brainly, Codecademy, eMAG, Flipkart, ibibo, iFood, letgo, Media24, Movile, MultiChoice, OLX, PayU, Showmax, SimilarWeb, Swiggy, Twiggle, and Udemy. 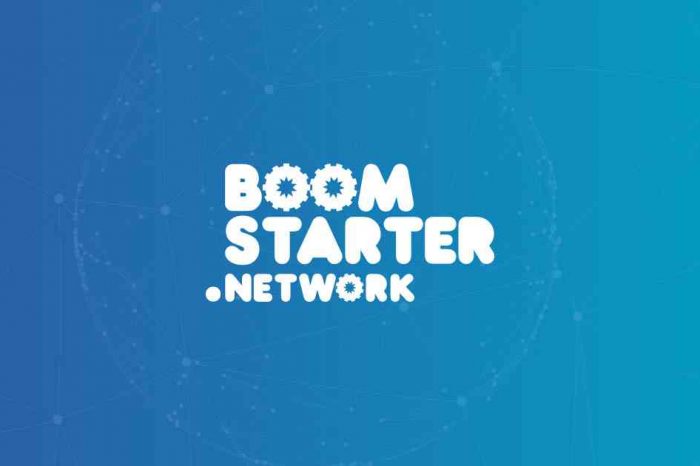 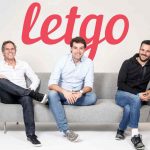