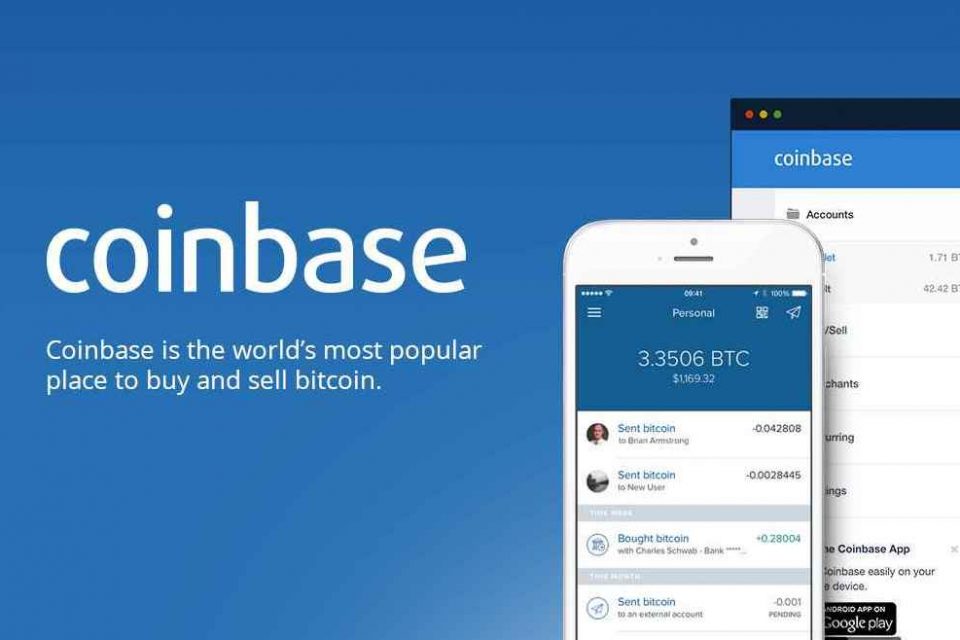 Good morning! Here are some of the top tech startup news stories for today, Thursday, June 7.

Coinbase acquires Keystone Capital in bid to become a regulated broker-dealer. Coinbase is always in the news. The cryptocurrency exchange leader announced it would acquire securities dealer Keystone Capital in an attempt to become a fully SEC-regulated broker dealer, according to a report from Wall Street Journal. “If approved, Coinbase will soon be capable of offering blockchain-based securities, under the oversight of the US Securities and Exchange Commission,” says Coinbase President and Chief Operating Officer Asiff Hirji. Coinbase will also be able to trade startup tokens.  a Cardiff, Calif.-based financial-services firm. Keystone is a Finra-registered broker-dealer, and it has licenses to operate as a registered investment adviser, as well as to run an alternative trading system, or ATS.

Intel-backed startup Volocopter wants to become the Uber of the Skies. Volocopter GmbH is a German startup backed by Intel Corp. and Daimler AG. The company has built a drone-like electric helicopter to ferry travelers across city skies. The company is now shopping to raise at least $100 million to gear up manufacturing of the flying taxis. The startup expects to offer its first commercial trips in the next three to five years, after completing test flights in Dubai and Las Vegas.

Self-driving robot delivery startup Starship Technologies raises $25 million; hires Airbnb veteran as its new CEO. The London-based startup Starship Technologies has raised $25 million to bring its self-driving robot to the mainstream. The company also announced it has hired Airbnb veteran Lex Bayer as its new CEO. CTO Ahti Heinla said the money will be used to significantly grow its fleet of robots. Starship is building a network of robots ready to serve you anytime, anywhere.

10% Happier, the meditation app for skeptics, raises $3.7 million. 10% Happier, the meditation app for “fidgety skeptics,” has raised $3.7 million in new seed funding. The funding is led by investors include Khosla Ventures, Trinity Ventures, and Correlation Ventures, along with its prior investors, Eniac Ventures, NextView and Founder Collective. The latest funding brings the total raise to date to $5 million. 10% Happier is a health and wellness platform startup that offers a simple approach to meditation. Meditation for Fidgety Skeptics is a simple approach to meditation with bestselling author Dan Harris and some of the most respected meditation teachers. 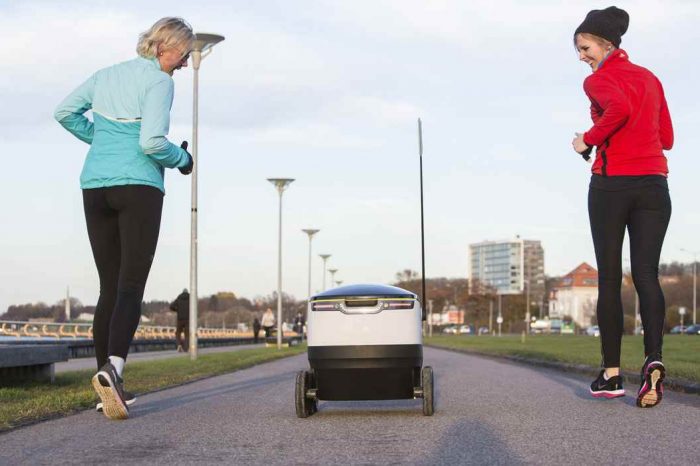 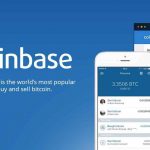