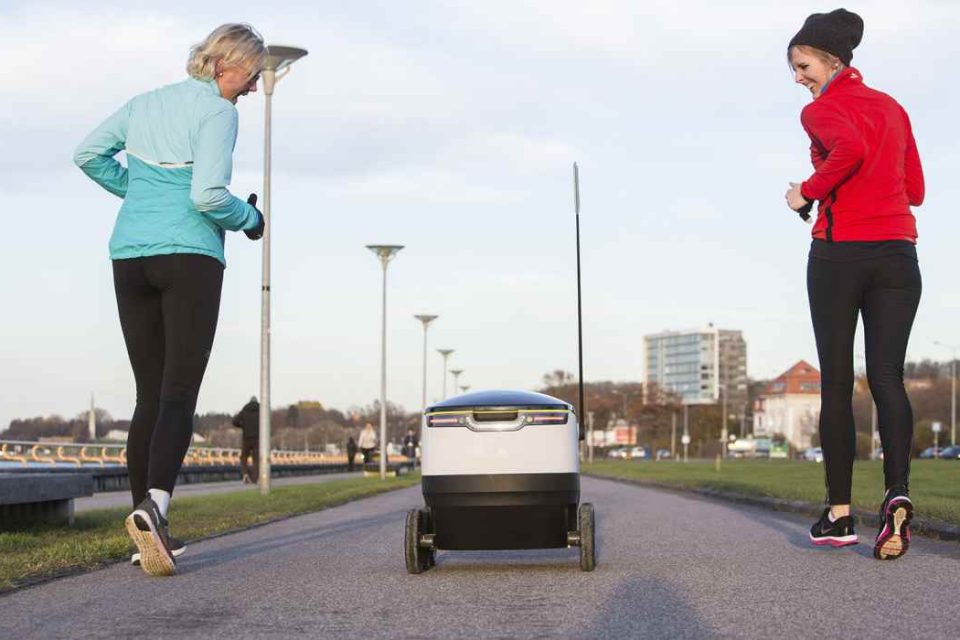 Founded in 2014 by Skype co-founders Ahti Heinla and Janus Friis, Starship Technologies is a technology company building fleets of self-driving delivery robots designed to deliver goods locally within 30 minutes. The robots drive autonomously 99% of the time to make safe and environmentally friendly curb-side deliveries from a local hub. Starship’s aim is to fundamentally reshape how goods are shipped and delivered, and make local delivery, ultimately, free.

“I’m delighted to join the Starship team at this inflection point in the company’s journey and look forward to helping the business build on its position as the world’s leading provider of autonomous delivery ,” said Starship CEO Lex Bayer. “This additional funding will allow us to deploy our robots in neighbourhoods as well as corporate and university campuses in the US and Europe.”

Lex joins Starship from Airbnb where he led the Business Development, Payments and Airbnb for Businesses functions of the company. Since joining Airbnb in 2013, the business saw a growth in guest arrivals from 6 million to over 100 million people during a four-year period. Prior to joining Airbnb, Lex founded online payments company Spare Change Payments and served as CEO until its acquisition by PlaySpan in 2009. After the sale, Lex served as a key part of PlaySpan team that took the business through triple-digit growth, a Series C funding round and its eventual acquisition by Visa Inc. in March 2011 for over $190M.

Starship co-founder Janus Friis commented “We are at the point where we are ready to start deploying our network of robots at scale. This additional funding, and Lex’s appointment, will allow us to bring our services to market. Lex joins us with a proven track record of growing businesses that change the way we live for the better.”

Robots developed by Starship Technologies have now covered over 100,000 miles around the world in 20 countries and over 100 cities, encountering over 15 million people along the way.

“Today’s announcement represents a major milestone,” concluded Starship co-founder and CTO Ahti Heinla. “with the start of our commercial rollout, additional funding and Lex joining the team, we are ready to take the business to new heights”.

“Starship Technologies has demonstrated that it has the potential to transform the industry. Autonomous delivery isn’t tomorrow’s reality – it’s today’s,” said Matrix Partner’s Hardi Meybaum. “We’ve been impressed by Starship’s ability to deliver its services to partners on both sides of the Atlantic” said Kristian Blaszcynski of Morpheus Ventures. “Starship’s current deployments on campuses and neighbourhoods in the U.S. and the U.K. point to the future of delivery.” 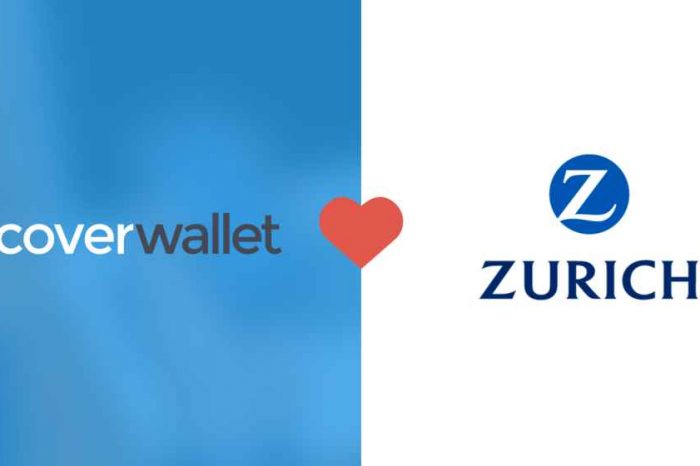 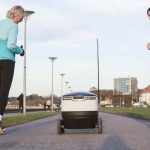