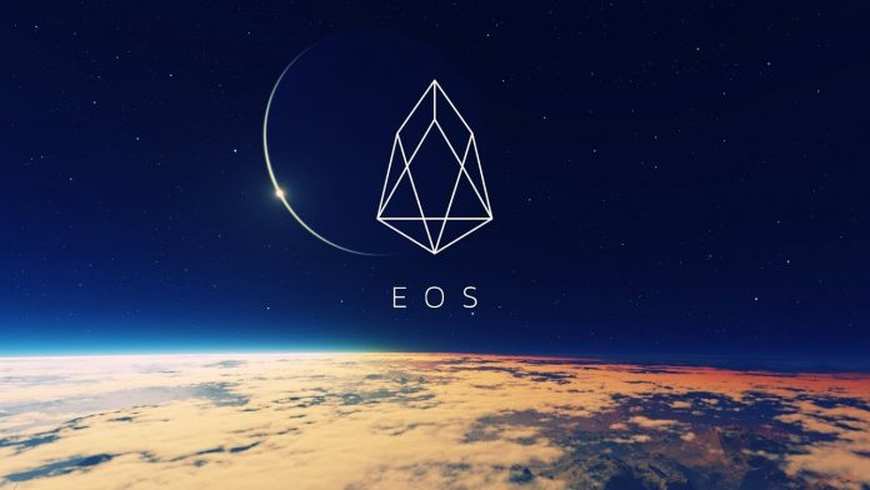 Good morning! Here are some of the top tech startup news stories for today, Tuesday, May 29.

Investors are betting $4 billion on a cryptocurrency startup, Block.One. Back in January of this year, we covered the hottest blockchain startups of 2018. One of those startups is Block.One. Block.one is a new startup company that is building its own bitcoin-like operating platform (EOS.io) project. The goal is to use EOS.io has a infrastructure platform to host variety of decentralized applications. Its sale of its EOS digital tokens dwarfs other coin sales. According to a report from Wall Street Journal, the Cayman Islands-based startup is now on track to raise more than $4 billion through a yearlong sale of digital tokens—the largest fundraising of its kind.

Luna DNA startup wants to trade company shares for your genetic and health data. Luna DNA is a San Diego, California-based startup is a community owned genomic and medical research platform. The company hopes to create a database of donated DNA, health records and diet/exercise information for medical researchers while paying dividends to people who voluntarily contribute their data. Luna DNA would not provide DNA sequencing or analysis itself. The startup is targeting people who’ve already had their DNA analyzed from services like 23andMe and Ancestry.com, as well as other means such as clinical drug trials.

Social media startup Escapex sets sights on influencer marketing space with an app to take on Instagram. Singapore-based Escapex is a new social media startup that is ready to take on the one of the most influential social media platforms for millennials. The startup has already raised $15 million in a round of series B funding, led by a number of Australian investors. Escapex claims to be 150 times more effective than Instagram when it comes to engagement rates. The company investor deck boasts a rate of 1.5 per cent, which is significantly larger than Insta’s 0.01 per cent.

WattTime is a climate-change tech startup is raising impact growth capital, as a nonprofit. WattTime is a non-profit startup catalyzing a movement to give anyone the freedom to choose cleaner energy easily and automatically. And just like many other startups, the organization needed growth capital to be able to scale up more quickly. The company has raised most of a $900,000 financing round, led by RSF Social Finance. WattTime’s origin story did not follow the typical narrative arc of a nonprofit. The organization started with a diverse group of engineers, analysts, UC Berkeley academics and coders at a climate hackathon that was focused on  creating a scalable software product that could “see” when the grid was cleaner or dirtier in real time and thus — empowered with such new information — unlock the potential to reduce the electricity grid’s carbon emissions.

Myriad Genetics acquires genetic testing startup Counsyl for $375 million. Myriad Genetics, Inc., a leader in molecular diagnostics and personalized medicine, announced that it has signed a definitive agreement to acquire Counsyl, a pioneer in expanded carrier screening and non-invasive prenatal screening for $375 million through a combination of cash and Myriad common stock. Counsyl has experienced rapid growth since being founded in 2007, and in the last twelve months alone has generated more than $134 million in revenue and performed over 280,000 reproductive genetic tests.

Atlas Ventured gene therapy startup Avrobio files for $86 million IPO. Cambridge, Massachusetts-based gene therapy Avrobio has has filed for an $86.25 million IPO. The public offering would give the Atlas Venture-backed startup the means to run clinical trials of gene therapies designed to supplant enzyme replacement therapies from Sanofi, Shire and Pfizer. Avrobio is a clinical stage company focused on developing potentially curative ex vivo lentiviral-based gene therapies to treat rare diseases in a single dose. The company’s approach involves taking hematopoietic stem cells from patients and using lentiviral vectors to insert a copy of the gene that is defective in the target disease.

PepsiCo buys startup Bare Foods, maker of Non-GMO fruit and vegetable snacks. PepsiCo Inc. announced on Friday that it is buying San Francisco-based startup Bare Foods Co., a maker of Non-GMO fruit and vegetable snacks, as the global food and beverage company looks to expand its offerings of healthier foods. The terms of deals weren’t disclosed. The transaction will expand the company’s snacking portfolio and further deliver on its Performance with Purpose vision to offer consumers more positive nutrition options. When completed, the deal will integrate PepsiCo’s Lays and Doritos snacks with a San Francisco-based startup that sells baked fruit and vegetable chips.

The Battle of the Gaming Titans. PlayerUnknown’s Battlegrounds (PUBG) sued the maker of Fortnite, one of the world’s most popular video games, accusing the Epic Games unit of infringing on its copyright. It’s a fight befitting the Battle Royale games, where 100 players at a time race to kill each other until one is left standing. The company behind PUBG asked a court in South Korea to determine whether Epic Games copied its intellectual property. The two companies have attracted millions of gamers with their huge “last player standing” online battles. 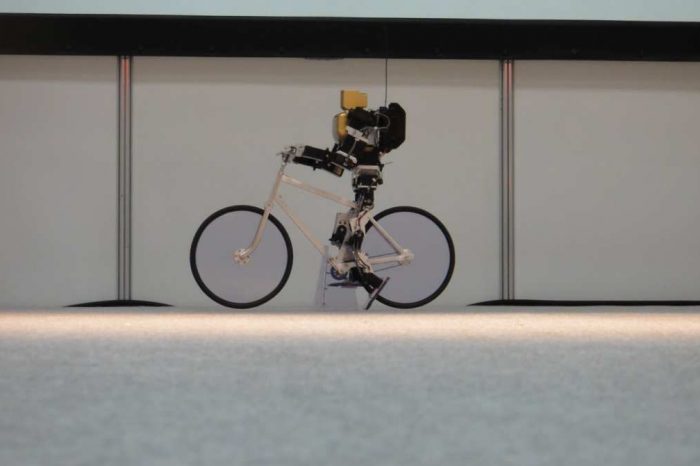 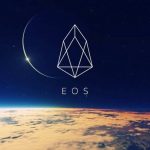