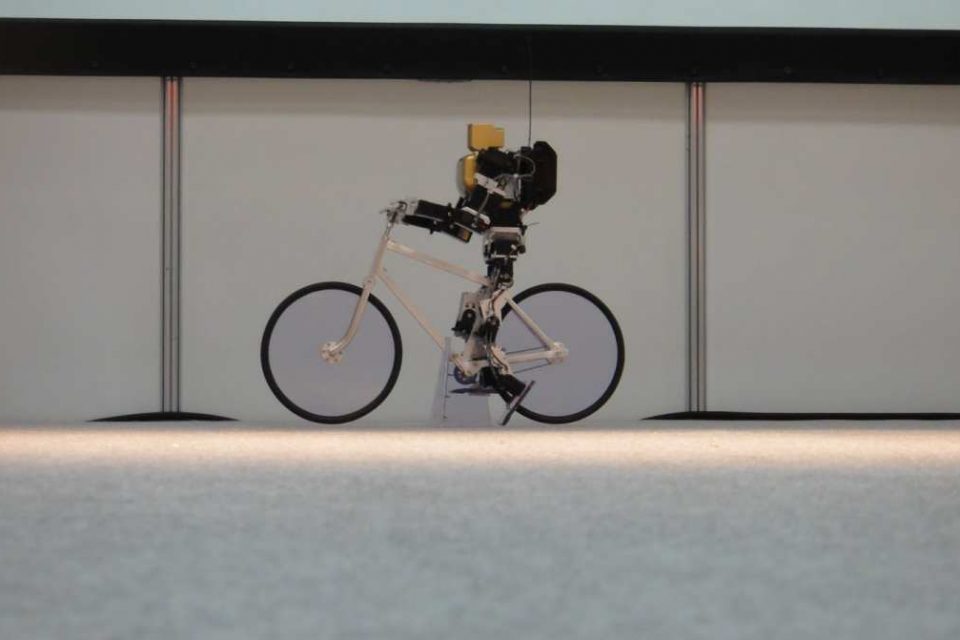 We’re doomed! The robots can cycle now. We’ve written so many articles about Boston Dynamics’s Spot Mini, the futuristic robot that learned how to open doors for his “friends.” However, there were other cool robots developed before Spot Mini was even born. RoboBiker is a miniature robot invented by inventor Japanese Masahiko Yamaguchi. The remote-controlled RoboBiker knows how to ride a bike just like a human. RoboBiker is not the only robot that can ride. Murata Boy, is another robot capable of riding bicycles unassisted. It balances, pedals and directs the bicycle, turning the bike to avoid obstacles, etc.

You can watch their videos below. 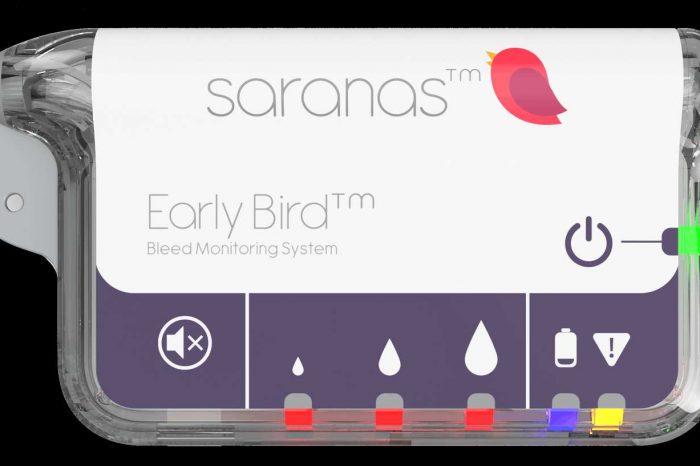 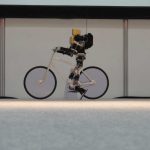