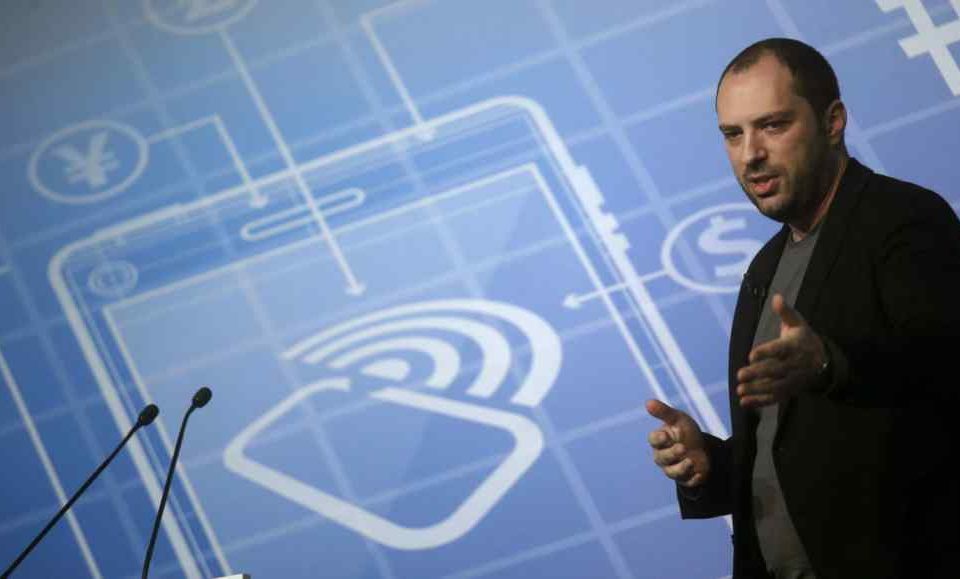 Back in March, we reported about how Aleksandr Kogan, a University of Cambridge professor, accessed the data of more than 50 million Facebook users after creating a survey filled out by 270,000 people. The harvested data was later used by Cambridge Analytica used data to target voters in the US general election in 2016 raises tough questions for both companies.

Now, Jan Koum, the co-founder of WhatsApp, announced today that he’s leaving after clashes over privacy. Facebook bought WhatsApp back in February 2014 for $19.3 billion. Jan Koum decided to stay around after the acquisition. After four years, Jan Koum thinks it is time to leave because Facebook’s values no longer align with his.

Jan Koum made the announcement on his personal Facebook. Below is the entirety of his message:

“It’s been almost a decade since Brian and I started WhatsApp, and it’s been an amazing journey with some of the best people. But it is time for me to move on. I’ve been blessed to work with such an incredibly small team and see how a crazy amount of focus can produce an app used by so many people all over the world.

I’m leaving at a time when people are using WhatsApp in more ways than I could have imagined. The team is stronger than ever and it’ll continue to do amazing things. I’m taking some time off to do things I enjoy outside of technology, such as collecting rare air-cooled Porsches, working on my cars and playing ultimate frisbee. And I’ll still be cheering WhatsApp on – just from the outside. Thanks to everyone who has made this journey possible.”

However, according to a different report from The Washington Post, Koum has clashed with Facebook “over the popular messaging service’s strategy and Facebook’s attempts to use its personal data and weaken its encryption.” It also reported Koum is leaving Facebook’s board, a role he’s held since the acquisition. Jan Koum is a Ukrainian-American internet inventor and computer programmer. Before launching WhatsApp, Koum was hired by Yahoo in 1997 as an infrastructure engineer. In September 2007 Koum and his friend, Acton, left Yahoo and took a year off, traveling around South America and playing ultimate frisbee.

Koum and Acton applied to work at Facebook, but failed. In January 2009, he bought an iPhone and realized that the then-seven-month-old App Store was about to spawn a whole new industry of apps. Koum almost immediately chose the name WhatsApp because it sounded like “what’s up”, and a week later on his birthday, February 24, 2009, he incorporated WhatsApp Inc. in California. WhatsApp became popular in just a short amount of time, and the rest is history. 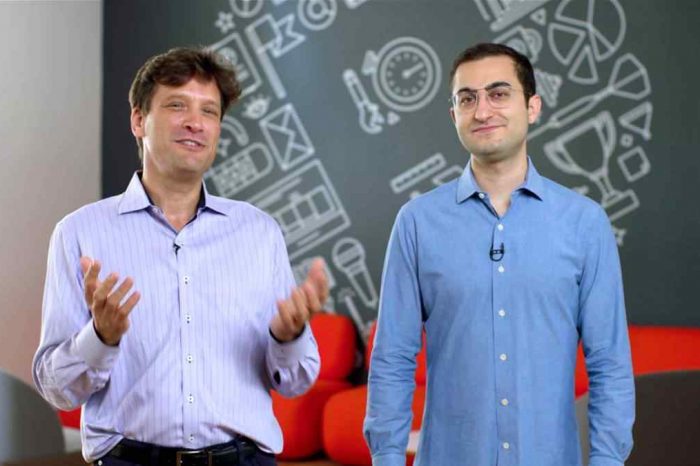 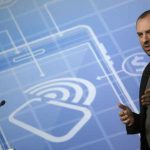