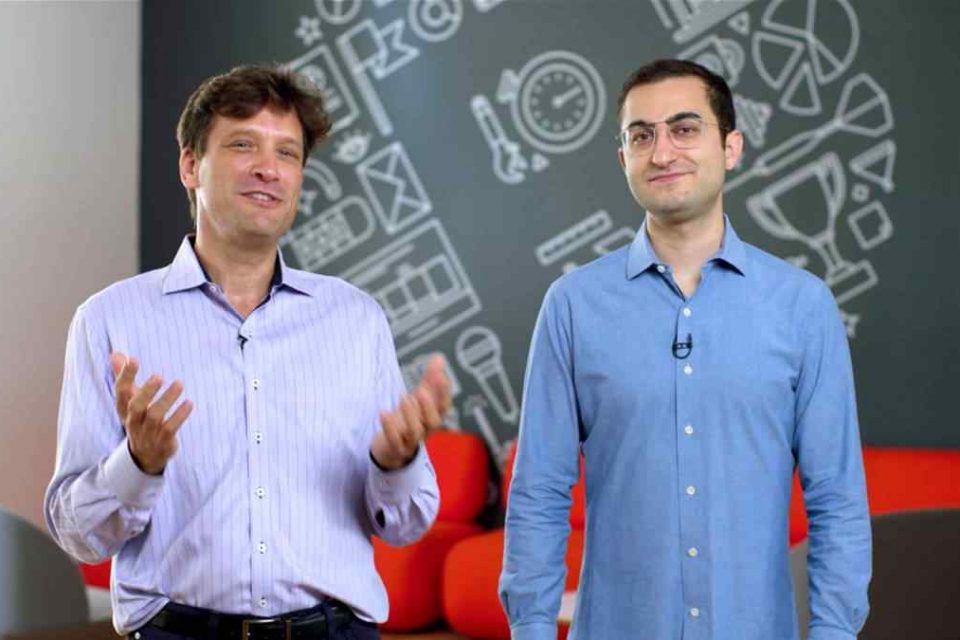 Good morning! Here are some of the top tech startup news stories today Tuesday, May 1.

Marketing analytics startups Radius and Leadspace are merging to beat out CRM giant Salesforce. Two competing startups in the marketing and sales intelligence space have decided to merge. The two startups are joining forces by combining products and teams to better compete with Salesforce. Leadspace CEO Doug Bewsher will become the chief executive of the combined company, while Radius CEO Darian Shirazi will become its executive chairman.

Former SoFi CEO raises $50 million for his latest fintech venture. The former CEO of Social Finance Inc. is starting a new company, leveraging blockchain technology to expedite the loan approval process. In just a matter of months, he’s raised more than $50 million and now has more than 50 employees. Back in 2015, Radius was last valued at over $500 million. Leadspace has never publicly disclosed its valuation, but the company had raised a total of $59 million as of late last year.

Researchers develop water-based battery to store solar and wind energy. Stanford researchers have developed a water-based battery that could provide a cheap way to store wind or solar energy generated when the sun is shining and wind is blowing so it can be fed back into the electric grid and be redistributed when demand is high. The manganese-hydrogen battery that could fill a missing piece in the nation’s energy puzzle by storing wind and solar energy for when it is needed, lessening the need to burn carbon-emitting fossil fuels. The prototype could one day be a ginormous battery designed to store solar and wind energy thanks to a water-based chemical reaction.

China’s Chuxing and Volkswagen plan ride-hailing venture. Per WSJ, Volkswagen AG and ride-hailing giant Didi Chuxing are close to revealing a joint venture to share technology and develop shared-mobility services in China, the companies announced Monday. The deal would be the first step in what could become a broader alliance between the world’s biggest auto maker by sales and the global leader in ride-hailing, as China races to get ahead in new mobility services such as car sharing.

A new California Supreme Court could deal a big blow to the gig economy. A decision from California Supreme Court could have a far-reaching consequence on companies like Uber. The ruling means these companies will have to follow minimum-wage and overtime laws and pay workers’ compensation and unemployment insurance and payroll taxes, potentially upending their business models. The Monday ruling also made it much more difficult for companies to classify workers as independent contractors rather than employees.

Venture fund The Hive raises $26.5 million to fund and launch early stage AI startups. The Hive, a venture fund & co-creation studio that builds and fosters startups, wants to accelerate and boost investment in AI startups by actively working with entrepreneurs to create, fund and launch AI startups. Today, The Hive announced it has raised the closing of its third fund (The Hive III), with $26.5M in capital commitments. The funding will enable the venture fund to co-create more than seven startups in the next three years.

Wearables startup Fitbit is partnering with Google to accelerate innovation in digital health and wearables. Fitbit and Google today announced a new partnership to innovate and transform the future of digital health and wearables, leading to positive health outcomes for people around the world. In a press release, the two companies said they are exploring the development of consumer and enterprise health solutions. The collaboration will bring health and fitness data to doctors and healthcare services.

World-renowned human resources guru Laszlo Bock left Google to launch machine learning-based HR startup. When Laszlo Bock, left Google in 2016, many in Silicon Valley wondered what was next. Now, Bock just revealed his new project: a machine learning-based HR startup called Humu. During his time at Google, Bock help transformed Google’s workplace into the envy of the corporate world. The startup wants to help its client companies create a “self-perpetuating kind of self-improvement machine,” with employees who are happier, more productive, and more likely to stick around, Bock said. 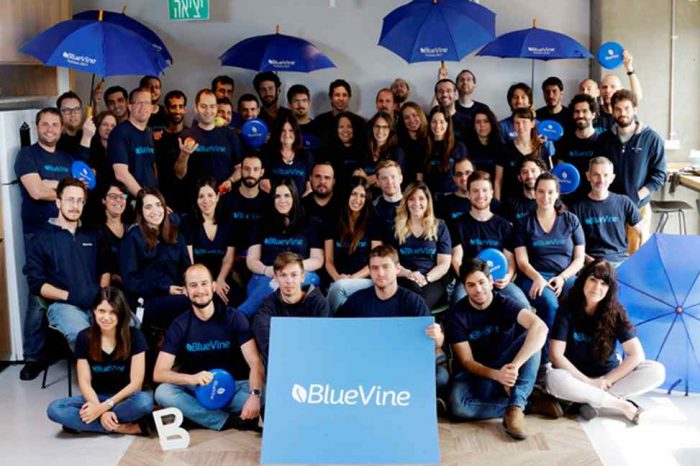 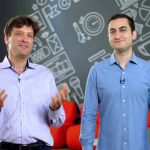