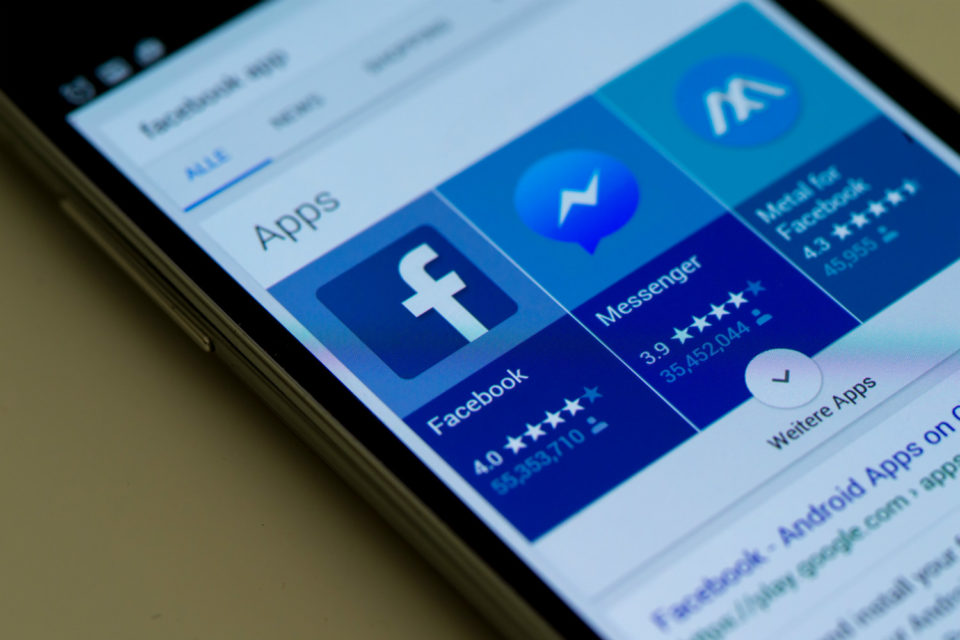 Facebook is now facing existential crisis of its life after New York Times first broke the news that Aleksandr Kogan, a University of Cambridge professor, accessed the data of more than 50 million Facebook users after creating a survey filled out by 270,000 people. Facebook later provided Kogan with the data of anyone who took the survey, as well as their friends’ data. The harvested data was later used by Cambridge Analytica used data to target voters in the US general election in 2016 raises tough questions for both companies.

Facebook also about 8% of its market value as as reports of data misuse intensify. 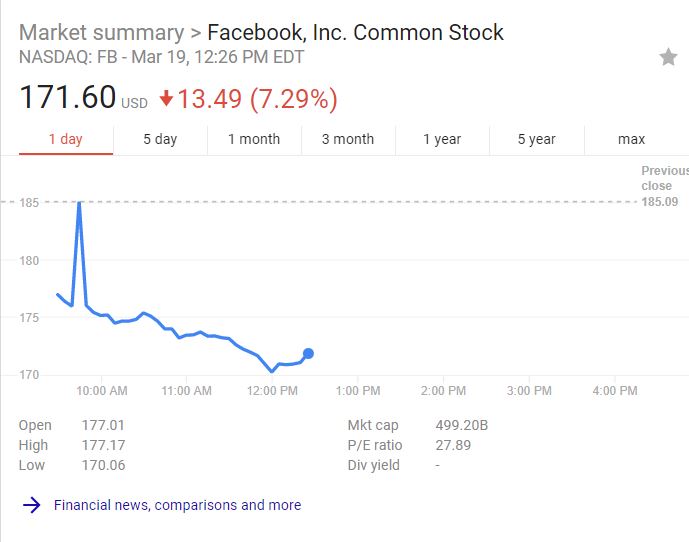 As part of the statement, Facebook also announce the suspension of Strategic Communication Laboratories (SCL), including their political data analytics firm, Cambridge Analytica, from Facebook.

“We are suspending Strategic Communication Laboratories (SCL), including their political data analytics firm, Cambridge Analytica, from Facebook. Given the public prominence of this organization, we want to take a moment to explain how we came to this decision and why.

We Maintain Strict Standards and Policies

Protecting people’s information is at the heart of everything we do, and we require the same from people who operate apps on Facebook. In 2015, we learned that a psychology professor at the University of Cambridge named Dr. Aleksandr Kogan lied to us and violated our Platform Policies by passing data from an app that was using Facebook Login to SCL/Cambridge Analytica, a firm that does political, government and military work around the globe. He also passed that data to Christopher Wylie of Eunoia Technologies, Inc.

Like all app developers, Kogan requested and gained access to information from people after they chose to download his app. His app, “thisisyourdigitallife,” offered a personality prediction, and billed itself on Facebook as “a research app used by psychologists.” Approximately 270,000 people downloaded the app. In so doing, they gave their consent for Kogan to access information such as the city they set on their profile, or content they had liked, as well as more limited information about friends who had their privacy settings set to allow it.”

It is too early to tell how Facebook would address the crisis given that the company’s DNA and core business model is built on users data exploitation.

Update:  New York Times just reported that Facebook’s chief information security officer, Alex Stamos, will leave the company after internal disagreements over how the social network should deal with its role in spreading disinformation. This is an accordance to current and former employees briefed on the matter. 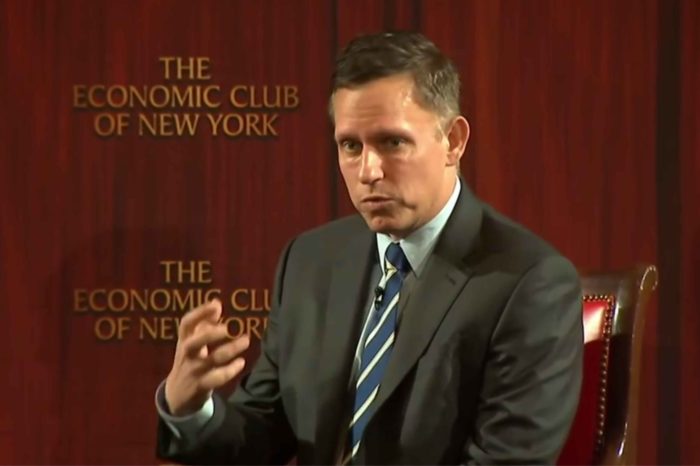 PayPal co-founder Peter Thiel is betting on cryptocurrency bitcoin; will become the 'online equivalent to gold' 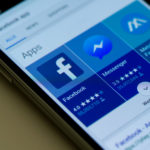