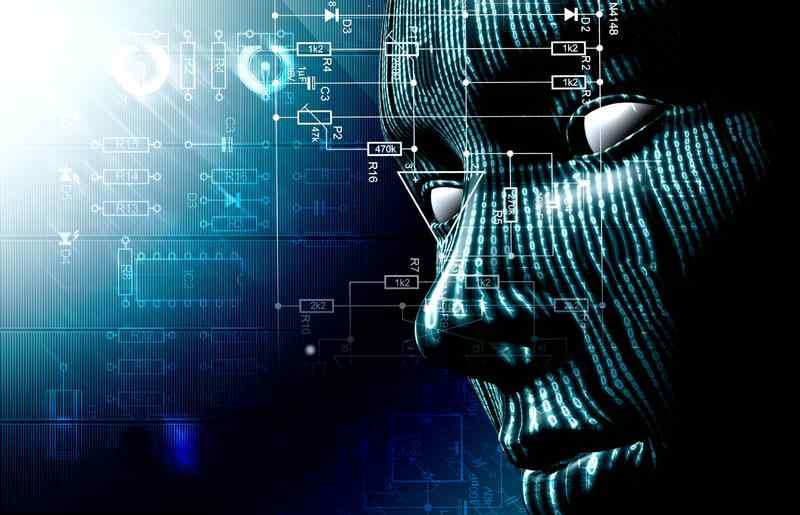 China’s largest e-commerce giant, Alibaba Group Holding, announced that it’s investing US$717.2 million (RMB4.5 billion) in Huitongda Network Co., according to reports from multiple Chinese media. The investment is part of Alibaba’s plan to expand its rural presence and sales outside major cities. In late 2014, Alibaba launched its Rural Taobao strategyto provide an e-commerce platform and logistics infrastructure for rural residents to buy and sell items online via Taobao. Since then, the company has set up thousands of service centres to provide e-commerce delivery in rural areas. In 2016, Alibaba double down with with a three-year plan to invest 10 billion yuan in rural e-commerce.

Magic AI is a Seattle, Washington-based AI startup that’s building a platform through machine learning and computer vision that will bring ubiquitous computing to industries and implementations previously excluded. Magic AI Corp is not building general purpose AI, but is rather focused on nonverbal forms of data and communication related to humans and animals. Magic AI Corp’s platform utilizes a hybrid neural network consisting of both “standard” convolutional layers as well as an innovate, state of the art scattering transformer. This system enables the intelligent processing of natural images and generate extremely accurate predictions of behavior with a limited, and hence cost effective, data set.

Social Good Project is the cryptocurrency for better society.

French oil giant Total is partnering with Google to develop artificial intelligence (AI) solutions specifically for the oil and gas industry. The company announced today that it signed an agreement with Google Cloud to jointly develop artificial intelligence (A.I.) solutions applied to subsurface data analysis for oil and gas exploration and production.
The agreement focuses on the development of A.I. programs that will make it possible to interpret subsurface images, notably from seismic studies (using Computer Vision technology) and automate the analysis of technical documents (using Natural Language Processing technology).

VRBex announced it intends to operate a cryptocurrency exchange and security-token trading platform. The company also announced the launch of the company and an initial security token offering (ISTO) today for potential investors. The announcement was made by VRBex CEO, Gene Grant. Grant and COO David Powell believe that token holders represent an interested and motivated group of future customers who are looking for robust and secure cryptocurrency and security token exchange platforms built to withstand the rigors of the highly regulated financial-services marketplace. 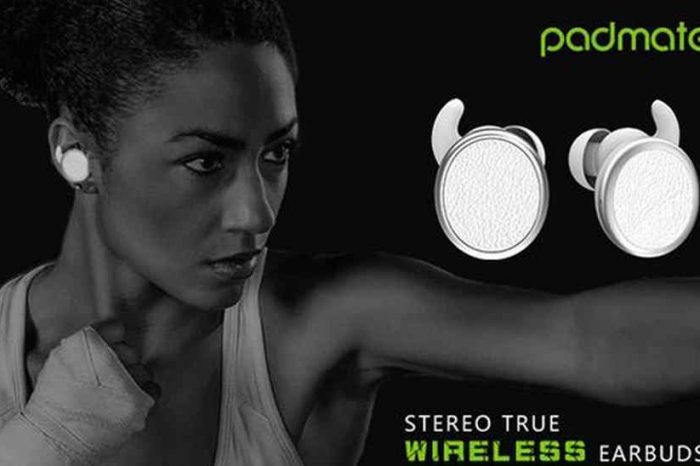 Meet PaMu, One Of The Best Waterproof Wireless Earbuds You Can Get For Just $29 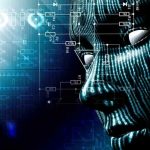