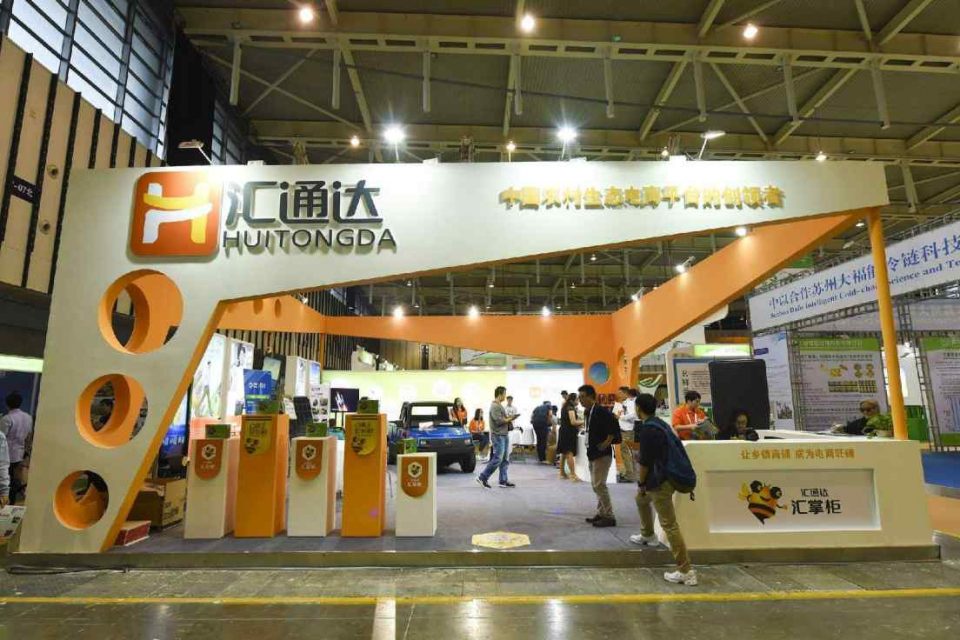 China is the most populous country in the world with a population of over 1.3 billion people. What many people may not know is that almost half of China’s population still live in rural areas. While income continues to grow, some rural residents still lack the  everyday products and services that urban and city dwellers take for granted. That is part of the problems Alibaba has been trying to solve since 2014 when the company launched its Rural Taobao strategy to provide an e-commerce platform and logistics infrastructure for rural residents to buy and sell items online via Taobao.

Now, China’s largest e-commerce giant, Alibaba Group Holding, announced that it’s investing US$717.2 million (RMB4.5 billion) in Huitongda Network Co., according to reports from multiple Chinese media. The investment is part of Alibaba’s plan to expand its rural presence and sales outside major cities. In late 2014, Alibaba launched its Rural Taobao strategy to provide an e-commerce platform and logistics infrastructure for rural residents to buy and sell items online via Taobao. Since then, the company has set up thousands of service centres to provide e-commerce delivery in rural areas. In 2016, Alibaba double down with with a three-year plan to invest 10 billion yuan in rural e-commerce.

Founded in 2008 by Xu Xianxiu, the Nanjing, China-based Huitongda is a Chinese logistics e-commerce service company serving rural consumers. The company is mainly focused on household appliance categories such as air-conditioning, color TV, refrigerator, washing machine, kitchen, and others.

Huitongda’s business strategy combines online and offline sales, and it pays special attention to the market of township household appliances. The company has branches that cover the Jiangsu province and some areas of Shandong and Anhui, and has trained more than 3000 retail outlets in China’s township. Huitongda is one for the subsidiary of electronics merchant Jiangsu Five Star Holdings, an investment holding company mainly engaged in retail chain operation and supply chain management. Huitongda’s e-commerce platform manages more than 5,000 downstream rural distributor outlets, with a combination of online sale and channel sale as its business model.

Alibaba will work with Huitongda to expand its rural reach and boost the provision of supply chain logistics, warehousing and technology services in rural markets following the injection, the Hangzhou-based firm said in a statement. According to South China Morning Post, Daniel Zhang Yong, CEO of Alibaba, also revealed that Alibaba is looking to make its rural strategy one of its three core strategic development plans over the next two decades, and the Huitongda investment will go a long way towards building on those plans. Rural areas have become a battlefield for Alibaba as market becomes saturated and online sales growth slows in urban centers. 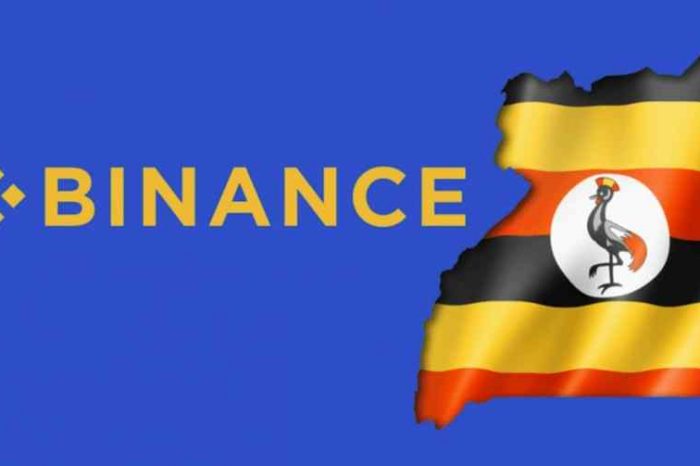 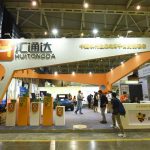