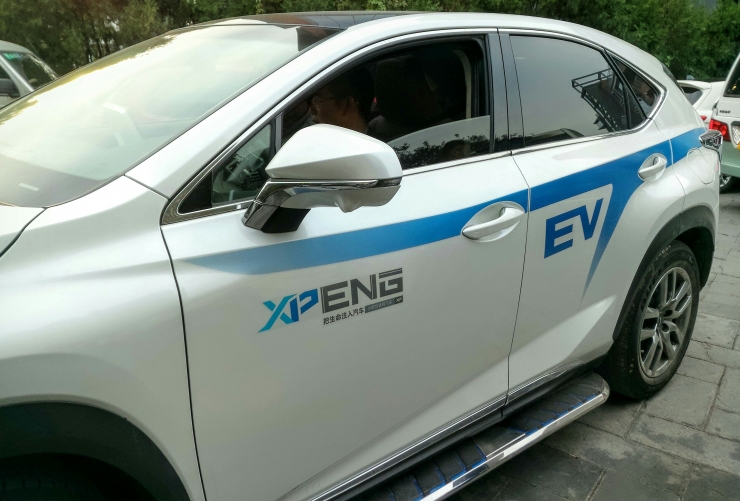 Happy Sunday! Below are the top news stories on TechStartups.com over the past 7 days. If you want this weekly update in your inbox every week, please subscribe to the TechStartups Newsletter using the form at the right corner of this page.

Chinese electric car startup, Xiaopeng Motors, announced it has secured a $348 million investment round led by two Chinese tech giants, Alibaba and Foxconn. The funding round was joined by venture capital firm IDG Capital. The company plans to use the for both research and expand production, Xiaopeng said in a release Monday, January 29, 2018. The company has so far raised more than RMB5 billion (US$791 million), it said Monday in Hong Kong. Founded in 2014, Xiaopeng, which operates under the trade name Xpeng Motors, focuses on developing “Internet cars” and electric vehicles, and is conducting research on autonomous driving technology.

Zayo Group Holdings, Inc. announced today that it has entered into an agreement to acquire substantially all of the assets of Minnesota-based network neutral provider of fiber transport solutions startup, Neutral Path Communications and Near North Partners for $31.5 million. Neutral Path is a long haul infrastructure provider, operating a fiber network in the Midwest. The transaction will add 452 owned plus additional leased route miles to Zayo’s extensive North American network, including a unique, high-count fiber route from Minneapolis.

As part of their effort to improve employee satisfaction and reduce healthcare costs, Amazon CEO Jeff Bezos, Berkshire Hathaway and JPMorgan Chase have agreed to work together to provide healthcare for their employees. The goal is to create create an healthcare company that would be “free from profit-making incentives and constraints.” The companies provided few details of their plans in a release, and said they were still in the early stages of developing their initiative.

In a budget speech today, Indian Finance Minister Arun Jaitley said the country does not recognize cryptocurrency as legal tender. Jaitley made the comments during his fifth annual budget, which observers watched closely as the country prepares for a general election next year. Instead, he reinforced Indian government’s commitment and push for blockchain technology.

Apollo is the world’s first graphene battery power bank. It is the world’s first portable power pack using graphene composite battery and USB C PD technology. It supports up to charge at 60W, which means the battery with capacity of 6000mAh can be fully charged in 20 minutes or so if using the USB-C 60W Adapter. Graphene batteries have five times the energy density of the best Li-Ion battery. By using graphene composite material, Apollo offers better conductivity and less internal resistance, making it safer and less hot. With Apollo’s Ultra-Fast Graphene Power Pack, you can quickly charge your device in a matter of minutes.

Y Combinator (YC), one of the the world’s top startup accelerators, announced yesterday the launch of a free program called Startup Investor School. It is scheduled to be a 4-day course that is held live in Y Combinator’s office in Mountain View, CA and live-streamed around the world. According to Ralston, a partner at Y Combinator, the goal of the program is to answer many of the questions that can keep potential angel investors from taking the plunge of backing companies. “I know there’s demand to be angel investors, but people I talk to say, ‘I don’t know how to get started,’” says Ralston. “If there’s more seed money available, more startups will have a chance.”

World’s largest startup accelerator, Plug and Play Japan, yesterday announced the launch of Mobility as a new genre for its startup accelerator program in addition to Fintech, IoT, Insurtech for the Batch 1 program. This new Mobility program is being launched in partnership with Nissan Motor Co., Ltd. as a leading partner. Startups from around the globe can apply for this Batch 1 program in Japan starting from February 1, 2018. Plug and Play is a global innovation platform. We connect startups to corporations, and invest in over 100 companies every year. They have 22 locations around the world with success stories that include PayPal, Dropbox, SoundHound, and Lending Club. 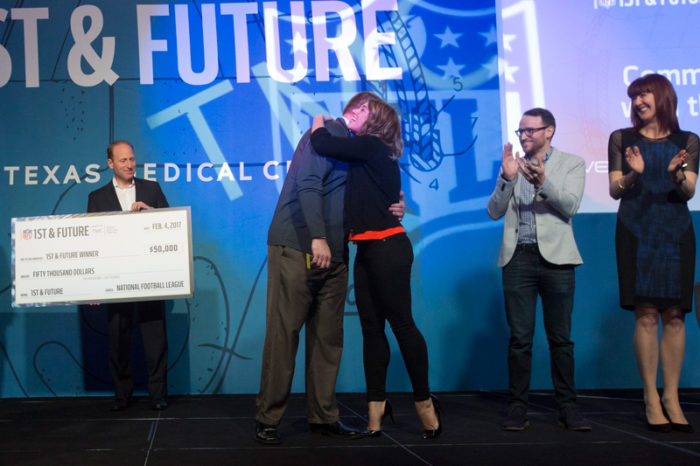 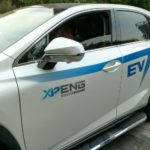