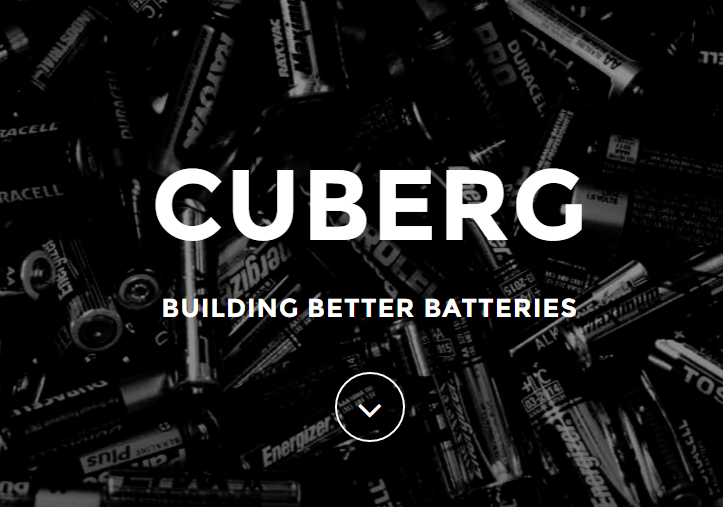 “Cuberg’s battery technology has some of the highest energy density we’ve seen in the marketplace, and its unique chemistries could prove to be a safe, stable solution for future electric air transportation,” said Steve Nordlund, vice president of Boeing HorizonX.

Since it was established in April 2015, Cuberg has grown with several rounds of financing and grant funding, and signed a multimillion-dollar joint development agreement with an industrial battery manufacturer. Cuberg CEO Richard Wang is currently a member of the Cyclotron Road entrepreneurial research fellowship program located at Lawrence Berkeley National Laboratory. Cuberg previously participated in the TomKat Center for Sustainable Energy’s Innovation Transfer Program at Stanford University and was named one of the top seven startups in the U.S. Department of Energy’s 2016 National Cleantech University Prize competition.

“We are excited to partner with the world’s largest aerospace company to extend Cuberg’s battery capabilities to help power the aerospace platforms of the future,” said Wang. “With funding from Boeing, we will expand both our team and our research and development facilities to help customers integrate our batteries into their products, while also scaling up our technology to fully automated production.”

Cuberg is an energy startup company developing a new generation of safer and higher energy batteries based on a high-performance electrolyte technology. When combined with our unique cell design, our batteries deliver not only improved energy but also greatly enhanced shelf life, calendar life, and stability at elevated temperatures. Our technology will power the portable electronics of the future and bring about electric vehicles with improved affordability and range.

Cuberg is based at Lawrence Berkeley National Laboratory and the Molecular Foundry in Berkeley, California and is part of the second cohort of the prestigious Cyclotron Road cleantech accelerator. Cyclotron Road supports the world’s best hard energy technology innovators and provides the tools, capital, and partners needed to commercialize their technologies. 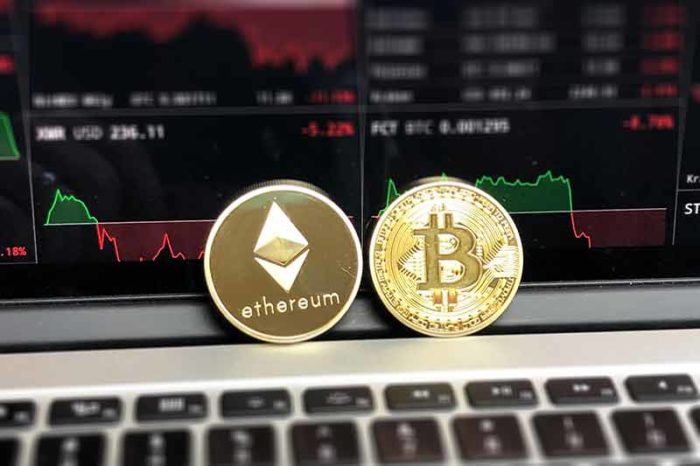 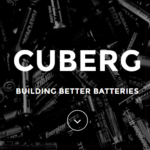