2016 was a good year for gamers looking for the best gaming laptops, and 2017 has been no different. Of course, we’re only halfway through the year, and six months is a long time in the tech world. Still, there is enough to talk about already. Laptop gaming brands are jostling for the top rank in reviews, looking to outdo each other in terms of design and features, and ultimately performance. With sales being another important factor, price remains a constant element for these brands.

It’s important to mention that some of the brands that made the list in 2016 make the 2017 list as well, at least so far, while others have only seen the light in 2017 and made a mark in the gaming world.

So without further ado, below are some of the top gaming PC brands. 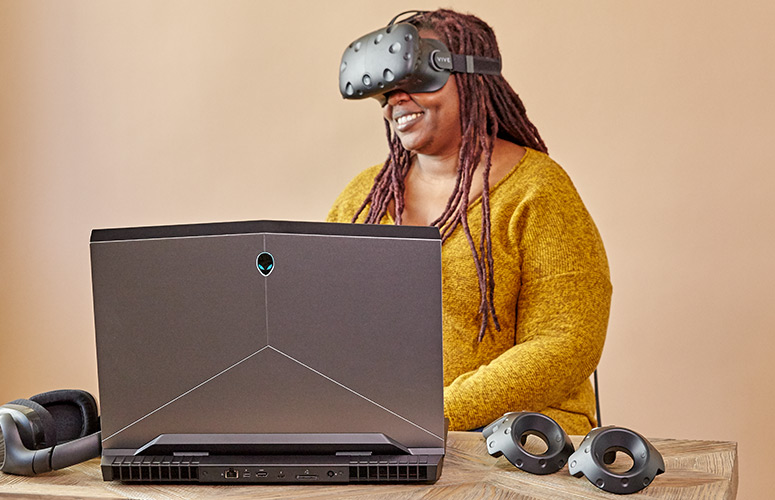 The Alienware 17 features truly impressive gaming performance, a gigantic screen and great design. Its intergalactic chassis is just sexy. Ultimately, whether you want to destroy your virtual reality enemies or catching up with that Hollywood blockbuster you’ve been looking forward to, Alienware 17 proves to be one super powerful package.

Even better, for the optimal experience, you can go the extra mile and configure it to 2560 x 1440, PCle SSD and Nvidia G-Sync. As for the GPU, whether you use GTX 1060, 1070 or 1080, it makes little difference to your fun moment – you still can play pretty much any game and at high settings without any problems. And here’s the best part, it’s not that hard on your pocket either. Going from as low as $1299.99, Alienware 17 is easy to reach for many gamers.

Ah, what is there to say? That Razor’s Blade Pro making this list is really no surprise to any gamer. The company is known for their sleek designs and great performance. The Razer Blade Pro is no different and has been praised as the slickest high-end gaming laptop of the year by many review sites, although it will set you back a whopping $4000 compared to many high-end alternatives. That said, this latest version comes with the same incredible slim dimensions of its predecessors, and on top of that it includes a next generation NVIDIA GeForce GTX 1080 GPU. It is one of the only laptops on the market currently sporting on the market with one, and a powerful processor in Intel Core i7 CPU. To get going, just plug in your Video or Oculus and voila! But perhaps what sets this machine apart is its customizable Chroma keyboard. Ultimately, Razer Blade is both looks and brains. 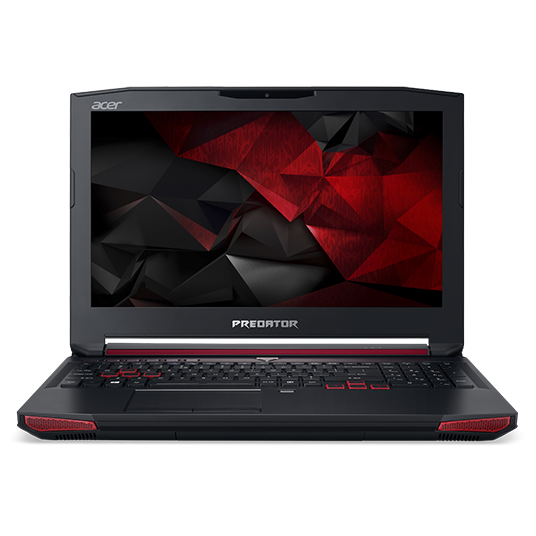 At a mere 15 inches, it is easy to ignore this laptop. But it’s not called ‘predator’ for nothing. That rather pint-size laptop packs top-end Nvidia 980M graphics. There is no risk of such high-end features failing on such a small machine either as it possesses that extra cooling features and ability to ensure that such high-end parts run smoothly. Then you also have great battery life, which means more hours of gaming. But these extra cooling features may also be a disadvantage as all the fans can be a little noisy at maximum speed. Still, considered among the fastest gaming laptops in the market, this machine is worth the price for a gamer. And speaking of price, you can have one for just $1,709.99. Certainly not the most pocket-friendly gaming laptop but still a good bargain. 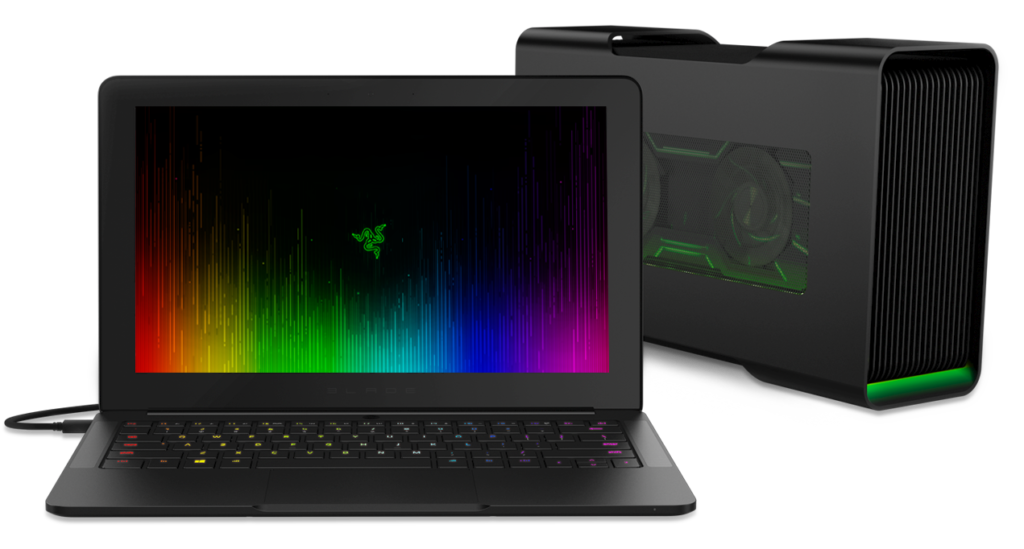 Another Razer Blade unsurprisingly makes the list. The Razer Blade Stealth is a gorgeous gaming laptop and, despite its small size (12-inch) and its low-end configuration, comes with high-end features, including Core i7 processor and high-resolution touchscreen. The Chroma backlit keyboard is a wonderful addition to its sleek design, and fun to use. The downside may be its size; it’s bigger and heavier than other laptops its size. However, it still offers better specs for a cheaper price than many of its competitors such as Apple, Asus, etc. Its high-resolution screen, for one, is one thing it has over most of its competitors, plus its full-size USB ports.

With its solid red color, it is impossible to ignore this machine. But it’s more than just looks. It comes with the latest (7th generation) processor (i.e. an Intel Core i5 CPU), and an NVIDIA GTX 1050Ti. Some complain that for an optimal GPU you may require extra investments. Its display and touch pad also receive some complaints. However, the machine still packs great graphics power with which to enjoy several games. And for a price range of $849-859, you can’t complain really. 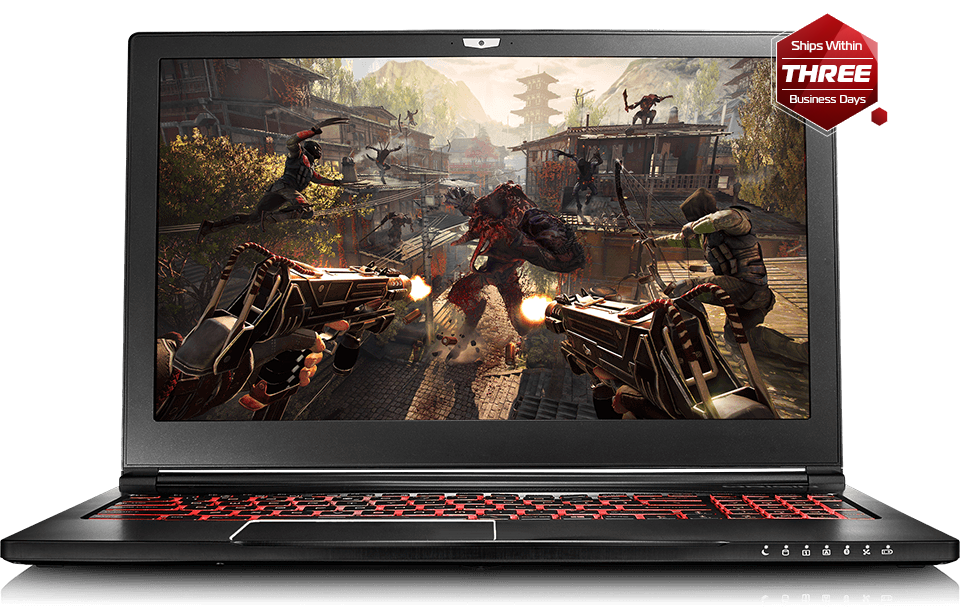 The first thing you will notice about this machine is its sleek design. It is slim and modern-looking. As for performance, it has VR-ready graphics. On top of that, it carries many of the ports you need for all accessories you may need in your gaming PC. But another thing you get with this machine – which many other companies like to ignore – is good service and a support center. One of the major lows of this machine is that it has a standard Full-HD resolution, which is limited. Plus its $2,113 valuation may be an obstruction for many. But there are not many gaming laptops like Origin PC Evo 15-S. 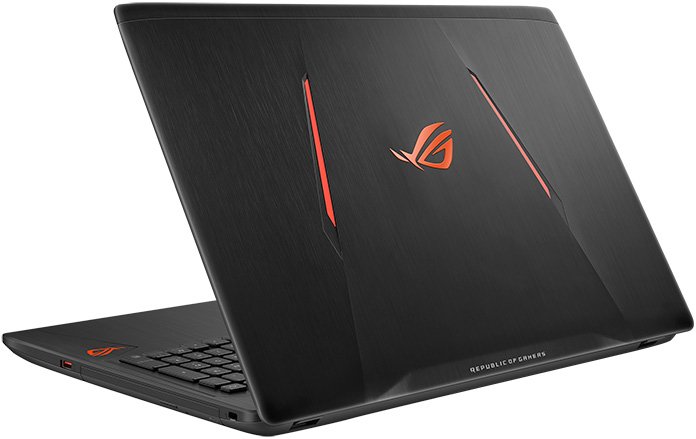 The Asus ROG Strix GL753 packs great performance in a rather unremarkable-looking machine. But its 17-inch size certainly gets your attention, and deservedly so – albeit for other factors more than just the size. Notably, it is centered around high-end features, including Nvidia GeForce GTX 1050 Ti GPU and a great display, among other game-friendly extras. Plus, you can quickly customize certain things, such as the backlit keyboard and fan speed. And a good bargain too for $1229-1249 price range. 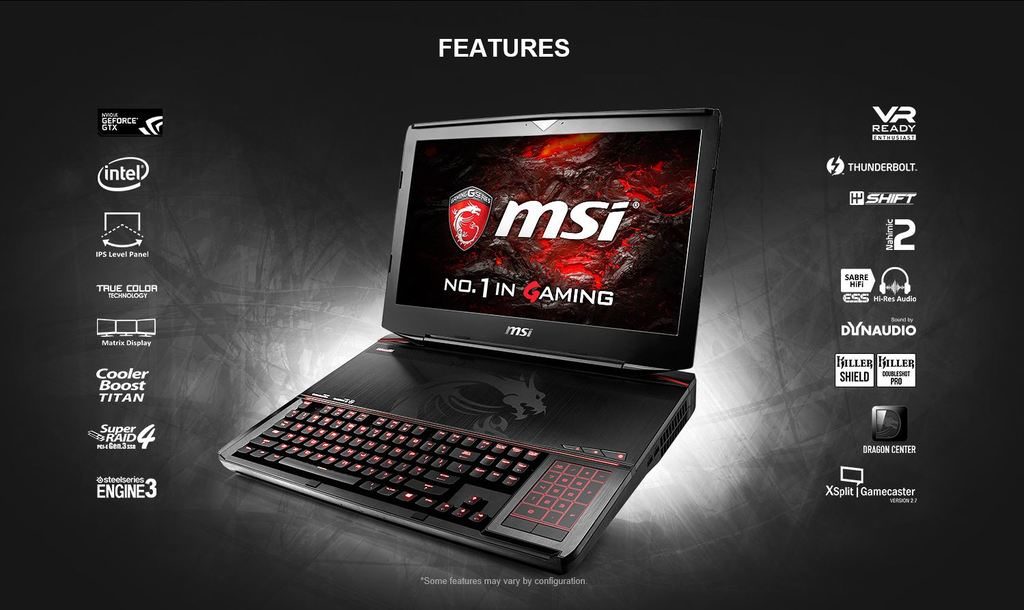 And the list is not complete without the MSI GT83VR. With a size of 18 inches and a great design, you cannot help but pay attention to this machine, and there’s good stuff you’re bound to find: dual graphics cards, high-end processor, and a great display. But it’s barely portable, and at the cost of $4,799, you must really want it.

In conclusion, it is likely not all people will agree on this list. However, these brands here make most other reviewers’ lists. 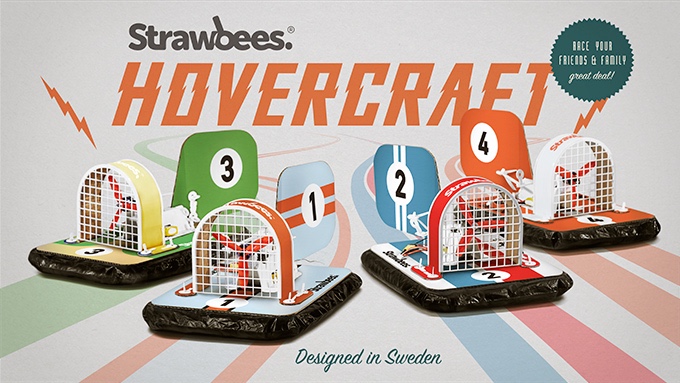 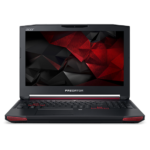