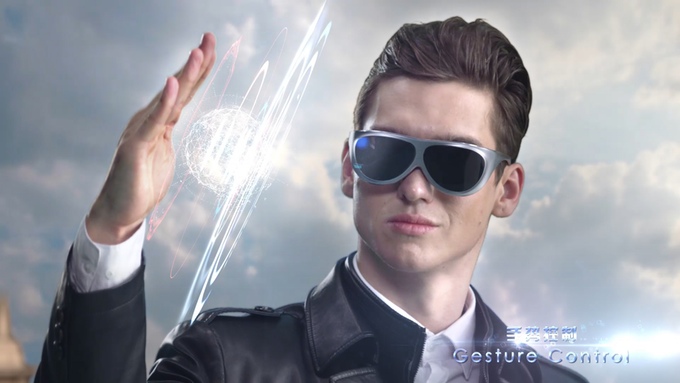 Virtual reality is a real technology marvel – it lets us explore our digital world with a great sense of immersion and depth as if we were really there. For the past few years of development, we have seen lots of VR devices that promise to deliver a kind of experience that’s only been seen before in science fiction. High-end VR headsets are usually marketed to bring the most immersive experience possible, however it’s their bulkiness that make them a bit hard to bring anywhere. These sets usually come tethered to a PC, which also poses an inconvenience of running cables and wires. Some people just want the freedom to take the immersive VR experience anywhere they go, and a VR startup just made it possible with a VR headset that looks like sunglasses. Meet the Dlodlo V1, a VR headset that combines portability, style, and features in one device.

It’s quite unbelievable to think that a company will be able to cramp high-end VR features in a sleek device that’s portable enough to take anywhere. So how did Dlodlo made this happen?

The V1 is a solid-state pair of VR glasses that contains all the hardware components a VR headset needs. Basically, all of the chips and sensors are packed tightly in this single enclosure, without the need to be tethered to a PC. In comparison, high-end VR headsets like the Oculus Rift and HTC Vive typically need a powerful computer to run. Dlodlo was able to make the V1 a reality by taking in all its components and miniaturize them to fit such a small chassis, and run all the hardware with the help of a smartphone-sized device called the D1. D1 is a device that connects to the V1 via a USB connection, providing all the software features to the V1. It runs a similar approach to other VR headsets’ tethering process, but in a much smaller scale that makes it possible for you to take it anywhere.

Taking the form and size of a conventional pair of sunglasses, the V1 is a true portable VR solution. It has two lenses giving a maximum resolution of 2K – even wider than full HD – and a wide 105-degree field of view. With a 90 Hz refresh rate which eliminates motion sickness, your VR content will be easy on the eyes. This is made possible with the use of a 9-axis sensor that works with an algorithm to accurately predict and quickly respond to head movement. It’s also lightweight, tipping the scale at just 88 grams – it’s so light, you might lose yourself in the V1 for hours.

Paired with the D1, the V1 can run a wide range of virtual reality experiences. Since the D1 runs on Android 5.0, you can install Android-based VR experiences that you can find on the Play Store. Along with true VR support, V1 can also render 3D videos such as movies, and panoramic media including 360-degree imagery.

While typical PC-tethered VR hardware are still the norm for the best VR experience at home, the Dlodlo V1 draws inspiration from these high-end VR headsets and make it possible for anyone to enjoy immersive VR content from anywhere. Taking the size of a pair of glasses, it’s now made easy for you to leave the comforts of your home while still taking the same rich VR experiences you love to see. 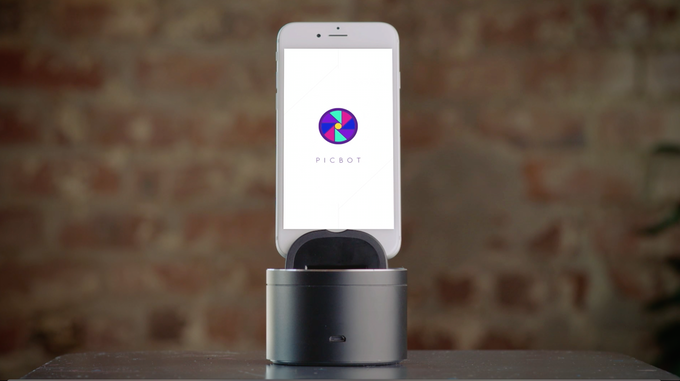 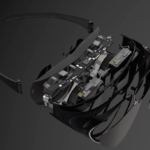