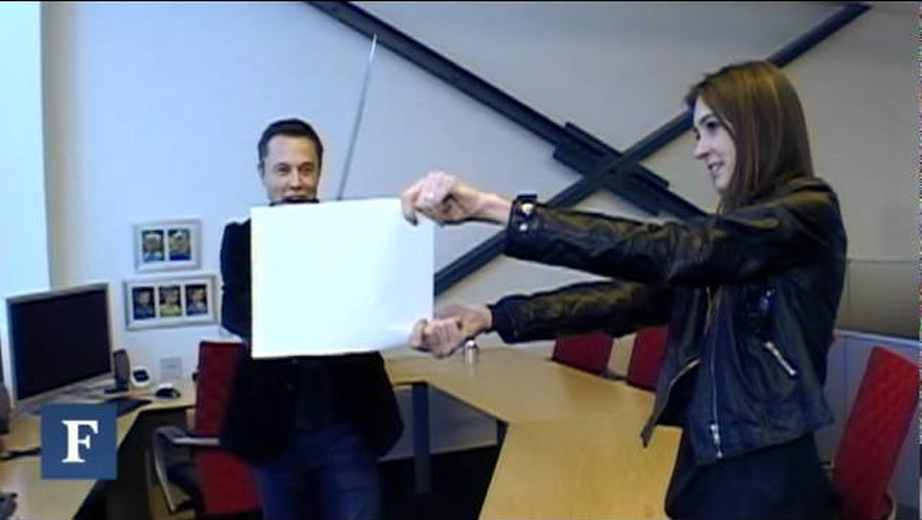 With too much already on his plate, Twitter and Tesla CEO Elon Musk took some time out of his busy schedule to show off his sword skills. In a one-minute video clip posted by DogeDesigner with the caption, “Elon Musk showing off his sword skills,” a courageous lady can be seen holding a piece of paper for target practice. She offered some advice to Musk on how better cut it.

“This is a terrible idea,” Musk joked. “You could really stab somebody with this thing,” he added. “I’m trying to make it swoosh without killing anyone.”

The video, which was shot by Forbes in March 2012 for its April 2012 edition, has so far amassed over 400, 000 views on Twitter with several comments. Musk fans also had a field day with one user jokingly saying:

“Rumor has it that is the same sword he used to slash $TSLA price.”

One Twitter user said: “That was terrifying! I was so scared for her fingers!” But one sword-slinger teacher offered Musk a piece of advice about the best way to cut through the paper. 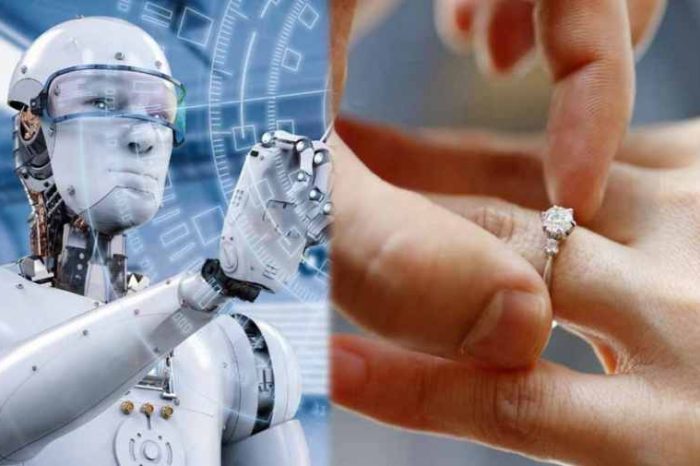 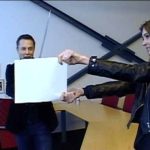