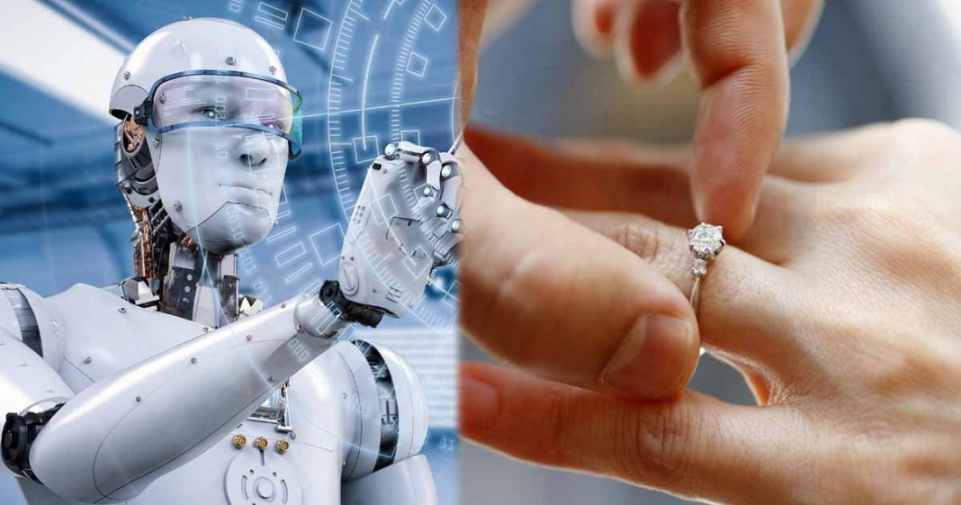 Artificial intelligence has already permeated every facet of our lives and it’s changing the way we work and play. But just like any technology, the use of AI may lead to some unintended consequences. And it’s not just about AI taking your job. We’re talking about something much worse: marriage divorce. As you probably know, about half of all marriages in the US and Canada end in divorce. Now, AI may help accelerate this trend.

In recent times, tech startups have developed apps to help married couples to break up quickly and cheaply. One of these apps is Amica, an online app that uses AI to help to separate couples make parenting arrangements, and divide their assets. Another is Wevorce.

Apart from the divorce apps, a family law attorney says that artificial intelligence could make divorces faster and easier, but there are still some kinks to work out with the programs.

Raiford Dalton Palmer is a longtime Chicago family law attorney and author of the Amazon bestselling book “I Just Want This Done.” After testing some publicly available chatbots on legal questions and finding that they gave some correct responses but also wrong answers, Palmer said that they are not yet ready for real-world legal applications, but he added that the potential is there for artificial intelligence to assist with the divorce process.

“In the next few years, AI-driven software could help with a lot of the initial work of a divorce, answering client questions, analyzing large amounts of financial information, and preparing documents,” said Palmer, who is managing shareholder of Chicago-based STG Divorce Law.

“But for anything complex, requiring negotiation or court action, you’re still going to need a lawyer to get involved.” The biggest problem right now is the datasets fed to artificial intelligence programs.

Palmer said he found that publicly available chatbots were relying on out-of-date sources, which meant they did not include more recent changes to the law. Since chatbots can only rely on the information they have, they will end up giving inaccurate answers.

But Palmer said artificial intelligence could be used to automate the initial stages of a divorce: analyzing a couple’s financial information, creating models that could be used to divide property and calculate support scenarios, or preparing detailed parenting plans based on what both parties want. In relatively straightforward cases, he said couples could even use AI-driven software to file their own paperwork.

That would free up lawyers to focus more on reviewing proposals drafted by software and dealing with negotiations and litigation on more difficult divorces, Palmer said. The technology will only improve, as will the data provided to the AI tools, meaning the quality of results will improve over time, and the uses for the tools will grow.

“There will always be a need for a lawyer to review proposals to ensure they are fair and accurate and to handle complex negotiations and court hearings,” he added. “But an AI-powered app could assist in many areas of divorce work, reducing the need for lengthy financial record review, searching large volumes of email for key information, and document prep where a chatbot could help immensely.”

You can learn more about Palmer’s book “I Just Want This Done,” by visiting: https://www.ijustwantthisdone.com 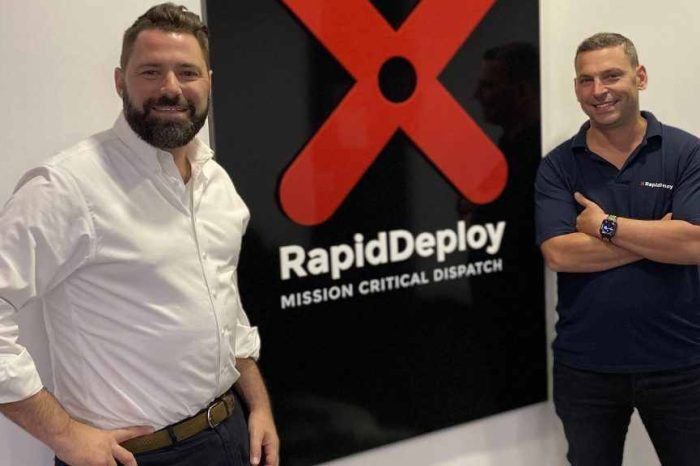 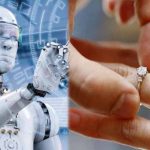