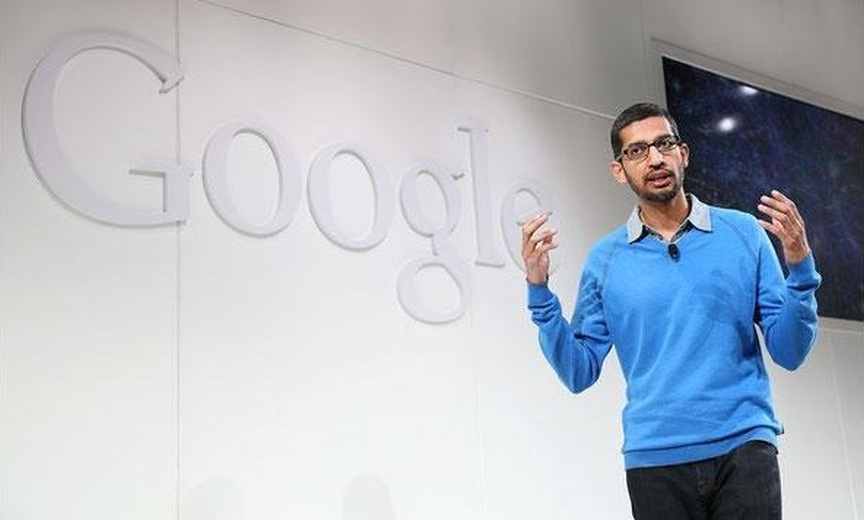 Google’s parent Alphabet becomes the latest in a series of tech companies to announce a layoff. Today, Alphabet announced it is cutting about 12,000 jobs, or 6% of its workforce, the company said in a memo to employees on Friday.

The announcement comes amid fear of recession and at a time when companies intensify their focus on artificial intelligence (AI) to rein in costs through automation.

In an email sent to the company’s staff Friday, Alphabet and Google CEO Sundar Pichai said the tech giant will begin making layoffs in the U.S. immediately. In other countries, the process “will take longer due to local laws and practices,” he said. In addition, Pichai also added that the company will offer U.S.-based employees 16 weeks of severance pay plus two weeks for each additional year they’ve worked at Google.

Early this week, retail giant Amazon announced it will begin a new round of job cuts that would affect more than 18,000 employees, making it the largest workforce cuts in its 28-year history. Early this month, CEO Andy Jassy told employees in a memo the retail behemoth was looking to eliminate as many as 18,000 roles, primarily employees in its human resources and stores divisions.

Amazon is one of the many tech companies that have introduced cut-cutting measures to reduce spending amid the current global economic slowdown. In the last year, Microsoft, Amazon, and other tech companies have let go of more than 60,000 employees.

Microsoft also confirmed this week it would lay off 10,000 jobs instead of the 11,000 reported by major news outlets. In addition to the layoff, the Redmond-based company also said that it would take a  $1.2-billion charge as its cloud-computing customers dissect their spending and the company braces for a potential recession. The layoff is far larger than the 1,000 job cuts the company announced back in October 2020.

With just three weeks into 2023, more than 26,000 tech workers have lost their jobs, according to Layoffs.FYI, a site that has been tracking all tech layoffs using data compiled from public reports. 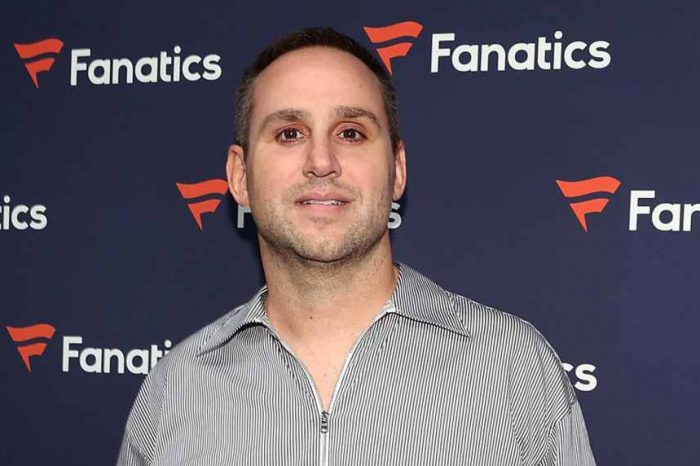 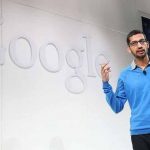