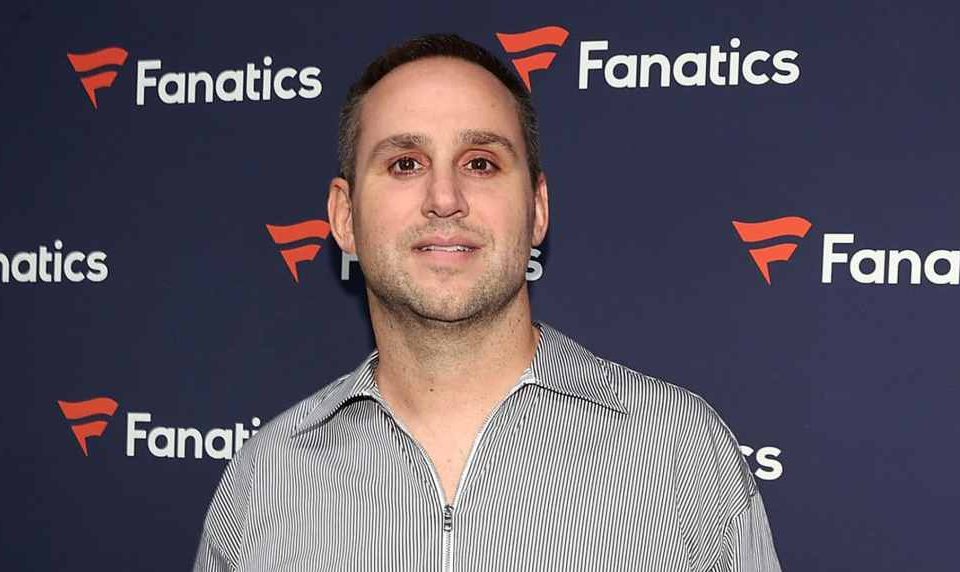 Fanatics, a sports platform founded by Michael Rubin, is in talks to buy the BetParx sportsbook, as the sports merchandising company looks to take a bigger position in sports betting, CNBC reported, citing sources close to the ongoing discussion.

Fanatics, which recently divests its 60% stake in NFT company Candy Digital, has reportedly been exploring acquisitions of sportsbooks as it moves further into the sports betting business. Representatives for the two companies declined to comment on the story.

Last year, the BetParx app on iOS and Android by Greenwood Gaming & Entertainment, the parent company of Parx Casino in Pennsylvania, and Playtech, an online gambling software supplier. BetParx is also available in New Jersey, Pennsylvania, Maryland, Michigan, and Ohio.

“A deal hasn’t been reached, although Fanatics signed a letter of intent to buy the sportsbook, said the people, who weren’t authorized to speak publicly on the matter. A deal price couldn’t yet be learned, and the discussions may not result in an agreement, the people added,” CNBC wrote.

We wrote about Fanatics early last year after the  Jacksonville, Florida-based sports merchandise retailer that manufactures fan gear and jerseys across retail channels, has raised a massive $1.5 billion in new financing, valuing the sports platform at $27 billion. The announcement comes a little over a month after Fanatics purchased the trading cards and collectibles business from Topps.

Rubin, who is also the co-owner of the Philadelphia 76ers and New Jersey Devils, started Fanatics in 2011. That same year, he sold a sports e-commerce business to eBay for $2.4 billion, bought back parts of it, and acquired Fanatics — which back then was a two-store retail operation.

Since its launch over two decades ago, Fanatics has expanded across the sports landscape and created a next-gen digital sports platform, complete with offerings including merchandise, NFTs, sports betting and gaming, trading cards, and much more. The company now has exclusive licensing deals with the NFL, NHL, NBA, Major League Baseball, and scores of colleges and universities to make and sell jerseys, caps, and tons of other official team merchandise. 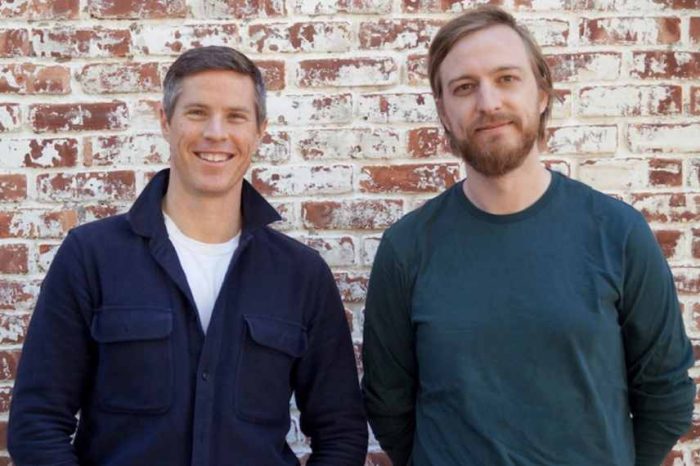 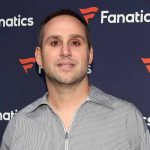