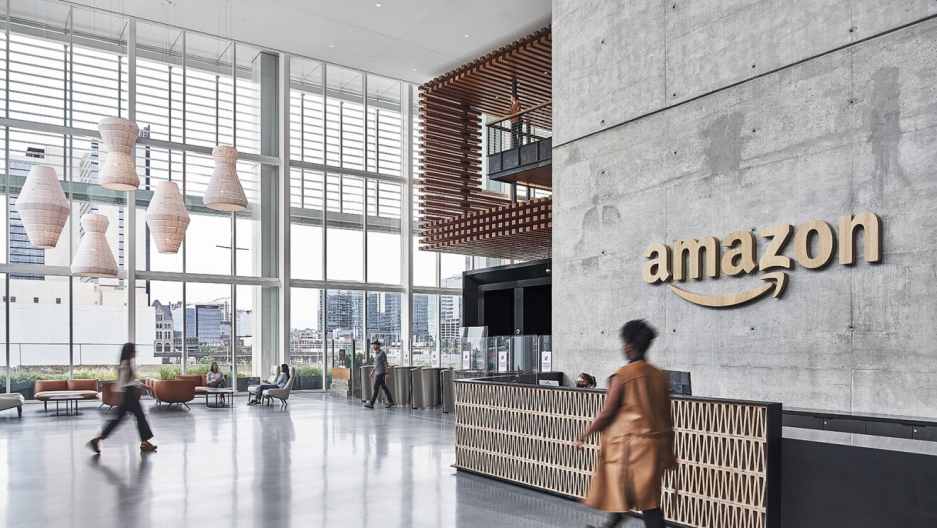 Good evening! Below are some of the top tech startup news stories for Wednesday, January 18, 2023.

Amazon is set to begin a fresh round of layoffs affecting more than 18,000 people

Retail giant Amazon on Wednesday will begin a new round of job cuts that would affect more than 18,000 employees, making it the largest workforce cuts in its 28-year history. Early this month, CEO Andy Jassy told employees in a memo the retail behemoth was looking to eliminate as many as 18,000 roles, primarily employees in its human resources and stores divisions.

Amazon is one of the many tech companies that have introduced cut-cutting measures to reduce spending amid the current global economic slowdown. In the last year, Microsoft, Amazon, and other tech companies have let go of more than 60,000 employees.

Earlier today, Microsoft also announced it would lay off 10,000 jobs instead of the 11,000 reported by major news outlets. In addition to the layoff, the Redmond-based company also said that it would take a  $1.2-billion charge as its cloud-computing customers dissect their spending and the company braces for a potential recession. The layoff is far larger than the 1,000 job cuts the company announced back in October 2020.

Founded in 2016 by Josh Bartlett, ThriveCart is a shopping cart, payment processing, and affiliate marketing platform in the industry. ThriveCart’s platform is specialized for creators and businesses that sell digital products such as lessons and tutorials. E-commerce businesses that sell digital products use on ThriveCart to create high-converting content, cart pages, funnels, and affiliate campaigns.

ThriveCart will also use the new capital infusion to further invest in its technology, which SMBs already adore for its lifetime license, flexibility, technical support, and integration possibilities. The startup also plans to grow its team to further tap into the thriving creator economy. The investment will accelerate the company’s growth as it offers tools to set up taxes, payments, subscriptions, coupons, and marketing solutions, as well as build and manage affiliate programs.

Import.io provides a scalable web data platform that extracts, prepares, and integrates high-quality comprehensive web data into customers’ analytics platforms and business applications. With thousands of website feeds collecting over half a trillion data points per month, Import.io powers the analytics capabilities of the world’s most recognized brands.

“This is an exciting acquisition for Scaleworks and an excellent addition to our portfolio. Import.io provides critical services to its customers and has an excellent technology pedigree,” Ed Byrne, General Partner of Scaleworks said. “We look forward to working alongside the Import.io team and its CEO Paul Lynch in this next phase of the company’s expansion.”

EarthOptics is an Arlington, Virginia-based technology platform that gives farmers, carbon markets, and CPG companies trusted accuracy in measuring, reporting, and verifying the amount of carbon stored in the soil. EarthOptics provides farmers with tools that have the ability to generate added value across the food supply chain by helping companies offset their GHG emissions and create a new climate-smart product category.

Founded in 2018 by John Dombrosky, John Anderson (PhD), and Todd Martin, EarthOptics is an agricultural technology company developing next-generation soil-sensing technologies that give growers revolutionary insights into the physical characteristics of their soil. The company has offices in Raleigh, North Carolina; Arlington and Blacksburg, Virginia; Minneapolis, Minnesota; and Fayetteville, Arkansas.

EarthOptics will also use the new cash infusion for product and service offerings to farmers and ranchers working to meet growing customer demand. “We believe EarthOptics has a clear advantage in soil measurement technology, as they improve the scalability of measurement while helping to reduce extrapolation error,” said Chris Abbott, Co-Head of Conti Ventures. “As we look for technologies that can verify critical soil measurements for growers, we believe EarthOptics stands out in providing agronomic value as well as verification for initiatives like carbon credits.”

Microsoft confirmed today that it would lay off 10,000 jobs instead of the 11,000 reported by major news outlets. In addition to the layoff, the Redmond-based company also said that it would take a  $1.2-billion charge as its cloud-computing customers dissect their spending and the company braces for a potential recession. The layoff is far larger than the 1,000 job cuts the company announced back in October 2020.

In a memo to Microsoft employees, CEO Satya Nadella said the layoffs, affecting less than 5% of the workforce, would conclude by the end of March, with notifications beginning Wednesday. Nadella added that customers wanted to “optimize their digital spend to do more with less” and “exercise caution as some parts of the world are in a recession and other parts are anticipating one.”

The news comes at a time when the tech giant was trying to expand into generative artificial intelligence to further broaden its service offerings. In July 2019, Microsoft invested $1 billion in OpenAI as part of the effort for the two companies to work together to bring supercomputing technologies.

FTX says $415 million of crypto was hacked from its accounts

Last week, bankrupt crypto exchange FTX announced it recovered over $5 billion in cash and crypto assets. The lawyer representing the company disclosed the $5 billion includes cash and digital assets. What wasn’t disclosed at the time was there are still significant shortfalls at both its international and U.S. crypto exchanges due to a hack.

In an announcement on Tuesday, FTX disclosed that the recovered crypto assets also include $415 million worth of crypto that was hacked from the exchange’s accounts. The amount represents a sizable chunk of the identified assets FTX is trying to recover. The bankrupt crypto exchange said that $323 million in crypto had been hacked from FTX’s international exchange and $90 million had been hacked from its U.S. exchange since it filed for bankruptcy on Nov. 11.

FTX filed for bankruptcy in November of last year. According to multiple court documents, bankrupt crypto exchange FTX currently owed a total of about $3.1 billion to more than 1 million people, making it “impracticable” to contact each victim. The U.S. government has launched a website for FTX victims to communicate with law enforcement.

“Japan is unlikely a material contributor to Coinbase revenue,” Oppenheimer analyst Owen Lau told Reuters, adding the crypto exchange has been examining the market for some time but just got the license from the Japanese regulator a year and a half ago.

Coinbase is the latest in a series of crypto exchanges that have announced layoffs in recent weeks.  Crypto.com and Huobi have all announced plans to lay off about 20% of their respective staff, while Genesis, too, had cut jobs, equating to 30% of its workforce, Reuters reported.

Meanwhile, last week Coinbase announced it would lay off around 1,000 employees as crypto contagion deepens. The exchange said it would reduce its workforce by about 950 employees as part of the cost-cutting measures and restructuring plan. “We also saw the fallout from unscrupulous actors in the industry, and there could still be further contagion,” Armstrong said in a blog post. “We will be shutting down several projects where we have a lower probability of success.”

The crypto startup has been going through difficult times since the beginning of this year. On January 4, Coinbase agreed to pay $100 million to settle with US regulators over anti-money-laundering law violations. Coinbase agreed to pay a $50 million fine for letting customers open accounts without conducting sufficient and proper background checks and another $50 million to improve compliance. The deal also requires Coinbase to work with a third-party monitor. 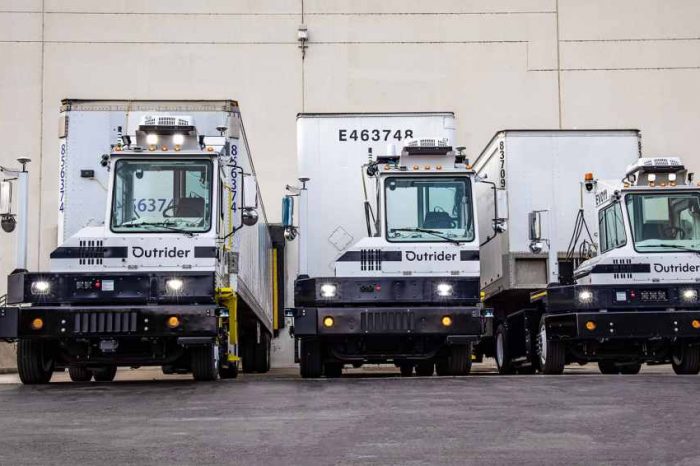 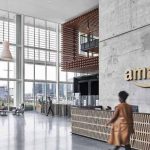