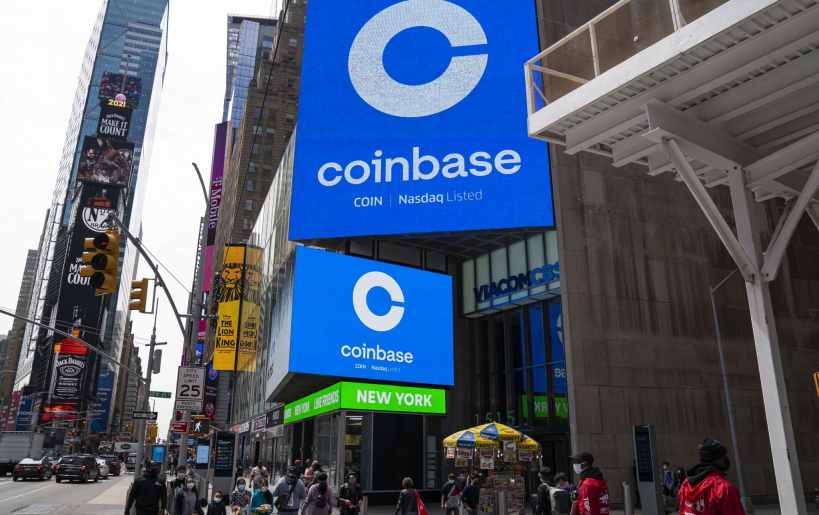 Even with the rising price of Bitcoin, the crypto market is going through turbulent times and no company is immune from the ongoing crypto winter. The plunging value of digital assets amid rising interest rates has led to the collapse and bankruptcies of some of crypto’s biggest crypto players including BlockFi, Celsius, Core Scientific, and FTX, among others.

To add to the bad crypto news, crypto exchange Coinbase Global announced today it’s halting its operations in Japan due to volatile market conditions. The news comes a few days after it announced job cuts amid slow demand for digital assets.

“Japan is unlikely a material contributor to Coinbase revenue,” Oppenheimer analyst Owen Lau told Reuters, adding the crypto exchange has been examining the market for some time but just got the license from the Japanese regulator a year and a half ago.

Coinbase is the latest in a series of crypto exchanges that have announced layoffs in recent weeks.  Crypto.com and Huobi have all announced plans to lay off about 20% of their respective staff, while Genesis, too, had cut jobs, equating to 30% of its workforce, Reuters reported.

Meanwhile, last week Coinbase announced it would lay off around 1,000 employees as crypto contagion deepens. The exchange said it would reduce its workforce by about 950 employees as part of the cost-cutting measures and restructuring plan. “We also saw the fallout from unscrupulous actors in the industry, and there could still be further contagion,” Armstrong said in a blog post. “We will be shutting down several projects where we have a lower probability of success.”

The crypto startup has been going through difficult times since the beginning of this year. On January 4, Coinbase agreed to pay $100 million to settle with US regulators over anti-money-laundering law violations. Coinbase agreed to pay a $50 million fine for letting customers open accounts without conducting sufficient and proper background checks and another $50 million to improve compliance. The deal also requires Coinbase to work with a third-party monitor. 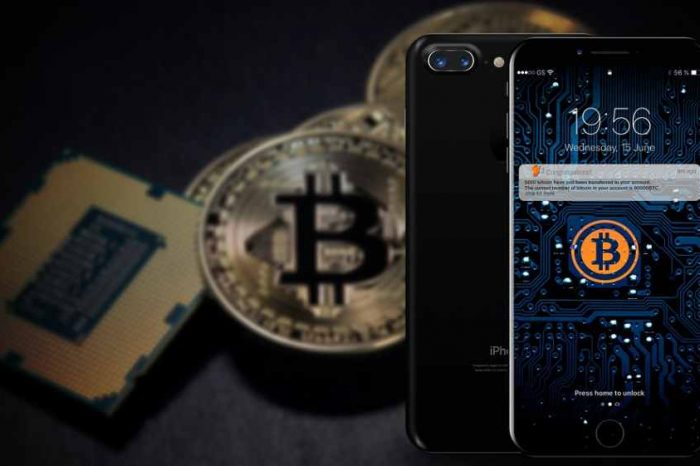 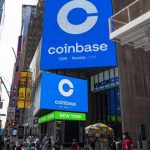