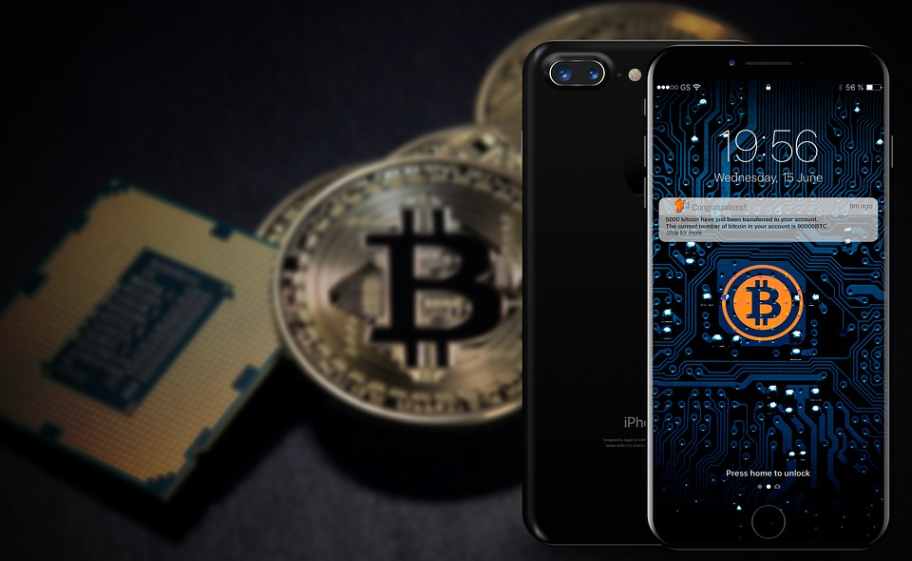 Back in 2011, Stefan Thomas produced an animated video explaining how digital currency works. He was later awarded 7,002 bitcoins for his efforts by a bitcoin enthusiast. Later that year, Thomas forgot the password to his IronKey, the USB hard drive that contains the digital wallet that holds his bitcoins and Thomas was unable to gain access to his bitcoins, which were worth $220 million as of 2021 peak.

Thomas’ story is just of the many horror stories of people losing their bitcoins because they failed to recover their forgotten crypto passwords. For years, we’ve all heard that there is no way to recover a forgotten or lost crypto wallet address password without a password reset

But what about if there’s a solution to this decade-old problem? That’s exactly what engineer hacker Joe Grand shared in a YouTube video that has received over 6 million views, and counting.

Joe is the founder of offspec.io, a small tech startup founded in 2021 to help recover forgotten passwords on crypto cold wallets, software wallets, and other hardware devices. offspec is made up of a team of hackers and entrepreneurs specializing in password recovery from hardware and software wallets.

According to Joe, he was contacted to hack a Trezor One hardware wallet and recover $2 million worth of cryptocurrency (in the form of THETA). “Knowing that existing research was already out there for this device, it seemed like it would be a slam dunk,” Joe said on YouTube. But the solution was far more complex than he had originally imagined.

“Little did I realize the project would turn into a roller coaster ride with over three months of experimentation, failures, successes, and heart-stopping moments. It reminded me that hacking is always unpredictable, exciting, and educational, no matter how long you’ve been doing it. In this case, the stakes were higher than normal: I only had one chance to get it right.”

But his hard work paid off. After spending countless hours including x-raying the hardware wallet, Joe and his team were able to successfully recover $2 million in cryptocurrency left in the cold wallet. Below is a 30-minute video of Joe explaining the step-by-step process of how he recovered the cryptocurrency. Enjoy! 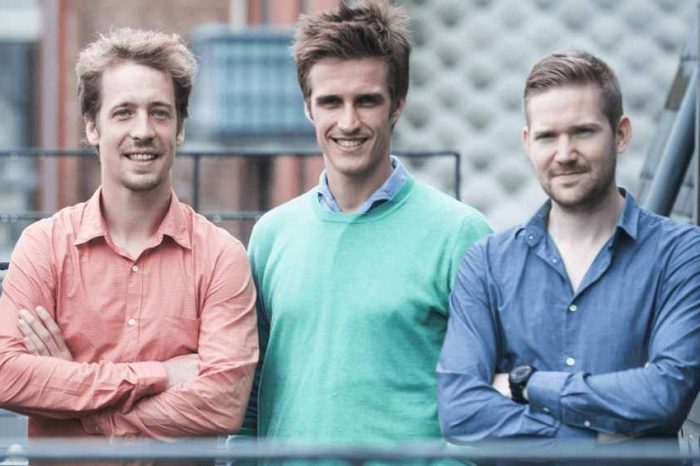 Cumul.io raises €10M in Series A funding for its low-code business analytics platform 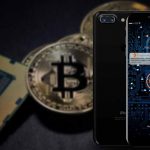