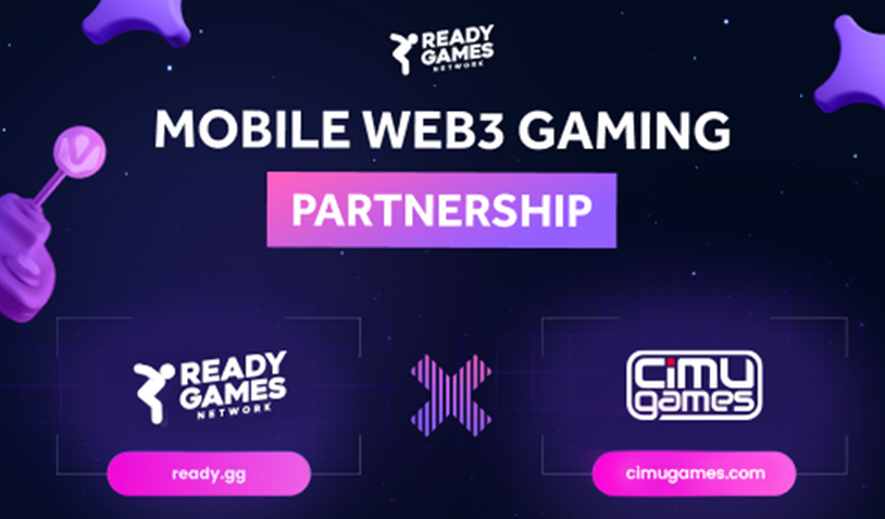 Cimu Games, which publishes high-quality games for the global market, has integrated Ready’s technology to bring its popular Runestone Keeper Game to Web3.

In an announcement today, Cimu Games said that it is using Ready Games’ web3 game development tools to re-release its million-selling Runestone Keeper. The web3-enabled beta version of the title, which won the Best Gameplay award at the 2014 Unity Awards, will launch in late Q1 on PC, console and mobile – a first of its kind for web3 gaming.

Cimu Games, whose parent company is Innoteg, is famed for its web2 mobile and console games. Its team believes web3 is the future of gaming and has elected to use Ready’s multi-platform tech stack to enter this growing market sector.

Josh Furr – Cimu Games’ Marketing Director said: “We are thrilled and honored to be a part of Ready’s family of like-minded web3 developers. Our goal is not only to bring Runestone Keeper to Ready, but to reward players with valuable game assets and a variety of future games and titles.”

“We are thrilled to enable multi-platform games to enter into web3. Runestone Keeper, with its great history and community, is the ideal game for us to partner with to launch our web3 gaming development tools across multiple platforms. Together we can reach more gamers worldwide on PC, console and mobile and further innovate and expand the web3 gaming experience.” said Christina Macedo, COO of Ready Games.

Ready Games’ web3 migration platform is already being utilized by six games with others including Runestone Keeper set to onboard in Q1 following the full release of Ready’s tech stack. Runestone Keeper won SlideDb’s “App of the Year” in 2015 before being released to acclaim on Nintendo, Playstation, and Xbox. Ready’s tech stack will now enable it to be released as a web3-compatible game on PC, mobile, and console.

The beta release of Runestone Keeper is scheduled for March ahead of a full release later in Q2.

Cimu Games publishes high-quality games for the global market, focusing on top-tier games for hardcore users and mid-core games for average users. It also ports console games to mobile platforms and assists publishers with their own creative visions.

Cimu Games has over 20 years of developing experience with indie, AAA titles and VR games and provides an array of services. Aiming at releasing Chinese AAA titles, Cimu considers originality to be the heart and soul of a game and believes that web3 will be the lynchpin of games in the future. 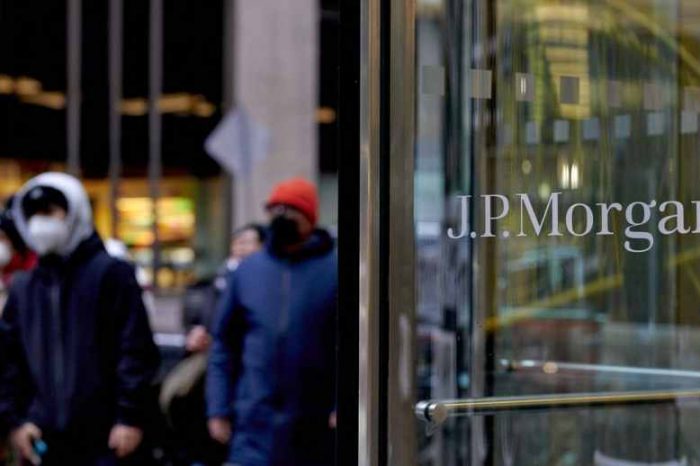 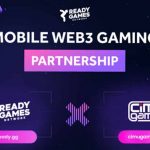