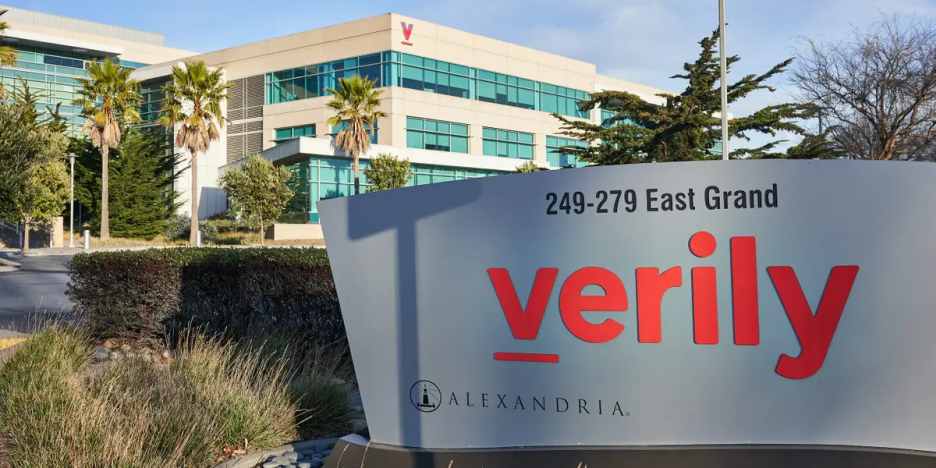 Good evening! Below are some of the top tech startup news stories for today, Wednesday, January 11, 2023.

Alphabet’s Verily to lay off 15% of its workforce

Alphabet’s health sciences unit Verily is cutting 15% of its workforce as part of a restructuring plan that attempts to seek financial independence from parent company Alphabet.

In an email to employees on Wednesday, Verily CEO Stephen Gillett said the company will lay off 240 people (about 15% of its staff) as the company implements cut-cutting amid the global economic slowdown that has resulted in big tech companies losing trillions of their market value. Gillett added the job cut is part of a general overhaul and restructuring as the company strives for financial independence from parent company Alphabet, CNBC reported.

We covered Verily last September after the company raised $1 billion from its parent company to revolutionize healthcare and medicine. Formerly called Google Life Sciences, Verily is a life science tech startup that develops tools and devices to collect, organize and activate health data. Alongside the funding round, Verily also announced new roles for the company’s top leadership.

Spun out of Google Life Sciences in 2015, Verily’s mission is to bring the promise of precision health to everyone, every day. Verily is focused on generating and activating data from a wide variety of sources, including clinical, social, behavioral and the real world, to arrive at the best solutions for a person based on a comprehensive view of the evidence.

Today, Peppy announced it has raised $45 million in Series B to grow its platform and expand its B2B digital health services platform to the US. The round was led by AlbionVC, and joined by Kathaka, MTech Capital, Simplyhealth, and Sony Innovation Fund, with participation from previous investors including Felix Capital, Hambro Perks, Outward VC, and Seedcamp.

Founded in 2018 by Max Landry, Mridula Pore, and Evan Harris, Peppy’s story began five years ago in London when the company launched menopause support as an employee benefit; this was a world first. The service was a fast hit, and Peppy quickly became a world leader in an industry with a global valuation of $15.4 billion.

Binance founder and CEO Changpeng Zhao (CZ) said Wednesday that the company is planning to increase its headcount by between 15% and 30%. Zhao made the statement at the Crypto Finance Conference in St. Moritz, Switzerland. Zhao added Binance increased staff strength in 2022 from 3,000 people to “almost” 8,000.

“We will continue to build and hopefully we will ramp up again before the next bull market,” Zhao said at the conference. Zhao however cautioned that Binance needs to get the company “well-organized” ahead of the next crypto bull run and also admitted the company is “not super efficient.”

The announcement comes at a time when rival exchanges have been forced to lay off large parts of their workforce after nearly $1.4 trillion was wiped off the crypto market in 2022 due to the ongoing crypto winter and the collapse of FTX.

Founded in 2017 by Changpeng Zhao and Yi He, the Cayman Islands-based Binance is the world’s leading blockchain ecosystem and cryptocurrency infrastructure provider with a financial product suite that includes the largest digital asset exchange by volume.

Crypto exchange FTX has recovered over $5 billion in cash and other liquid assets, an attorney representing the bankrupt Sam Bankman-Fried’s founded company told a judge on Wednesday.

According to the lawyer, the $5 billion includes cash and digital assets, attorneys said during the FTX bankruptcy hearing Wednesday. The disclosure comes a few days after U.S. federal prosecutors announced plans to seize at least $500 million worth of FTX-connected assets in connection with their ongoing prosecution of FTX co-founder and former CEO Sam Bankman-Fried.

This recovery is welcoming news for FTX investors and customers, who have collectively lost billions of their life savings in the company.

“We have located over $5 billion of cash, liquid cryptocurrency and liquid investments securities,” Andy Dietderich, an attorney for FTX, told a U.S. bankruptcy judge in Delaware at the start of Wednesday’s hearing.

FTX attorney Adam Landis told the court that the $5 billion figure regards “any value to holdings of dozens of illiquid cryptocurrency tokens, where our holdings are so large relative to the total supply that our positions cannot be sold without substantially affecting the market for the token,”

FTX filed for bankruptcy in November of last year. According to multiple court documents, bankrupt crypto exchange FTX currently owed a total of about $3.1 billion to more than 1 million people, making it “impracticable” to contact each victim. The U.S. government has launched a website for FTX victims to communicate with law enforcement.

Self-driving startup Oxbotica announced it has raised $140 million in Series C funding to speed the deployment of autonomous vehicles (AVs) in areas including heavy industry, ports, and airports. The round includes funding from new investors including Japanese insurer Aioi Nissay Dowa Insurance and the venture capital arm of Japanese oil refiner Eneos.

The round, which brings the company’s total funding raise to $225 million, also includes fresh funding from existing investors including Tencent and the venture capital arm of BP (BP.L), as well as Kiko Ventures, the clean tech investment platform of IP Group and its first institutional investor. Oxbotica said additional investors are also expected to join before the funding round closes in a few months.

The announcement comes two years after Oxbotica raised a $47 million Series B investment to accelerate the commercial deployment of its world-class autonomy software platform across multiple industries and key markets. 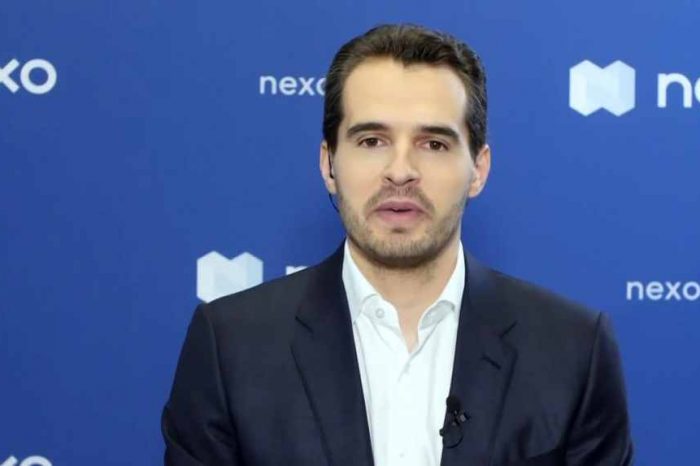 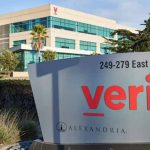