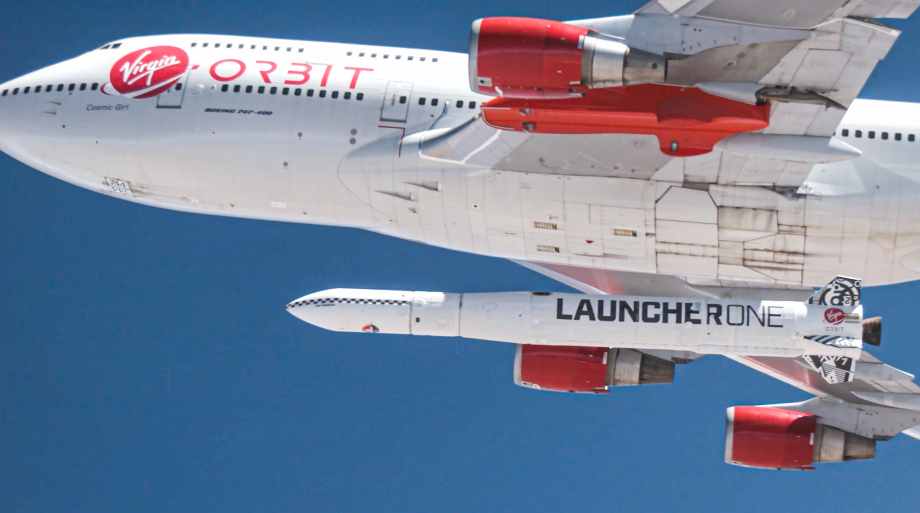 Good evening! Below are some of the top tech startup news stories for today, Tuesday, January 10, 2023.

UK space industry suffered a major setback after the first attempt by Virgin to launch satellites into orbit from the U.K. failed to reach orbit, dashing the hope of becoming a prime launch site for small satellites. Undimmed by mission failure, space scientists and business minister Grant Shapps said on Tuesday they were disappointed but not deterred. Shapps told reporters that another attempt would follow.

In a statement early Tuesday, Virgin Orbit said the failure happened “at some point during the firing of the rocket’s second stage engine and with the rocket traveling at a speed of more than 11,000 miles per hour.”

“While we are very proud of the many things that we successfully achieved as part of this mission, we are mindful that we failed to provide our customers with the launch service they deserve,” Virgin Orbit CEO Dan Hart said.

While Elon Musk’s SpaceX now makes satellite launches easy for the average person, Virgin Orbit’s botched launch further highlights the difficulty of launching satellites into space. “Space is difficult,” he told Sky News. “It didn’t work. No doubt they’ll pick themselves up, dust themselves off and they’ll go again.” Virgin Orbit is a unit of the Virgin Group that provides launch services for small satellites.

Microsoft is in talks to acquire a 49% stake worth $10 billion in ChatGPT owner OpenAI, Semafor reported on Monday, citing people familiar with the matter. The funding includes other venture capital firms and will push the valuation of the San Francisco-based OpenAI to $29 billion, the report said.

Just a few days after Coinbase agreed to pay $100 million to settle with US regulators over anti-money-laundering law violations, the crypto exchange giant announced Tuesday that it will reduce its workforce by about 950 employees as part of the cost-cutting measures and restructuring plan.

In a statement, Coinbase CEO Brian Armstrong said the company expects to incur about $149 million to $163 million in restructuring expenses in the latest round of job cuts. “We also saw the fallout from unscrupulous actors in the industry, and there could still be further contagion,” Armstrong said in a blog post. “We will be shutting down several projects where we have a lower probability of success.”

Coinbase is the latest in a series of crypto companies to announce layoffs amid the sluggish crypto market and the contagion of the collapse of crypto exchange FTX. As we reported last week, crypto lender Genesis also laid off 30% of its workforce in a second round of layoffs in less than six months.

This is Coinbase’s third round of layoffs since last year. In June 2022, Coinbase laid off 1,100 employees, or about 18% of its workforce.

Today, the German vaccine maker BioNTech announced it has agreed to buy InstaDeep to speed up its drug discovery and bolster its drug development.  In a statement Tuesday, BioNTech said it will make an upfront payment of roughly 362 million pounds in cash and BioNTech shares to acquire 100% of the remaining InstaDeep shares.

In addition, InstaDeep shareholders will also be eligible to receive additional performance-based future milestone payments of up to about £200 million. The deal follows BioNTech’s initial equity investment as part of InstaDeep’s Series B financing round in January 2022.

BioNTech said the acquisition will support its strategy to build world-leading capabilities in AI-driven drug discovery and development of next-generation immunotherapies and vaccines to address diseases with high unmet medical needs. With the acquisition, Instadeep will become part of BioNTech and is expected to add approximately 240 highly skilled professionals to BioNTech’s workforce, including teams in AI, ML, bioengineering, data science, and software development.

Through the acquisition, BioNTech will grow its network of global research collaborators in the field and expand its footprint in key talent hubs across the United States, Europe, Africa, and the Middle East.

Chronosphere will use the new capital infusion to support continued innovation and go-to-market efforts for its market-leading cloud native observability platform. The funding comes on the heels of a record year for Chronosphere. As of their most recent quarter, Chronosphere tripled its ARR and headcount, attained greater than 145% net revenue retention, retained 100% of its customers, and was named to Otta’s “ROCKET LIST 2022 – 100 of the fastest-growing companies to accelerate your career.”

The deal also creates the largest AI-powered hospital operations software provider in the healthcare technology industry powering intelligent operations across more than 180+ U.S. health systems and 500 hospitals in 43 states. The news of the acquisition comes after Bain’s recent investment in LeanTaaS, and advances the company’s mission to become the “air traffic control center” for health systems. 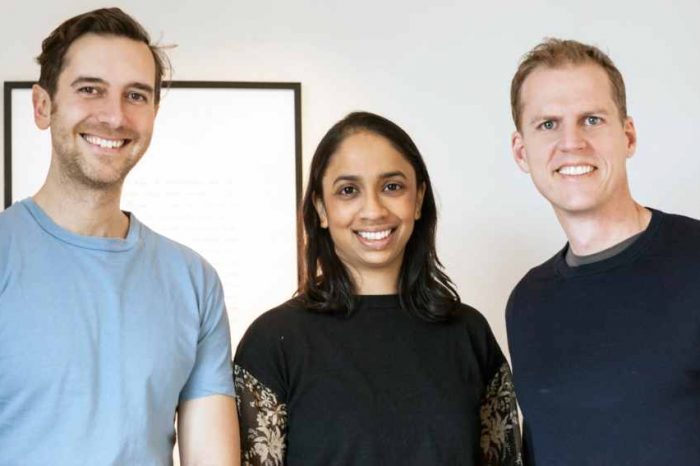 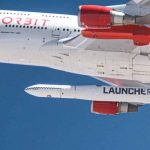