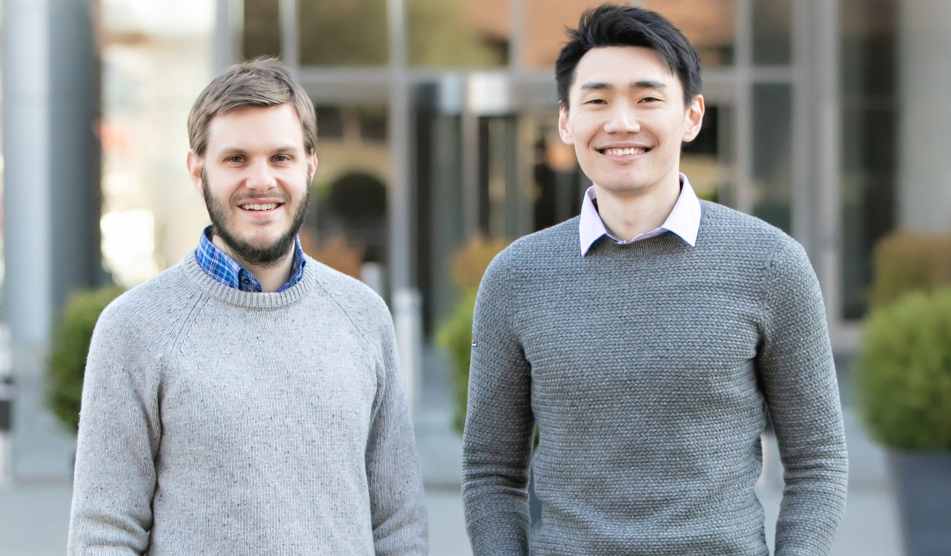 One of the biggest IT infrastructure challenges facing organizations as they move their applications to the cloud is knowing the health of the systems and services in operations. These organizations are also under pressure to keep their IT infrastructure and cloud applications up and running. Over the years, cloud architecture has embraced the idea of containerization, which is a set of technologies that allows developers to build cloud-native applications.

However, as the cloud gets complex, containers introduce a new set of challenges, complexity, and the need to monitor all the moving parts. That’s where the cloud observability platform comes in. An observability platform is a tool that aggregates data into logs, metrics, and traces. It also gives cloud engineers and developers real-time awareness of the cloud’s current state based on the data it generates. And that’s why organizations can’t do without tools for monitoring their cloud systems.

One of the leading startups in this space is Chronosphere, a tech startup launched in 2019 by two former Uber engineers to help organizations take back control of their cloud observability. Chronosphere empowers cloud-native engineering organizations back in control by taming rampant data growth and cloud-native complexity.

Today, Chronosphere announced it has raised an additional $115 million in Series C funding, pushing the company’s new valuation to $1.6 billion. The round, which bring Chronosphere’s total funding to $343 million, was backed by new investors including GV (formerly Google Ventures) and Geodesic Capital. Existing Chronosphere investors also participated in the round including Addition, Founders Fund, General Atlantic, Greylock, Glynn Capital, and Lux Capital.

Chronosphere will use the new capital infusion to support continued innovation and go-to-market efforts for its market-leading cloud native observability platform. The funding comes on the heels of a record year for Chronosphere. As of their most recent quarter, Chronosphere tripled its ARR and headcount, attained greater than 145% net revenue retention, retained 100% of its customers, and was named to Otta’s “ROCKET LIST 2022 – 100 of the fastest-growing companies to accelerate your career.”

“Chronosphere’s game-changing platform gives us the visibility and control to manage our observability data, especially with our unprecedented growth,” said Ryan Sokol, VP of Engineering at DoorDash. In fact, customers that use Chronosphere’s cloud native observability platform, which enables customers to transform their data based on the need, context, and utility to optimize costs, improve user experience, and solve problems faster. The average customer optimizes their data set by 48% for significant additional cost savings.

DoorDash’s success is in line with results from a recent Total Economic Impact™ (TEI) study, conducted by Forrester Consulting on behalf of Chronosphere. The study examined cost savings and business benefits enabled by Chronosphere and found that customers using the company’s cloud native observability platform returned on average $7.9 million in benefits over three years. During the same timeframe, companies on average also saw $4.9 million in cost savings for 165% return on investment, with an average payback period of less than six months.

“In a cloud native world where businesses are looking for both efficiency and effectiveness, there’s a dire need for organizations to get observability right,” said Sangeen Zeb, Partner at GV. “Chronosphere has cracked the code to tame the data deluge in complex environments and provides better tools that quickly sift through the most meaningful data for better customer experiences and business outcomes.”

“This funding underscores the crucial market need for powerful cloud-native observability solutions to generate positive business outcomes–especially critical now as companies seek more efficient and effective ways to improve customer experiences,” said Chronosphere CEO and co-founder, Martin Mao. “We plan to use this latest investment to bring our forward-looking observability solution to the broader market as we continue to disrupt legacy solutions that provide too little, too late for too much cost.” 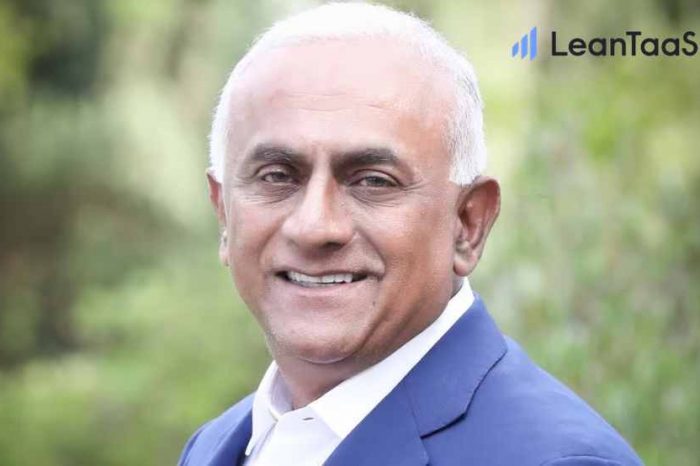 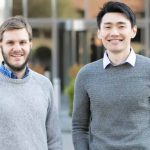