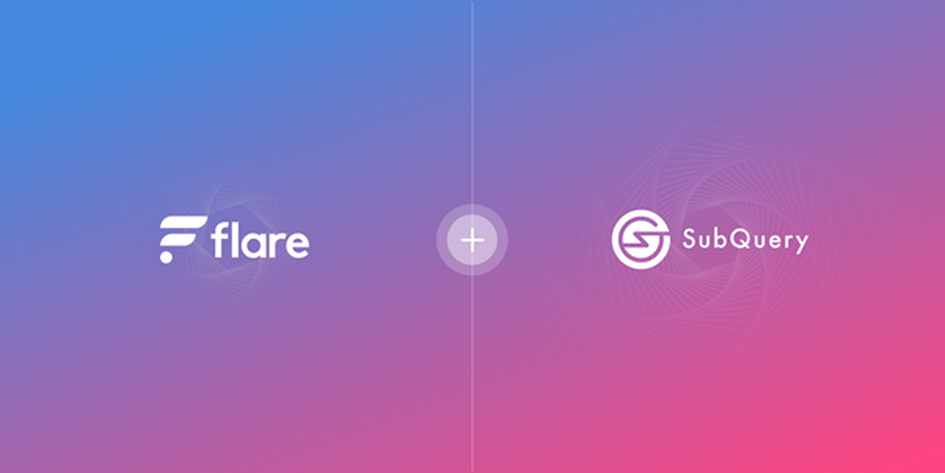 Blockchain technology has evolved since its inception over a decade ago. With billions of participants, applications, code, nodes, and services interacting within the blockchain ecosystems, having the right indexes is critical to reducing search time. Today, Subquery has become one of the standard indexing protocols that are used to build fully decentralized applications within the blockchain ecosystem.

Back in June, SubQuery delivered its latest iteration of multi-chain connectivity with the addition of support for the Cosmos ecosystem. The Subquery team unveiled its Cosmos data indexing integration with Juno, which enables Juno and other CosmWasm developers to access the beta of the same fast, flexible, and open indexing solution widely used across the Polkadot and Avalanche ecosystems.

Fast forward five months later. Today, SubQuery announced it has extended its data indexing support to Flare Network, the blockchain that aims to connect everything. The new partnership was made possible after SubQuery received a grant from the Flare Ecosystem Support Program.

Flare is a blockchain that presents developers with a simple and coherent stack for decentralized interoperability, allowing dApps to serve multiple chains through a single deployment. This cross-chain approach is consistent with SubQuery’s continuous effort to become the universal blockchain indexing tool for web3 developers.

Commenting on the partnership, Hugo Philion, Flare Co-founder & CEO, said, “We admire SubQuery’s decentralized data indexing solutions and are excited for them to launch on Flare mainnet. This will complete another important piece of Flare’s developer engagement strategy.”

As an open data indexer that is flexible and fast, SubQuery helps developers build APIs in hours and quickly index chains with the assistance of dictionaries (pre-computed indices).

“We’re proud to be supporting teams building on Flare Network with our fast, flexible and universal indexing solution. We are excited to deliver another integration that enables Flare developers to index their data faster and easier, and build complex dApps with the help of SubQuery.” — Marta Adamczyk, Technology Evangelist at SubQuery

With the new integration, Flare Network developers will be able to benefit from the full SubQuery experience, including the open-source SDK, tools, documentation, developer support, and other benefits developers receive from the SubQuery ecosystem. Additionally, Flare Network is accommodated by SubQuery’s managed service, which provides enterprise-level infrastructure hosting and handles over 400 million requests each day.

SubQuery is now focused on launching the Kepler canary network before decentralizing and tokenizing the protocol to build the SubQuery Network.  If you would like to join SubQuery as a Flare launch partner, please reach out to marta.adamczyk@subquery.network

The best way to get started is to go to SubQuery starter project webpage which contains a running project with an example of all mapping functions. You’ll need to install a recent version of @subql/cli via npm i -g @subql/cli@latest.

If you don’t want to see a kitchen sink example, you can follow a step-by-step guide on how to create a real-world example. You can also follow their quick start tutorial to see how to index all Flare FTSO Rewards on the Songbird network in less than 15 minutes.

With SubQuery’s Flare integration, developers can index the following:

SubQuery’s Flare implementation has been designed to operate almost identically to SubQuery’s Avalanche, Polkadot, Cosmos, and Algorand support, and in a similar way to the Graph’s approach. We’ve updated the SubQuery Documentation to add Flare-specific information. You can begin by following this excellent getting started guide here.

Flare is a blockchain built to connect everything. It presents developers with a simple and coherent stack for decentralized interoperability, allowing developers to serve multiple communities and ecosystems simultaneously through a single deployment.

SubQuery was created by the team behind OnFinality, which provides infrastructure and developer tools designed to save developers time. As a result, they are already experts in scaling and managing infrastructure hosting. SubQuery is a blockchain developer toolkit facilitating the construction of Web3 applications of the future. A SubQuery project is a complete API to organize and query data from Layer-1 chains.

Currently servicing Polkadot, Substrate, Avalanche, Terra, and Cosmos (starting with Juno) projects, this data-as-a-service allows developers to focus on their core use case and front-end without wasting time building a custom backend for data processing activities. In the future, the SubQuery Network intends to replicate this scalable and reliable solution in a completely decentralized manner. 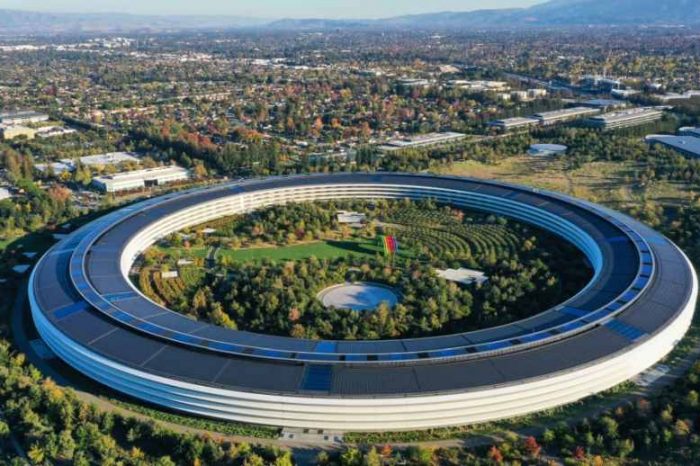 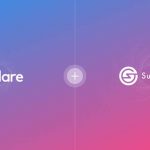