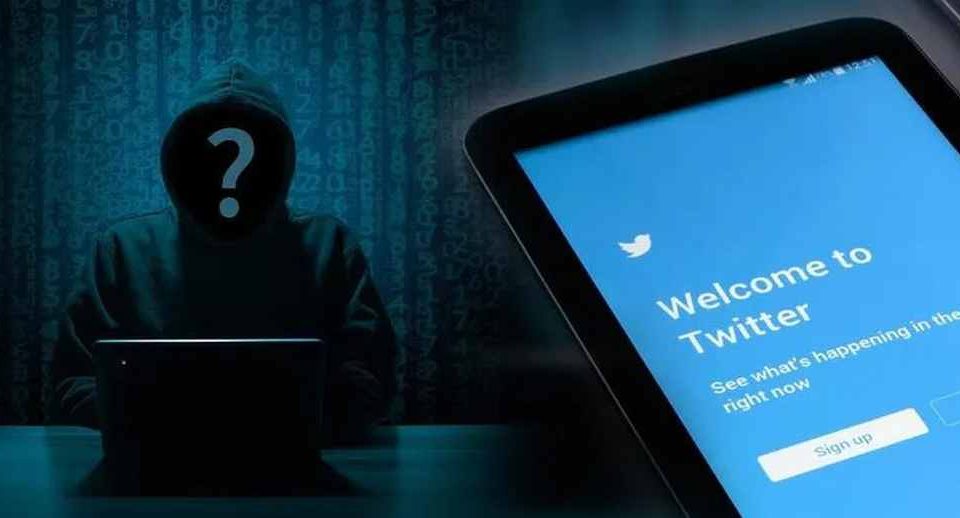 Good evening! Below are some of the top tech startup news stories for Thursday, January 5, 2023.

Late last year, a hacker by the name ‘Ryushi’ demanded Twitter pay a $200,000 ransom to avoid releasing the personal data of over 400 million Twitter users. At the time of the report, security firms were still working to verify the authenticity of the data. Fast forward a little over a week later, and the data turned out to be authentic.

Today, a security researcher confirmed that hackers stole the email addresses of more than 200 million Twitter users and posted them on an online hacking forum. In a LinkedIn post on Wednesday, Alon Gal, the co-founder of Israeli cybersecurity-monitoring firm Hudson Rock, said the breach “will, unfortunately, lead to a lot of hacking, targeted phishing and doxxing.” He added that it was “one of the most significant leaks I’ve seen.” Twitter has not commented on the report.

The new Alexa-assisted EV charging service, which is scheduled to be launched later in 2023, will connect drivers to more than 150,000 U.S. public charging stations through EVgo’s PlugShare map. Amazon made the announcement Thursday at the 2023 Consumer Electronics Show in Las Vegas.

The service will also streamline the process of locating, initiating and paying for a charging session. Amazon said the collaboration would allow drivers to ask Alexa to help them find and navigate to nearby EV charging stations, as well as initiate and pay for charging sessions at EVgo stations seamlessly.

Amazon added that the service will also let drivers find charging stations operated by EVgo and other operators. For example, if EV drivers select an EVgo station, they can then schedule and initiate a charging session and complete the payment through the Alexa mobile app.

Luxury German automaker BMW today unveiled a prototype for its i Vision Dee concept car during the automaker’s keynote at CES on Wednesday evening.  The four-door futuristic sedan talks like a human being, changes colors to suit the driver’s mood, and has no screens on its dashboard.

The futuristic car, which would be put into production in 2025, came out on stage in a crisp white, but later morphed into a variety of colors and patterns to show off Dee’s E-Ink technology. BMW said car owners would be able to configure the car’s exterior with 32 different colors.

BMW CEO Oliver Zipse said the company plans to launch a new lineup of electric vehicles, which it is calling the Neue Klasse, or new class. During the presentation, Dee’s voice served to personalize and humanize the car.

At one point, BMW said that Dee has a “digital soul, a personality not only with a voice but with facial expressions, too.” This point was really driven home by the following quote from the film “The Terminator”: “The unknown future rolls toward us. I face it for the first time with a sense of hope, because if a machine, a Terminator, can learn the value of human life, maybe we can too.”

Crypto lender Genesis lays off 30% of its employees

Crypto firm Genesis has laid off 30% of its workforce amid fear of recession and ongoing crypto winter, Reuters reported, citing a person familiar with the matter. This is Genesis’ second round of layoffs in less than six months, as pressure mounts on crypto companies executives to cut costs in the wake of a global economic slowdown.

The news came a little over a month after the company failed to raise $1 billion in an emergency loan to avoid bankruptcy. In October, the once-time crypto lending giant laid off 20% of its workforce. CEO also departed the company. In November, Genesis’ crypto-lending unit suspended withdrawals and originations in its lending business. The unit serves an institutional client base and had $2.8 billion in total active loans as of the end of the third quarter of 2022.

The company also revealed it had $175mm exposure to FTX. Genesis said that FTX has “created unprecedented market turmoil, resulting in abnormal withdrawal requests which have exceeded our current liquidity.”

The ongoing crypto winter coupled with the bankruptcy of the crypto exchange has forced many crypto companies to introduce cost-cutting measures including hiring freeze and layoffs. Earlier today, crypto-focused bank Silvergate Capital Corp also said it was cutting its headcount by 40%.

CatchProbe announced it has received a $1 million investment from Applied Value Group to eliminate misinformation in cyber intelligence. Applied Value Group is a global corporation with more than 50 portfolio companies and operates in the fields of investment, management consultancy, and social responsibility.

CatchProbe’s solution eliminates misinformation in cyber intelligence products and meets the need for ‘WEBINT’—web intelligence has long been used in the military field but is also needed by corporations, especially since the pandemic. The platform is the only product in the world in the field of integrated central digital intelligence solutions that combines open-source intelligence and includes artificial intelligence-based smart trap systems.

Forj is a SaaS tech startup launched a year ago to help take the grunt work out of running and managing online community platforms. Today, Forj announced it has closed $15 million in a Series A funding round led by Plymouth Growth, with participation from existing Forj investors, Baird Capital and GCI. Additionally, Forj also announced a merger with Web Courseworks, a Learning Management System startup. Following the merger, the two startups will operate as an integrated entity coming together under the Forj brand.

In conjunction with the funding, Forj said that Ufer joins Kurt Heikkinen, CEO of Forj, Jim Pavlik, Partner with Baird Capital, and Bill Schleicher, president & COO of GCI will join its board of directors.

Forj was founded a year ago to re-imagine the member experience and simplify the association technology ecosystem by delivering personalized content, member-to-member connections, and learning experiences through a single solution. By incorporating the Web Courseworks technology, team, and expertise, Forj will be able to deliver community-driven learning that enables its clients to reduce churn, grow membership and generate non-dues revenue.

Amazon to lay off over 18,000 employees, more than initially planned

Amazon said Wednesday that it will lay off more than 18,000 employees, a bigger number than the retail giant announced back in December when the New York Times reported the company was cutting 10,000 jobs. The news is a further indicator of the softening economic growth amid the slowdown in the tech sector.

The Wall Street Journal first reported on the cuts earlier, but Amazon CEO Andy Jassy said an employee had leaked the plans, prompting him to make a public announcement. In a memo to employees which was published in a company blog post, Jassy said: “We typically wait to communicate about these outcomes until we can speak with the people who are directly impacted. However, because one of our teammates leaked this information externally, we decided it was better to share this news earlier so you can hear the details directly from me.”

Amazon is the latest in a series of tech companies to announce layoffs amid recession threats and global slowdown. Yesterday, another tech giant Salesforce announced a plan to lay off 10 percent of its over 70,000 employees.

The announcement comes just about a month after Amazon became the first company ever to lose $1 trillion in market value. Amazon becomes the latest in a series of tech companies to announce layoffs in recent months. 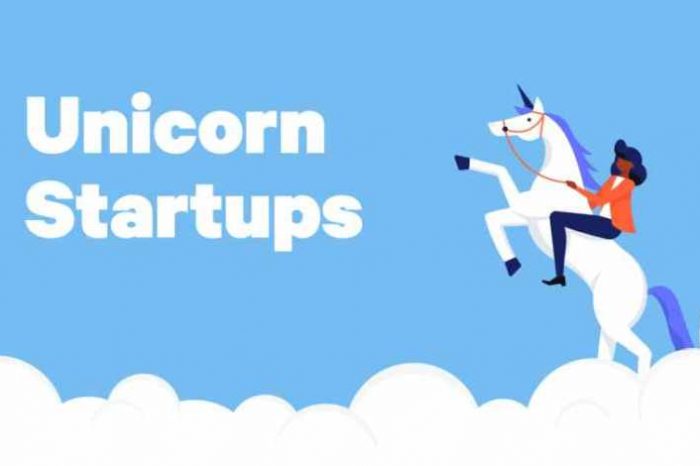 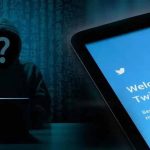